Hart Goes Back to School 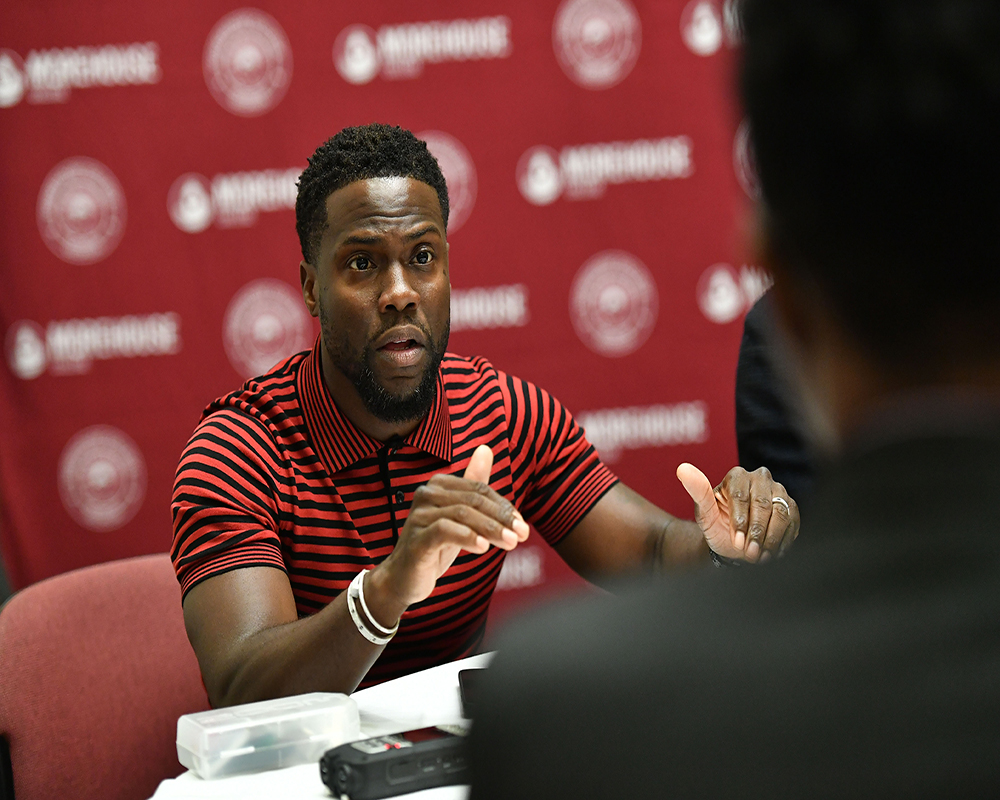 Upon the release of his new movie “Night School” actor and comedian Kevin Hart alongside Will Packer, film producer, visited the Atlanta University Center to talk about the impact of education.

“My character Teddy as you saw was suffering from several different learning disabilities but because he has those learning disabilities what he had to understand was that didn’t mean that he was an outcast,” Hart said. “That didn’t mean that he was something or someone should be frowned upon. What he had to do is embrace those things and figure out the best way to maneuver around it.”

While Hart’s character has several learning disabilities, he comes to the conclusion that they won’t prevent him from getting his degree, but the message from this situation goes deeper for those that are watching that having a learning disability “doesn’t mean you can’t learn.” 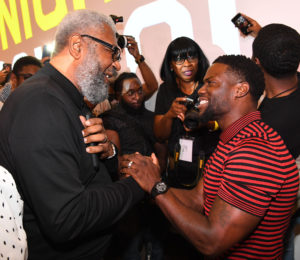 In the same breath this message served as an affirmation to those that watch the movie.

“You shouldn’t be separate,” Hart said. “Our way of getting there can just be different, so it was just about making them understand that you’re just as comfortable in the same conversation as any and everybody else. That’s why the main character was the one that suffered from all of the main mental disabilities and everything else.”

While working on this film, Hart realized how Tiffany Haddish’s character – Carrie – served as the support system as she taught the night school classes.

“A lot of people suffer from feeling like it’s okay to let out and let go, so many people alienate themselves because of judgement,” Hart said. “I don’t know what you’re going to think, and I don’t want what you’re going to think to be negative and then you look at me a certain way so I’d rather just keep this to myself. Four years go by, I’m not progressing in school the way I’m supposed to because I got secrets that I don’t want to let out the bag.”

Instead of hiding, Hart feels there’s another route to follow. 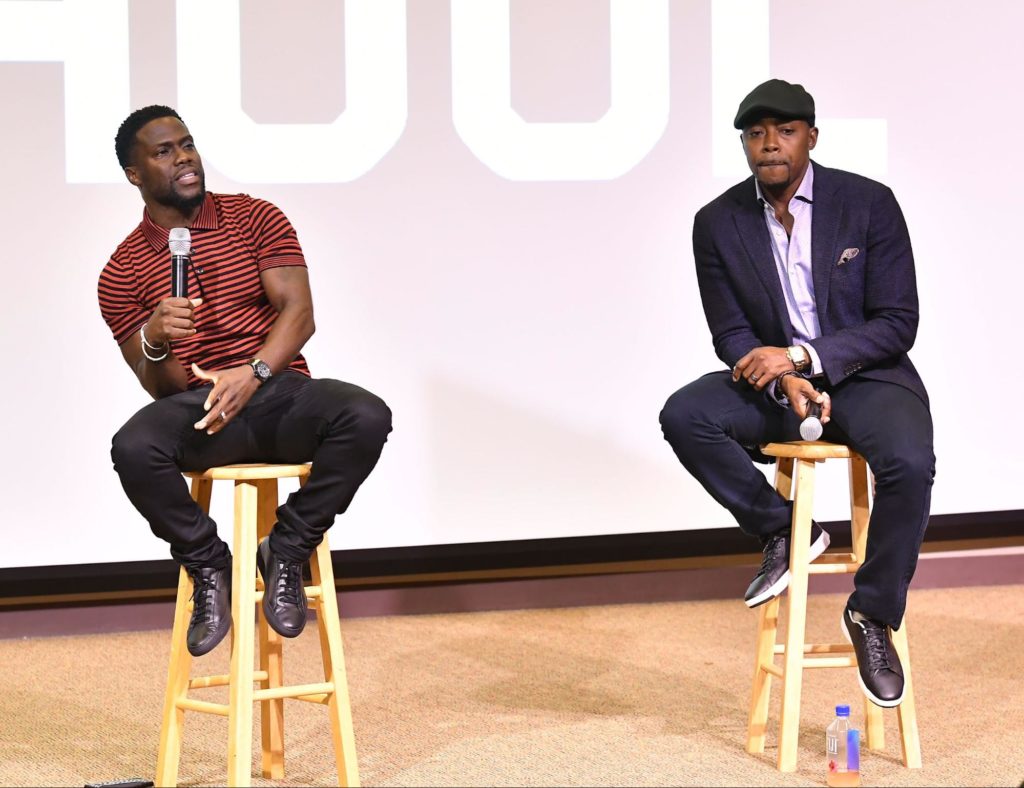 Will Packer, co-writer for the film, had seen that the movie was more than just a comedy.

“The thing I would add to that is that his character, one thing he did really well with this is obviously a comedy, but in the movie his character is hiding the fact that he’s got these issues,” Packer said. “Ultimately, his character’s able to succeed because he admits who he is. I think we can all learn something from that whether we have learning disabilities or not because a lot of us do that.”