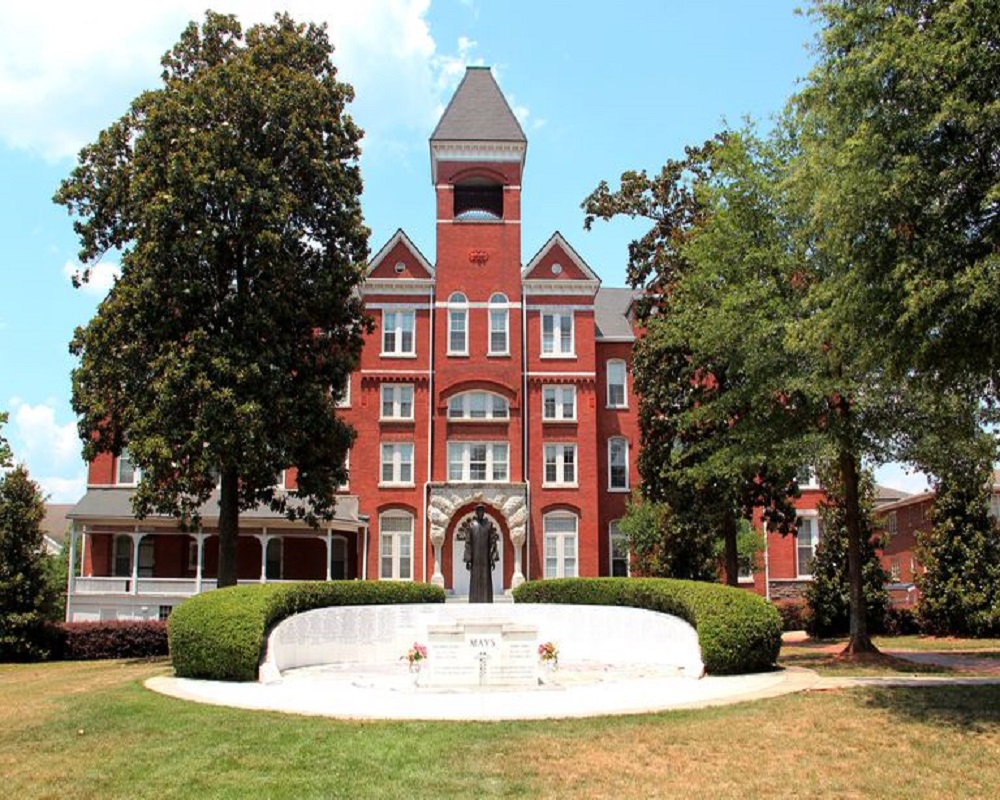 Look to your left and to your right. Now look to the stage. There will be a different president behind this podium every year of your matriculation at Morehouse College.

No one actually said that to the freshman class of 2015, but it turned out to be true.

Almost four years ago, the Class of 2019 sat in Martin Luther King Jr. International Chapel and received some startling news. Statistically, some of us would not make it to graduation. This was unsettling, but it was the uninhibited truth and an unfortunate reality that would come to fruition. As time moved on for the Class of 2019 so did many Men of Morehouse, unable to complete their studies.

Retention at the college has long been an issue and graduation rates have not improved much in recent years. Some wonder if administrative instability may be to blame.

As a freshman, references to “Franklin Men” were ubiquitous on Brown Street, in the cafeteria, and heard in conversation with upperclassmen. The Reverend Dr. Robert Franklin, President Emeritus, served as the 10th president of the College from 2007 to 2012. Morehouse Men who graduated under President Franklin proudly attach themselves to this name and his famous “Five Wells,” calling on students to be “well read, well spoken, well traveled, well dressed and well balanced.”

But what name is to be given to a class that has seen four college presidents in four years?

In January 2013, Dr. John S. Wilson, Jr. took office as the 11th president of Morehouse College. A 1979 alumnus of the college, Wilson continued his education at Harvard University, where he earned two master’s degrees in theological studies and education, as well as a doctorate in education with a focus on administration, planning and social policy.

Wilson also previously held a role as the nation’s executive director of the White House Initiative on HBCUs where he promoted excellence, innovation and sustainability. His tenure lasted until March of 2017.

Shortly thereafter, William J. Taggart, a businessman and community leader, became the newly appointed interim president. Taggart, a Howard University alumnus, was praised by students, faculty, and alumni for his work in uniting the campus as it celebrated its 150th anniversary. However, just three weeks following the 133rd commencement ceremony, he died unexpectedly of an aneurysm at his Atlanta home. He was only 55.

The mood on campus was somber. The flock was again without a shepherd.

Harold L. Martin Jr., a 2002 alumnus of the college and Atlanta-based businessman and CEO, became the college’s interim president following the abrupt death of Mr. Taggart. Emphasizing solidarity and a commitment to fundraising efforts, he served through the 2017 calendar year.

On Jan. 1, 2018, Dr. David A. Thomas became the official 12th president of Morehouse College -– ushering in a new era of leadership. As the academic year comes to a close and another 300+ men get ready to graduate and cross the stage, the nameless Class of 2019 will be glad to shake any and every hand as we reach for our degrees.