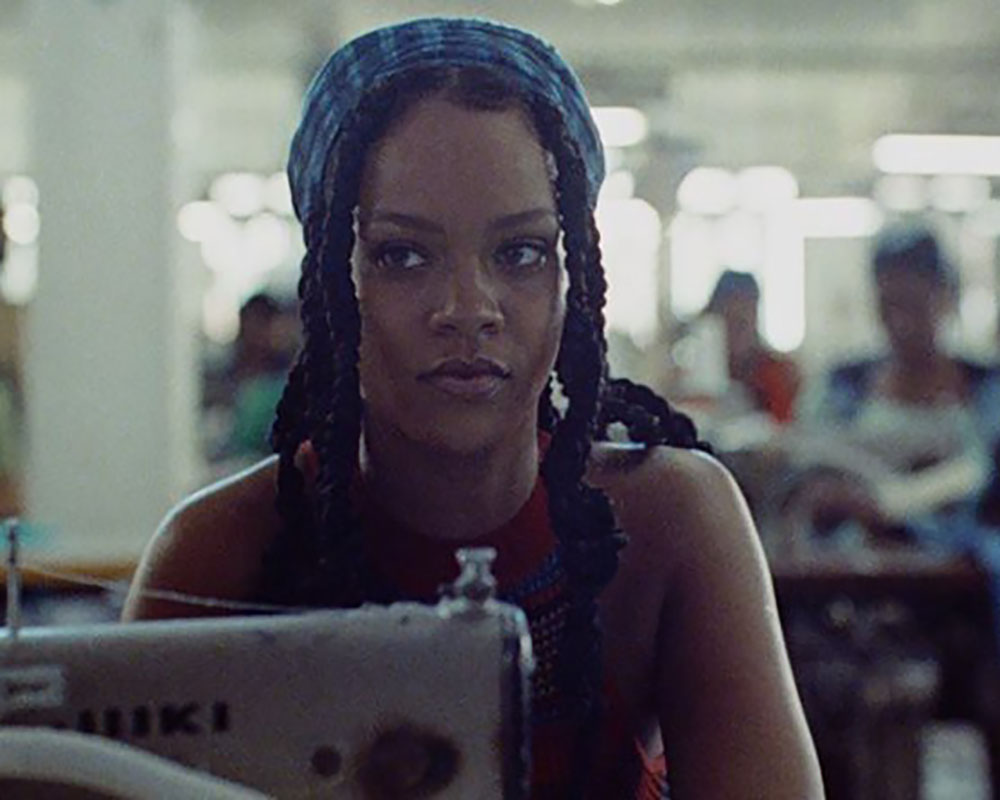 The movie opens up with an animated tale, told by Rihanna’s character Kofi, detailing the origin of the island including its conversion to an industrial paradise. The brightly colored animated segment also introduced the romantic relationship of Kofi Novia and Deni Maroon. Deni is a true artist who hopes to host a musical festival for the people of the island, which would give them a day off of work. But when the heart list capitalist Red refused to grant them this delight, he smashes Deni’s guitar and threatens him to ever host the festival.

When one of Deni’s co-worker begins to discuss his plans of traveling to America so that he can become his own boss and every freedom, Childish Gambino breaks into one of his first musical numbers of the film performing his 2018 Grammy Award winning single “This Is America”. Within this Deni tells his co-worker that work on Guava Island is no different from work in America. People are still working hard to try to make means for themselves. The message of the film is quit clear:

As stated by Deni, “We live in paradise, but none of us have the time or means to actually live here”

Guava Island creates colorful cinematic scenes displaying the earthy beauty of the island. The cinematography in an insight into Cuba’s large Afro-Latinx community and their culture. Encompasses an all black cast including Letitia Writing, notably known from her role in “Black Panther” and Nonso Anozie, notably known from “Game of Thrones.”

Though reviews have suggested that the film is more style than substance, I would the opposite.

The film explores themes of the power of art to to fight injustice and there is more to life than just work. 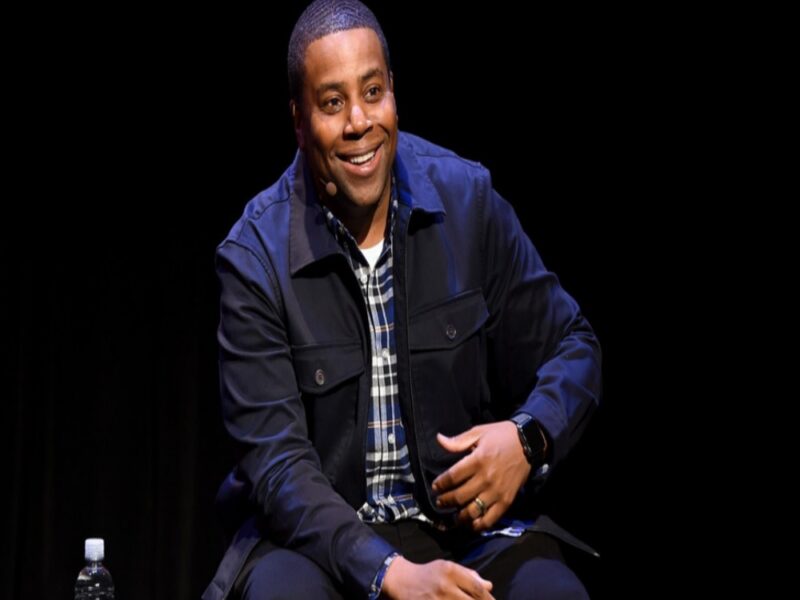 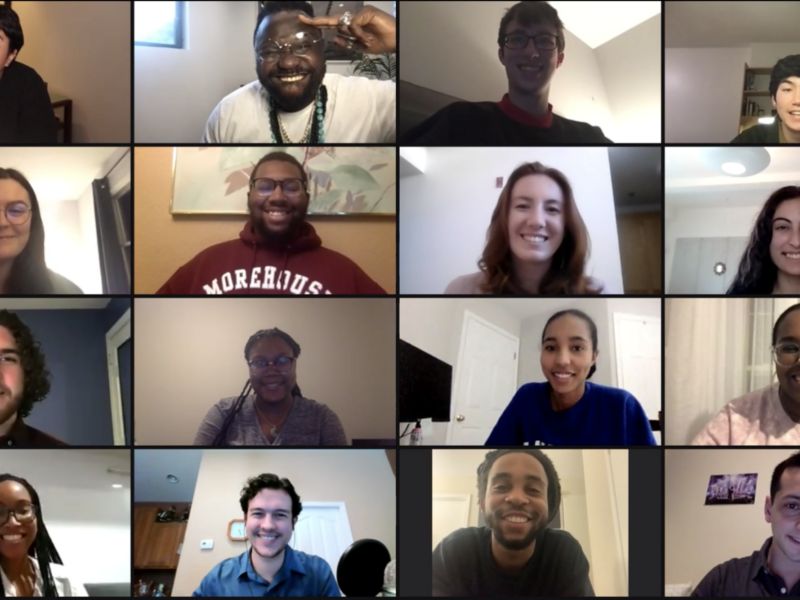