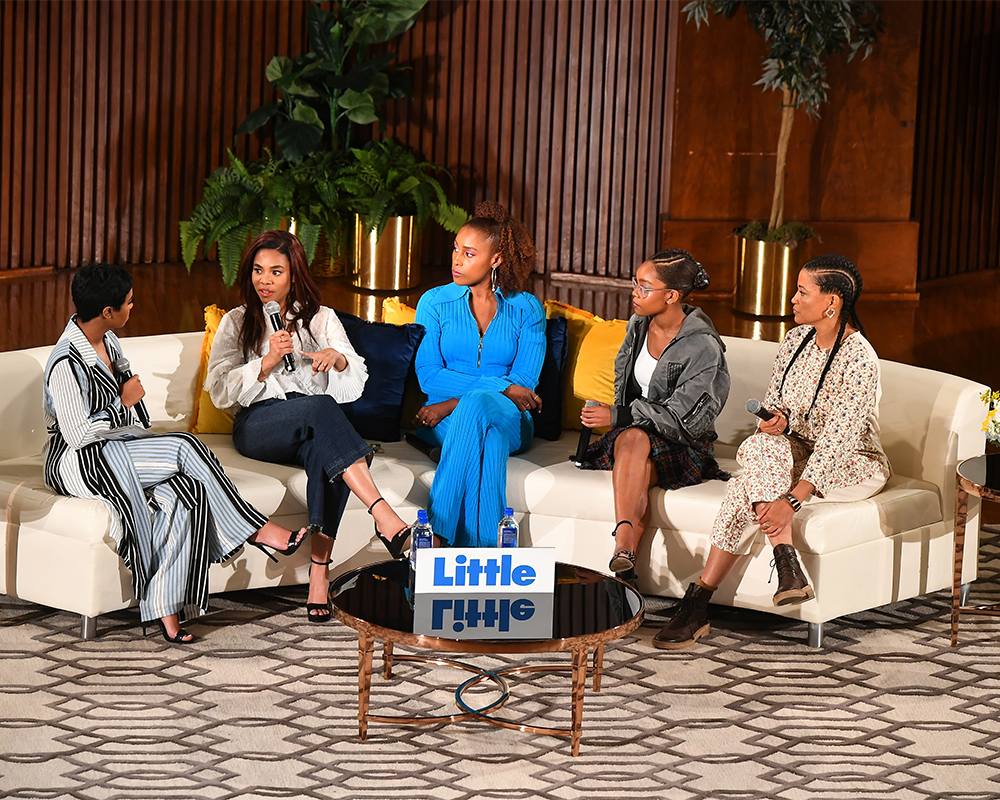 With the upcoming film “Little” making its way to theaters, stars Issa Rae and Regina, director Tina Gordon, and executive producer and star Marsai Martin visited Spelman College. Sister’s Chapel was filled with students and other visiting guests for the conversation that took place on April 4.

Throughout the conversation there was an ongoing message of celebrating the Black Girl Magic that is on both the screen and in the audience. In that moment the representation was prevalent in the movie.

“We were just talking backstage about this who we represent, this is who we make content for,” Rae said.

One of the biggest things to develop from this movie’s arrival is that Martin has made history for being the youngest person in Hollywood to be an executive producer. For her it didn’t seem out of the ordinary to be so young and hold such a top position until she realized she was the first.

“When I heard that I was first one and it happened to be a young, Black girl from Texas – which was me, it was surreal,” Martin said. “I’m just beyond grateful to be around such amazing people.”

When the conversation started talking about bringing more representation to the table by bringing in other folk women of color, Gordon reflected on how the art that’s in the film was done by an artist on Instagram. This move was inspired by Martin’s “courage in going out and creating something new.”

“In terms of making “Little,” I started looking at other Black women that would be doing different things that we could use in our production to present in the movie,” Gordon said. “I think those smaller steps are just as important as when you get a co-star that’s going to be in the film.”

As the conversation continued, the panelists went deeper as to what this movie means to them and what it will mean for others.

“We all have a voice to make a difference and to watch out for one another and that we keep accountability for ourselves and our brothers and sisters,” Hall said. “Our real power is in support – not in division. That’s what’s so great about this project: that we got to support one another in all different aspects.” 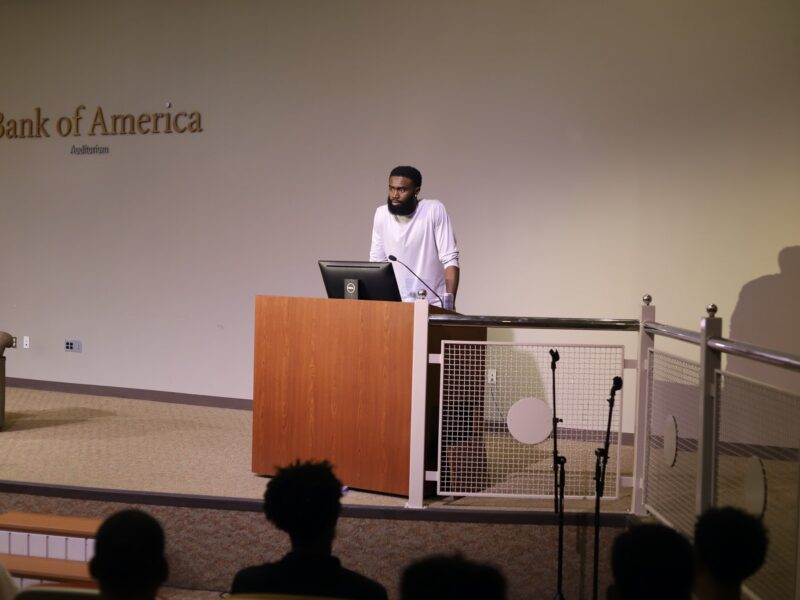