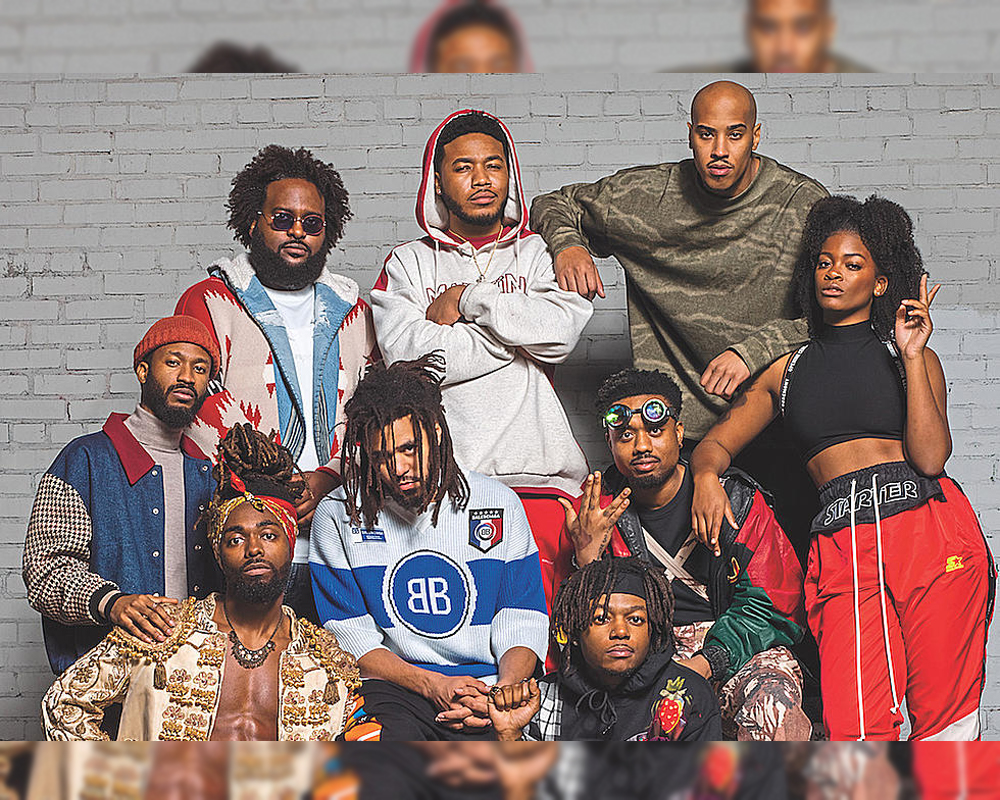 It’s been years since we last saw the days of Young Money, Maybach Music, and GOOD Music pioneering what would become hip-hop’s super labels. The special thing about each of these labels lies in the fact that the leading artist is also the label’s founder and executive, but none of them has capitalized on the power of their team as much as Dreamville Records — a family that’s grown from just being two best friends at St. John’s University on the come up with nothing but a dollar and a dream in 2007.

Before the release of the highly anticipated Dreamville compilation album, the label released a documentary about what it was like to put the project together. Unlike Dreamville’s label predecessors, this time around they decided to follow the golden ticket rule. With a “No ticket, no skate” idea in mind, 100 artists came in over the course of 10 days to work on an album that would be the third installment of the famed label compilation series — Revenge of The Dreamer’s III (ROTD3).

For months, fans have waited to find out the aftermath of putting that many artists together in just a few days. Friday looks to be interesting after seeing the documentary of what actually took place. The entirety of the REVENGE sessions felt more like a family reunion than studio sessions.

It’s something beautiful when witnessing a label feel like family when interacting with each other from watching J.I.D bounce around studio rooms cementing his place on every track, Cozz reminding us that he’s still bar for bar with anybody you put him on record with, and Ari Lennox finding her rhythm in recording more often than she did before.

Dreamville Co-Founder Ibrahim Hamad expressed his sentiment to what he always wanted out of putting his own label together. “A big part of having a label —  at least for me was getting artists together in one place that have different sounds and vibes, but that feels like a family and try to see what comes out of there.”

Making this album is apart of a job at the end of the day; but this 10 day long session that created fantasy hip hop super teams reminded artists it doesn’t have to feel that way. Though the documentary gave much requested insight into what happened, there’s still a lot that hasn’t been seen.

It’s great to see your favorite rappers that you never imagined would work, come together for the first time. But how can 100 artists coexist in a matter of days with the only notice being to get in where you fit in?

While the documentary leaves that question open, the album responds with a reminder —  community encourages communion. Tune into “Revenge of The Dreamer’s III,” and you might find a dream collaboration that came together on a studio couch.