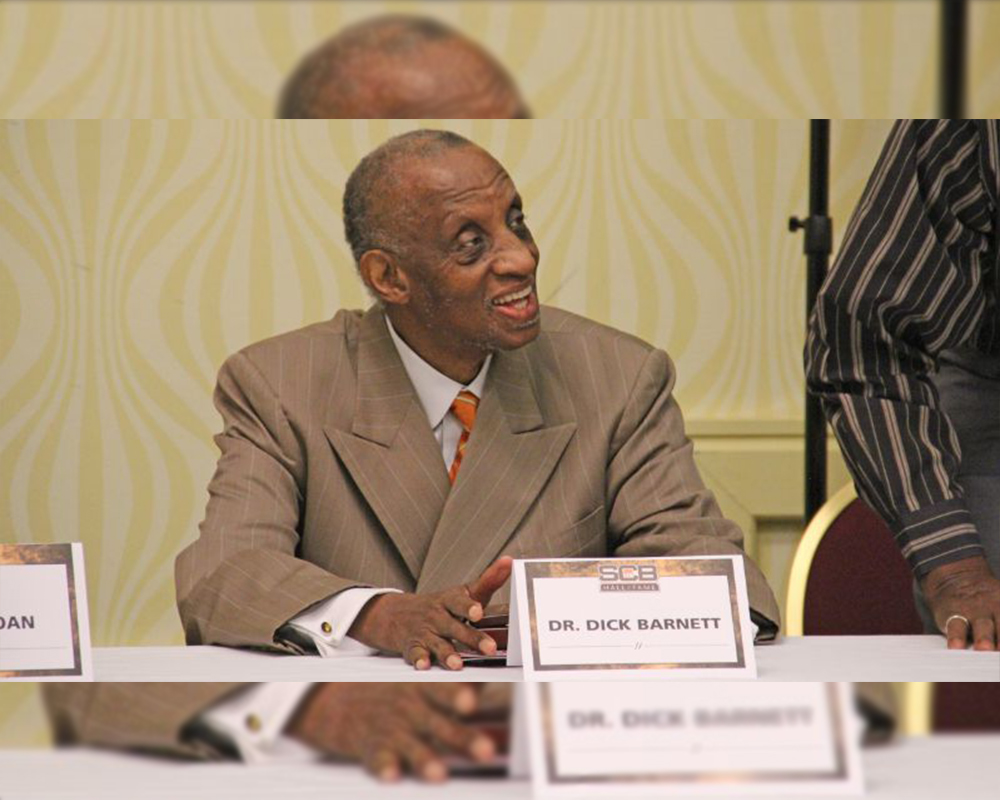 Dick Barnett taught sports management at St. John’s University for four years, so it made sense that many of his comments over Hall of Fame weekend seemed to be directed more toward students than toward the audience that was filled with senior citizens.

At Thursday’s press conference, the former Tennessee A&I and New York Knicks star tried to inspire youth as he described how he transformed himself from an unfocused student to someone who truly deserves the title Dr. Dick Barnett.

Midway through his 14-year NBA career, Barnett faced personal disaster when he tore his Achilles in a 1967 game. As he tells it, the trainer walked into the locker room and told him, “Dick Barnett, you might not play anymore professional basketball.” That was terrible news for someone who was far short of a degree when he left college as a first-round draft pick in 1959.

“I was lying on the trainer’s table and I was thinking if I can’t play anymore professional basketball, what am I prepared to do? I made a transitional decision at that time. I said I’d better go back to school and get ready for the future.”

Barnett turned from academic slacker to scholar, earning his bachelor’s degree from Cal Poly, his masters from New York University and his doctorate from Fordham in education and communication.  At 82, he’s a retired college professor who has written 23 books and has lectured worldwide about “the limitless dimensions of human possibility.”

Today, one of his biggest disappointments is that incredibly rich black professional athletes haven’t come close to the limit of what they could achieve with their multi-million dollar incomes.

“Will the athlete Negro remain an opulent performer in a powerless trauma?” he asked.  “There has to be more demand from the black community itself. We’re not satisfied with a good performer. Our conditions demand much more than that with your kind of resources at your fingertips.

“Education, businesses. You have LeBron James doing certain things individually (such as building a school in Akron, Ohio), but what about collectively – the power that we would have internationally if they put those resources together. You’re talking about trillions of dollars.”

As a collegiate, Olympic and WNBA star, Teresa Weatherspoon played with an uncommon ferocity on defense. She didn’t just steal a ball; she ripped it out of your hands. That intensity about basketball was seen in so many ways during the weekend’s festivities.

When Basketball Hall of Fame President John Doleva draped the orange jacket on her Thursday, she smiled broadly and kept tugging on it, as if to make it fit so tight that no one could take it off.

“I could roll with that all day,” she said as she smiled.

She talked about feeling obligated to play with pain because she was committed to her teammates.

She talked about finding success within failure.

“My father always told us to see things as a challenge, and what will you do with it – fold or will you fight? People are afraid of that word failure. How do you define it?

“You dissect everything that happened in that circumstance, you find that one little positive and you build on it. … It might not be a pretty thing, but you make it pretty.”

She ended her acceptance speech at Friday’s induction ceremonies with a tale about a frog with undying tenacity. Of all the remarks made by the 12 Hall of Famers, this one was most powerful of all. Here’s the video: 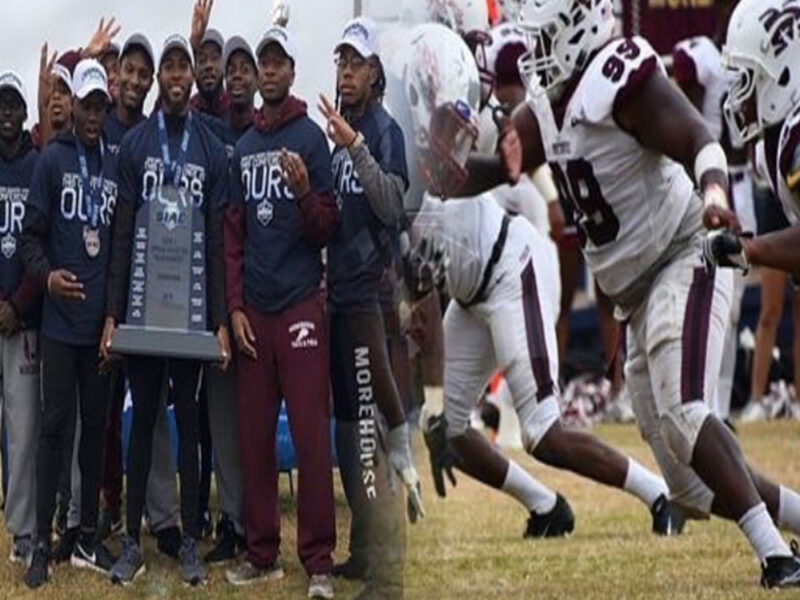 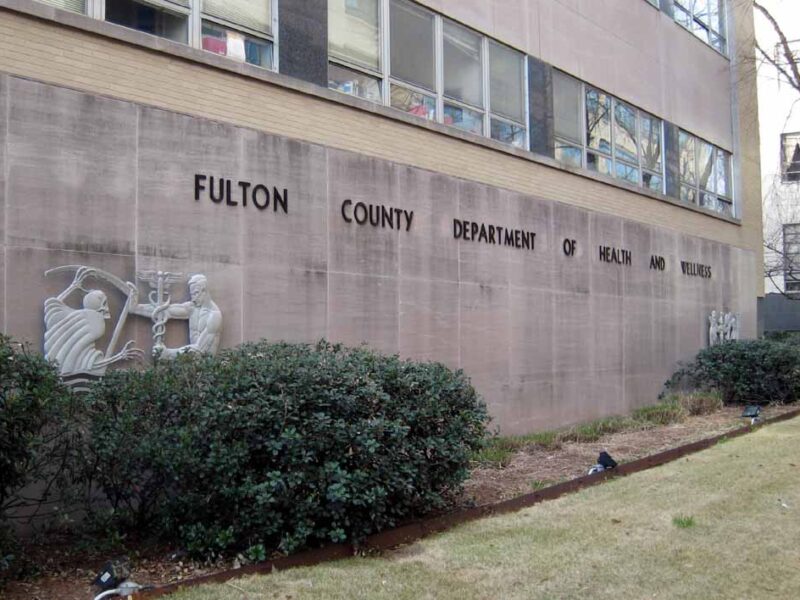