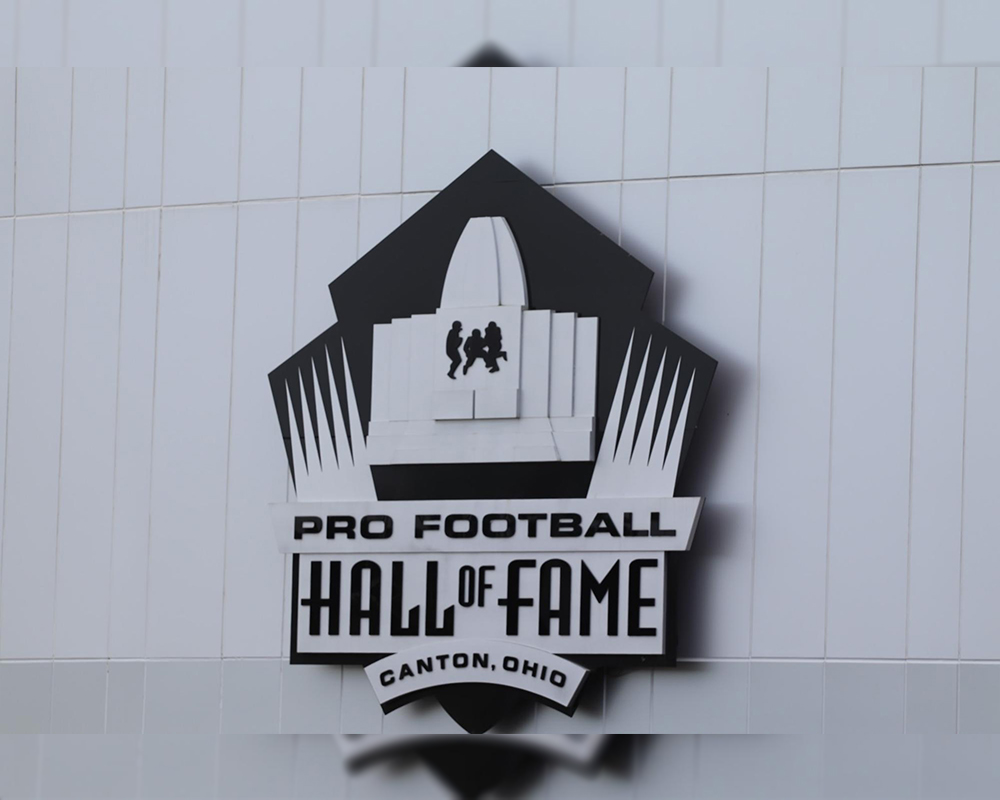 The Maroon Tiger football team got the opportunity to play against the Alabama A&M Bulldogs in the first annual Black College Football Hall of Fame Classic. The game was played in Tom Benson Hall of Fame stadium in Canton, OH. 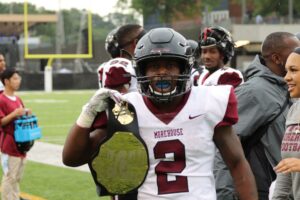 “It was a huge honor for us to be able to play in the first ever black college Hall of Fame game,” Morehouse wide receiver Tremell Gooden said.

Fans and students that couldn’t travel to the game could catch it on NFL Network, which is one of the biggest platforms for football in the United States. This game shined a positive light on black college football. Not many HBCU football games are put on national television for the entire country to see.

“I didn’t realize the significance until I got out there and they started saying what the whole thing was,” Morehouse linebacker Juilen Turner said. “So, I started seeing the significance the more and more we were there.” 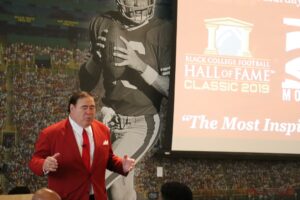 “We met the President and CEO of the Hall of Fame,” Turner said. “So, he’s the one that knocks on people’s doors and gives them their gold jackets and stuff. So, that was cool.”

“It was an amazing experience to especially see the Hall of Fame itself, the different players, my favorite running back Barry Sanders,” Morehouse running back Santo Dunn said. “It was amazing to see their headstones and different things.” 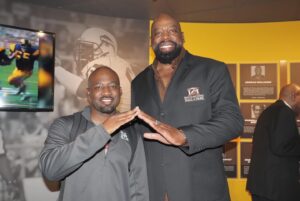 Despite the 35-30 loss to the Bulldogs, this trip still has the potential to motivate the Maroon Tiger players for this season and propel them to their future goals. Gooden is confident that he’ll be one of the busts enshrined in Canton one day.

“I actually told one of the workers that they have to make space for me in another 10 to 15 years,” Gooden said. “Hopefully, they’ll make room for me to get in there.” 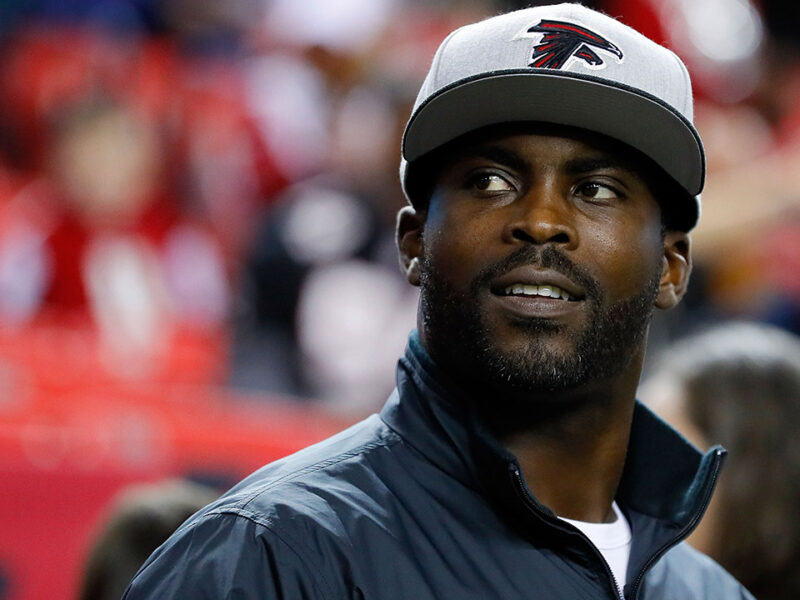 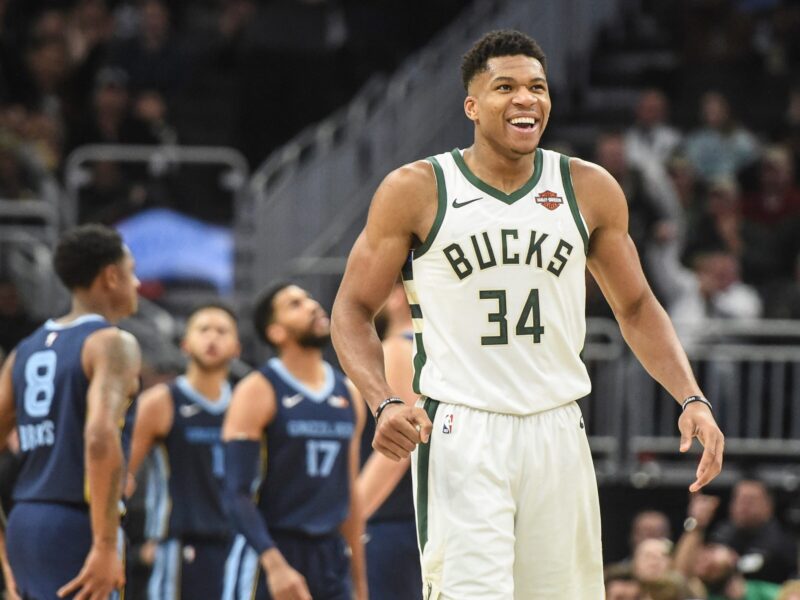