Is GoFundMe Taking Over AUC?: Students Take to GoFundMe For Financial Assistance 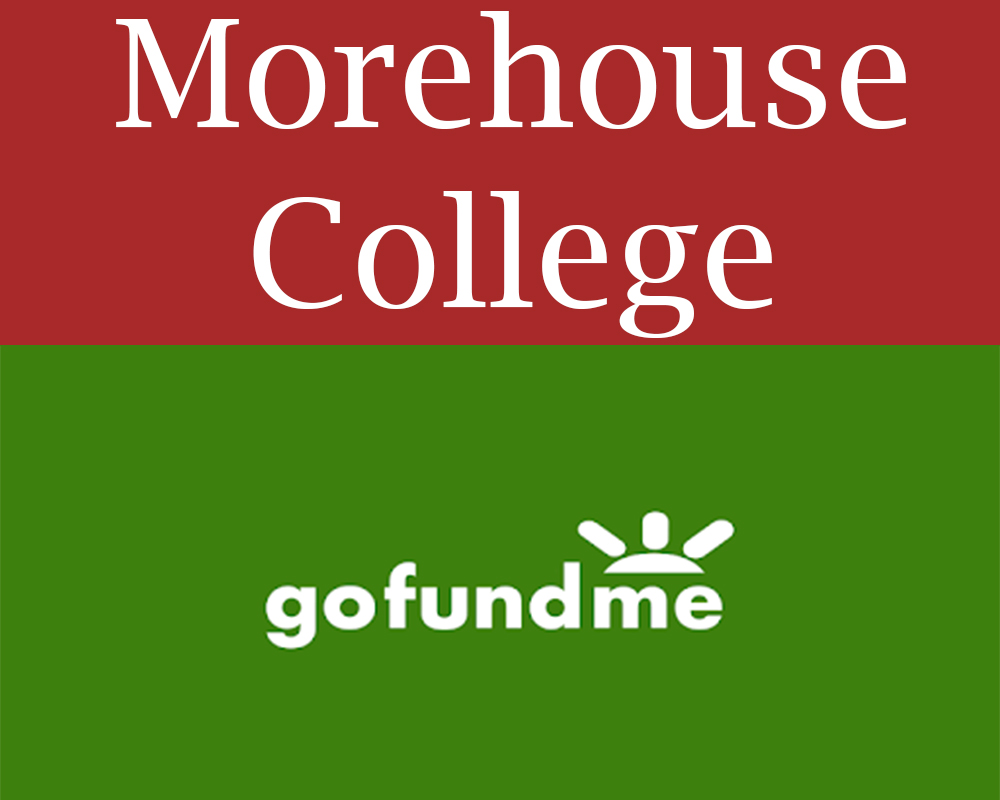 This year, there has been a large amount of AUC students creating GoFundMe accounts for others to donate money for their educational expenses. It doesn’t take long to scroll through Facebook or Instagram and see a new campaign pop up.

“I decided it was time for me to create a GoFundMe because I realized the loan I applied for didn’t go through like I originally thought,” Morehouse political science major Paul Abegya said. “So, I decided I needed an alternative plan to pay my remaining balance.”

Despite his financial situation, Abegya is still currently enrolled at Morehouse. Although he is not where he’d like to be, he’s still grateful for the donations that he’s gotten.

“I believe that regardless of how long it takes, I’ll reach my goal by God’s grace,” Abegya said.

“It is honestly alarming because it makes education less accessible to individuals who are so desperately trying to pave the way to their future, but are crippled by financial need,” Morehouse College student Izzy Rochester said.

Instagram accounts of well known companies, like AUCCam Broadcasting and Media Company, promote students’ GoFundMe accounts. Students across the AUC have also been reposting. The original posts usually have a short description of why the student needs the funds.

“I believe that it is extremely important to support these individuals because everyone needs help sometimes and the true test of our humanity exists in how we can aid another person in their time of need,” Rochester said.

This isn’t only a trend in AUC or at HBCUs. People all over the world are creating accounts to collect funds for education.

“Over the past three years, more than 130,000 GoFundMe campaigns nationwide have raised $60 million from over 850,000 donations for college tuition and related expenses,” GoFundMe spokesman Bobby Whithorne said to the Chicago Tribune in 2017.“In the past few years there has been a significant increase in education-related campaigns, making it one of the fastest-growing categories on the site.”

The increasing number of GoFundMe accounts show that the government aid system needs to change. In many cases, the aid is not enough. Instead of being helped by education, United States citizens are punished by it.

“My problem with the educational system is that due to high prices, it becomes more and more a system of students being financially punished for pursuing education as opposed to helped along the way,” Rochester said.

Former Delaware State University student and GoFundMe user T’yerra Bunion said, “Like in my situation, I received $5,000 from the from the government and my mother is single with four children and no degree. She is currently in debt and struggling to make ends meet. It’s sad.” 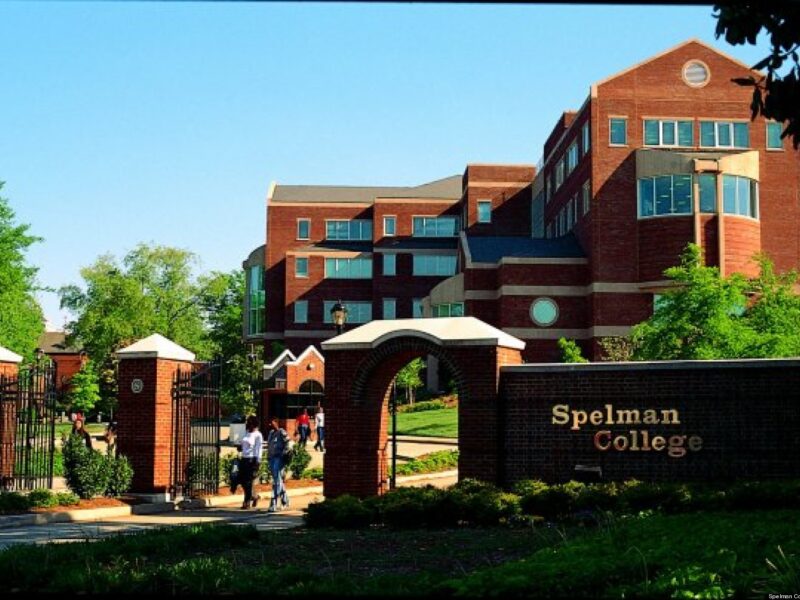 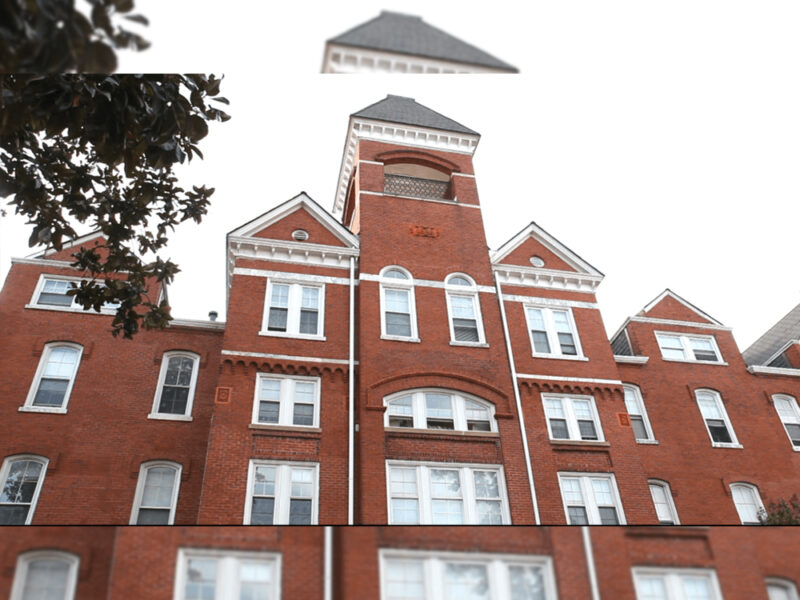