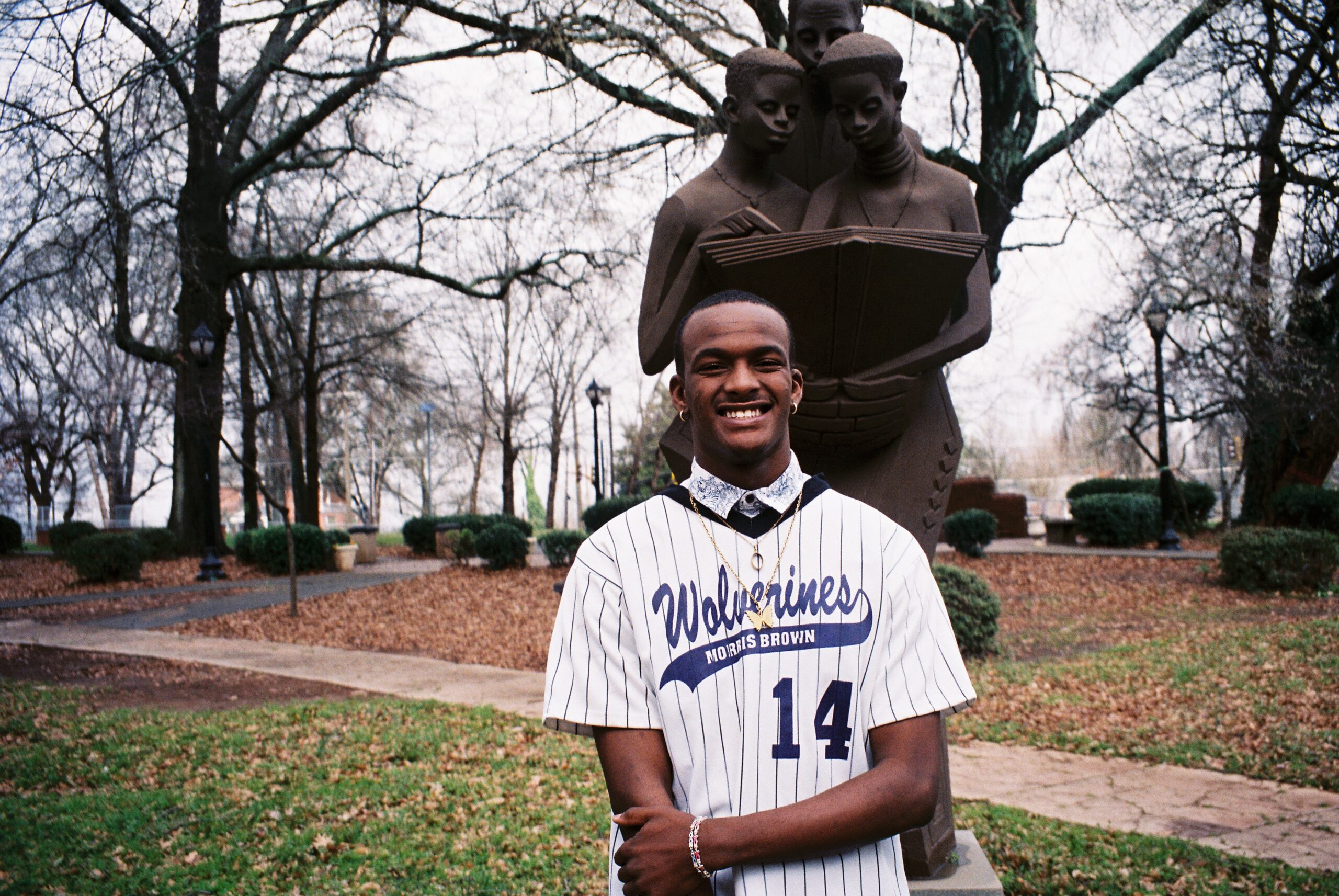 Since Morris Brown lost their accreditation in 2002, many have viewed the institution as an afterthought in the Atlanta University Center (AUC). The most recent fire on the schools’ campus has Morris Brown students believing that no one wants to see the institution succeed again.

On Tuesday, February 11,  an administrator’s office was damaged by a fire. Morris Brown interim President Kevin James stated in a statement that the fire scorched the carpet and damaged two chairs in the Academic Affairs Vice President’s office. There is a possibility that someone set the fire, as James stated that a gas can was among the evidence collected at the crime scene. 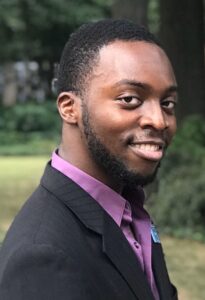 This fire is the third fire on the campus in less than a year. Furber Cottage, a former Morris Brown dormitory that was sold in 2014 during bankruptcy proceedings, caught fire in September of last year. During May 2019, a small trash fire burned the President’s office.

The last time Scott was on Morris Brown’s campus was on May 31, 2019. The night that he left, a fire broke out in the President’s office.

“There was a fire that broke out and did some damage and messed up a lot of the building,” Scott said. “It’s been repaired now. It’s fine now.”

Given the past fires that have occured on campus, it is easy to see why Morris Brown students believe that people do not want to see the institution succeed. Despite the setback, Morris Brown senior Kyle Kilgore is convinced that the school is doing the right thing.

“It was just devastating because we were trying to figure out why someone would want to burn the school down like this,”  Morris Brown sophomore Jacqueline Flournoy said. 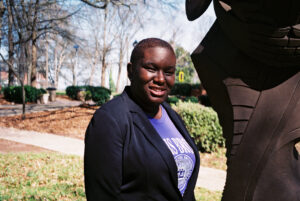 Kilgore said, “When we heard that news, that someone tried to intentionally do something to hurt the school, it was like kind of a sign of devastation. But then also a sign of we’re doing something right if someone wants us to fail. We must be progressing in the correct manner.”

One thing that has Morris Brown students excited is the fact that they are up for accreditation this year. After 18 years of not being recognized, the state of Georgia is now starting to look at the school as an institution of higher learning. 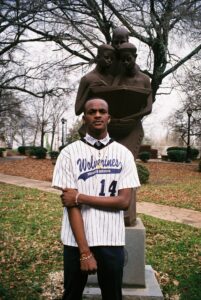 Morris Brown senior Kyle Kilgore stands in front of a monument on the school’s campus. // Photo by Alani Scott.

“I want to say for [students] that are under seniors, like juniors, freshmen, sophomores, I think they are really hyped to see what this school is about to become once its fully accredited and back to where it should be,” Kilgore said. “As for the seniors, we are still excited because that still is our school, regardless of if we graduated with the accredited institution or not. We still look at the school as a blessing.”

Flournoy said, “Morris Brown has definitely come up since Dr. James has been an Interim President. He’s trying to make a lot of things happen. I feel like we’re going to get our accreditation back in October 2020 of this year or 2021.”