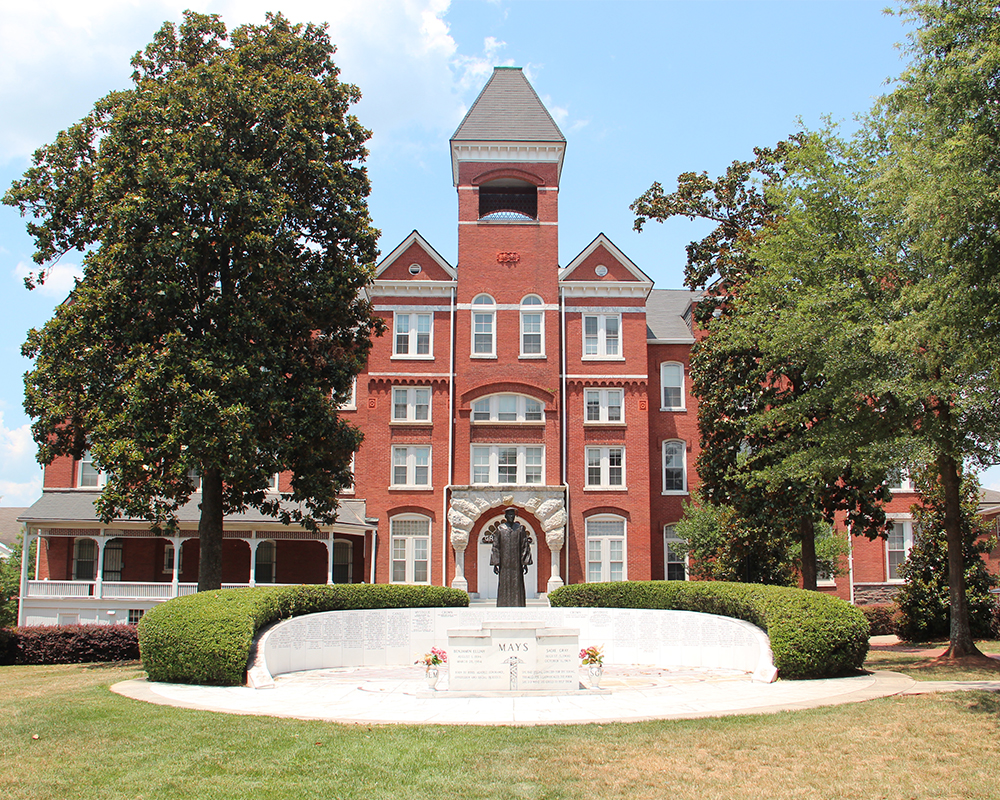 Going into spring break, I left Morehouse feeling very excited. Earlier in that week, I received an offer for my number one internship at NBCUniversal. I was looking forward to getting some rest before returning to finish the spring semester.

I was on my way to Mississippi when I heard that all AUC schools would be moving to remote instruction after an extended spring break. Shocked at how quickly the virus progressed, I began to worry about when I would be able to move out my items, what the workload would be like in my online classes and how the virus would impact my summer internship.

My first worry was taken care of quickly. Me and my parents went to pick up my items during the extended spring break without a problem.

The workload for my online classes was not a problem either. It was the same as it was during the first part of the semester for me. For the most part, all of my assessments were done in the same way or by using a more open-ended format.

I had a strong Wi-Fi connection, so I was able to attend all of my classes. I even had a project from one of my classes that was supposed to be due at the end of the semester dropped.

The uncertainty of my internship with NBC became a nagging worry for me throughout March and through the first half of April. When I was first taken out of school, I thought that it would be ridiculous to think my summer internship could be impacted. It’s ridiculous to think that the coronavirus could impact a program that was two months away, right?

But, as I learned more about how the virus spreads and began to see the number of people infected increase daily, I began to realize that this virus could be around for a long time. I heard about other companies canceling their internships or moving them online. I worried that all my hard-work would go to waste and that I would lose a great opportunity.

A couple weeks ago, I received an email saying that NBCUniversal planned to move their internship program online. While I was disappointed, I knew that the most important thing for me was to stay healthy. I am grateful for the opportunity to work for NBCUniversal, and I look forward to assisting them anyway I can.

As April nears an end, I’m starting to fully come to peace with the uncertainty of the future. With the extra time at home, I have been starting new dramas on Netflix and Hulu. I am currently on Season 3 of Breaking Bad and I have finished the entire Veronica Mars series.

With my return to campus for my final year in the fall in question, I continue to look back on my time on campus fondly. I appreciate all the opportunities that I have gotten so far and look forward to returning to campus once it is safe.