The South Got Something to Say and So Does Taylor Roberts 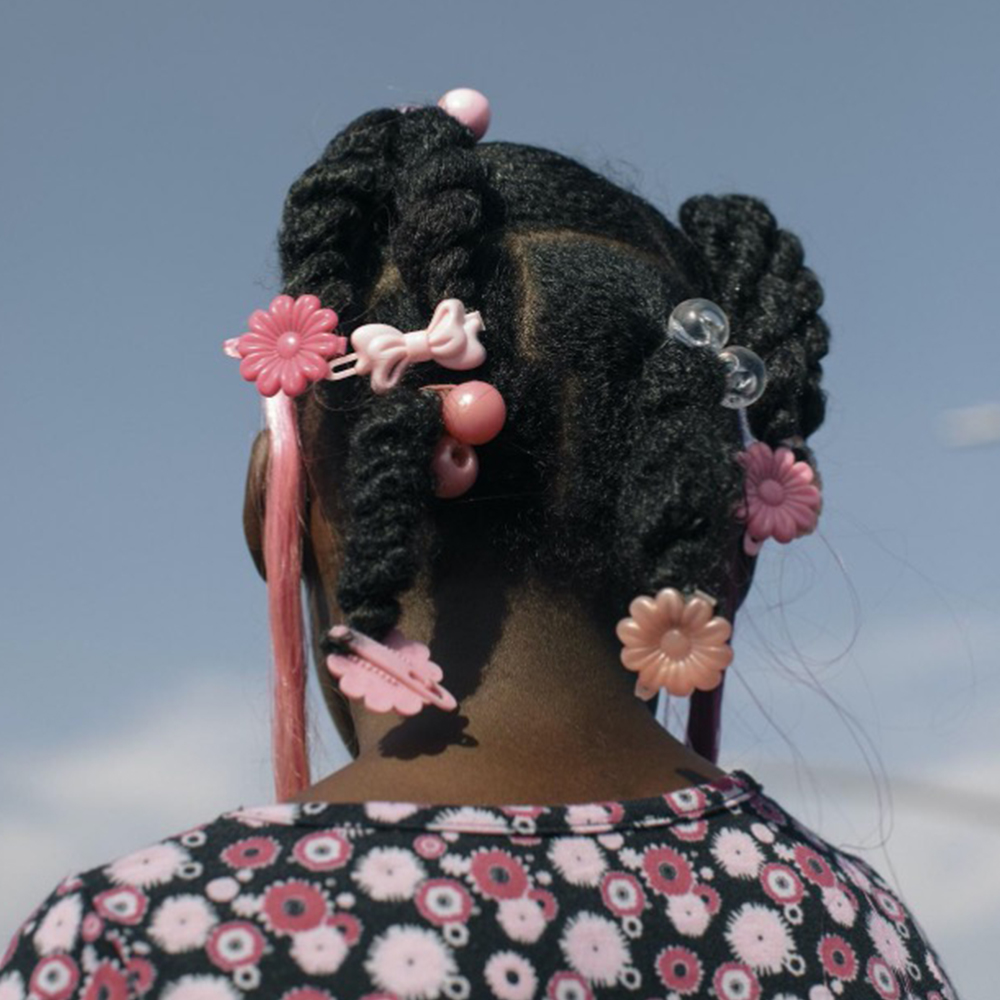 In 1972, Toni Morrison reviewed Albert Murray’s memoir of growing up in Alabama, “South to a Very Old Place.” In this memoir, Murray captures the experience of going home to Southland to rediscover the enriching history of black people and the significance that lies beneath. He highlights the intimate universes of black people that reflect America’s past, present, and future. According to Morrison, Murray’s home going takes on a “special dimension.”

With the intimacy of its people and ties to its land, there is a distinctness on behalf of both the people and the land. There is this emotion of kindly attachment and intensive isolation, but still makes the trip to the South “delicate in its bitterness and tough in its joy.” Not only does Murray take a trip, but he is creating it by allowing the South to shape his foundation.

Taylor Roberts, who is an educator and writer born and raised in Decatur, GA, DeKalb County and who considers Morrison to be a spiritual mentor, is Murray’s “South to a Very Old Place” turned flesh. As a class of 2019 Spelman College graduate, Boston University Wheelock College of Education and Human Development candidate and corps member of Teach for America Nonprofit Organization, Roberts is well on her way to reshaping a better future for and by the South.

“The South got something to say, and so do I,” said Roberts. “The South means a lot to me and I carry it with me everywhere that I go. I love DeKalb County. DeKalb over everything and really the South over everything.”

When Roberts thinks back to her childhood growing up in the South, she thinks of outdoor space, fresh crisp air, jumping over fences, road trips to Savannah, GA under mosh trees, and being in a community with other black and brown people. This has shaped how she honors both origin and the South today by keeping it at the forefront of everything.

“Everything that I am, I owe to the Southern region of the United States, specifically DeKalb County,” said Roberts. “A lot of my childhood memories are just a reel of that. When I think back to my childhood, that’s what I think about. Those moments of community and outdoor space.” 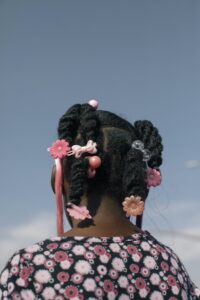 As Roberts grew older, she realized that only a small percentage of her family members migrated to the North as most of them stayed in the South.

“None of my family went up North. Maybe a small percentage went to Canada but both sides of my family are all concentrated between South Carolina and Georgia,” Roberts said. “My whole life has been in the South. The impact of how black people were really forced to live in the South and to see people downplay that and talk about us like that, it’s ugly. Especially because people owe so much considering the Civil Rights Movements and all of it.”

“A lot of those remnants like enslavement and civil rights, it’s still being present in everything that we do. When I visit my mother’s family, I pass by cotton fields and when I visit my dad’s family, we have to be cautious of where we are driving through South Georgia. So yes, the South over everything. I’m going to always advocate for the South.”

Aside from the South and family being a source of inspiration, the opportunity to see what each day brings and the chance to see what’s going to happen next encourage Roberts to get out of bed every day. Capitalism also makes it so that Roberts leaves her bed because she has a job and graduate program that demands so much of her.

“Somedays I feel as though I exist to strictly perform labor,” said Roberts.

It’s not every day that Roberts feels motivated to leave her bed so that she can challenge the very structures she is forced to navigate. Sometimes, she wishes she didn’t have to at all. I was curious to know how Roberts shows herself love and care throughout her days.

“This question automatically makes me think about self-care and how my view of what it means to care for myself and show myself love has drastically changed this year,” said Roberts. “I don’t know if I’ve ever cared or showed love for myself beyond performing what others say we should do.”

These acts do not sustain Roberts. Burning candles and treating herself just isn’t enough. This year has taught her that showing herself compassion means redefining what self-care looks like for her: which would include resisting what has attempted to control and keep her silent, being a fearless advocate for herself, staying grounded in truth so that going to bed at night can be easier, remaining grounded within this existence by fully allowing herself to tap into community care.

Today Roberts is dedicated to education through the Teach for America Nonprofit Organization which has allowed her to teach the sixth grade at Lilla G. Fredrick Middle School in Dorchester, MA while attending graduate school at Boston University Wheelock College of Education and Human Development. Roberts comes from a long bloodline of educators from her father, and her maternal grandmother.

“I feel tied to education in a way that I can’t escape,” said Roberts. “The reason why I am in education in the first place is because I’m really interested in talking about Educational inequality which ties back into my educational experience in the South. When I was younger, they had more opportunities and they just did more. I went to a title one school; however, we didn’t have as much or have as many opportunities in general.”

As a Teach for America corps member, Spelman alumna Taylor Roberts has the opportunity to pay homage to the South in the classroom by highlighting the region’s past and present through her lessons. Later, we will hear more about how Roberts dedicates herself further through both education and writing to honor the holy ground of the South. 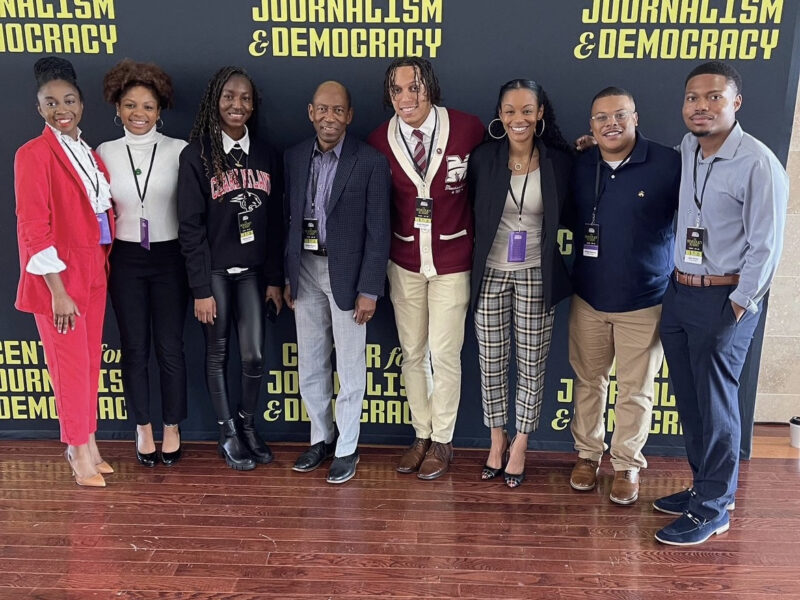 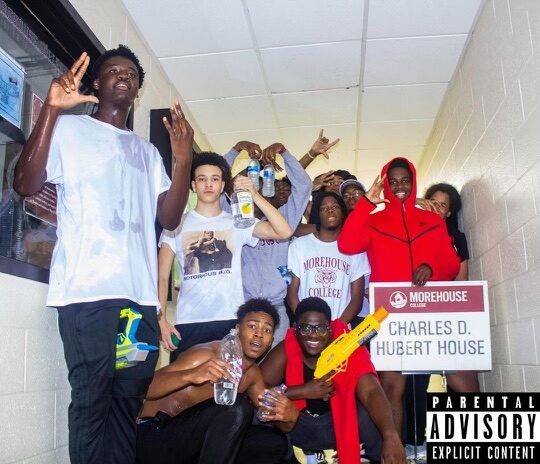 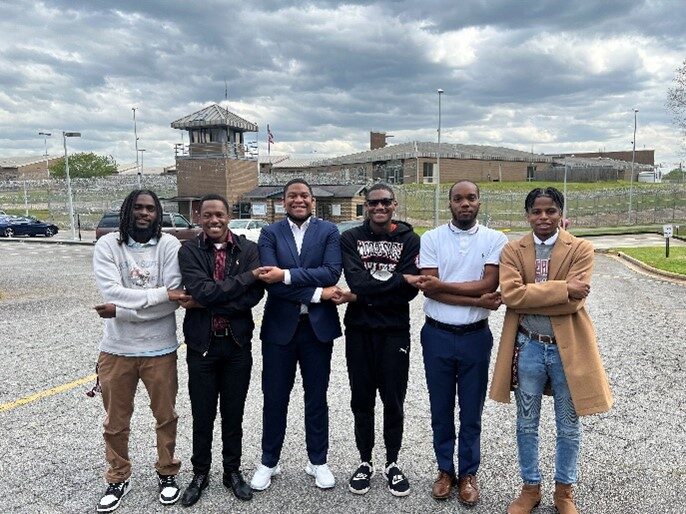