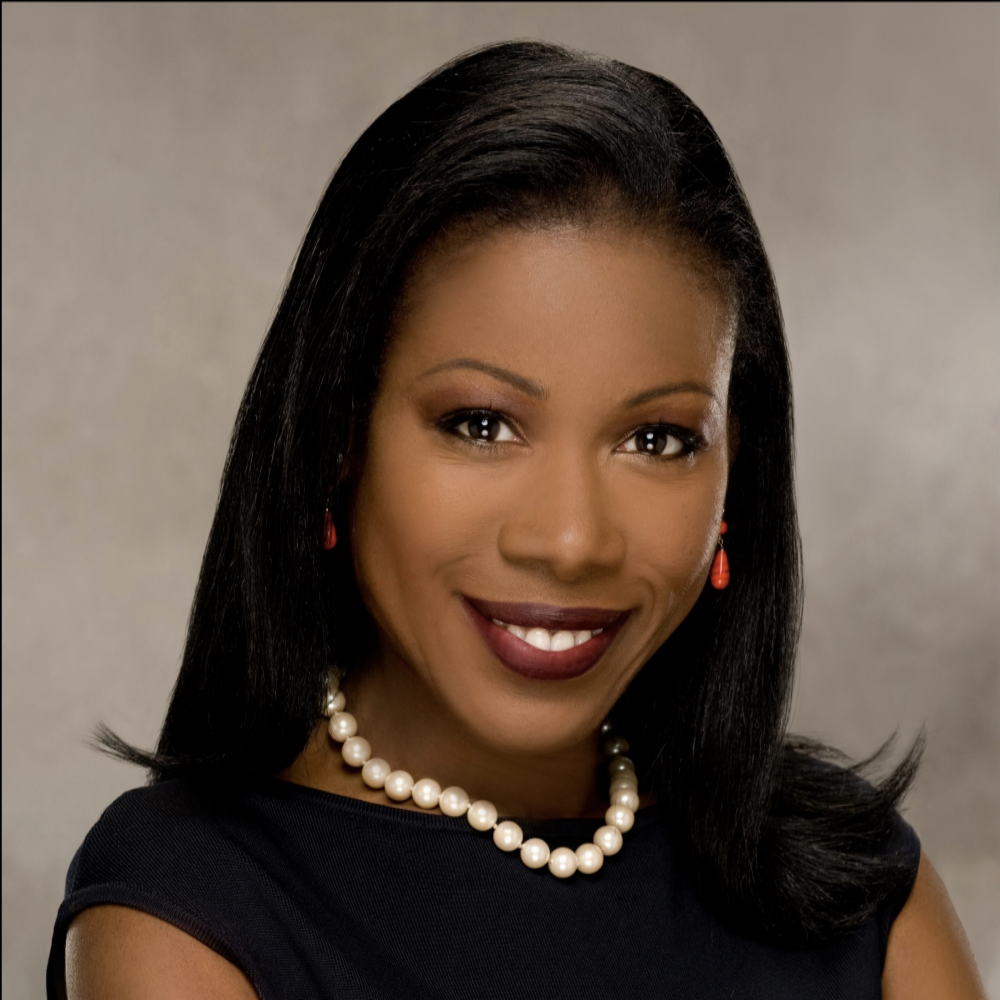 “Caste: The Origins of Our Discontents” is a well-researched book that provides insight on how America has been, and still is today, construed by a concealed caste system. The book uses stories of Martin Luther King, Satchel Paige and more to portray the deceptive way that the caste is experienced daily.

“Caste is here, whether we acknowledge it or not,” Wilkerson said. “It is working within our society whether we can see it or not.

The term “caste” has been used by academics to describe life in the United States for decades. However, the term never became mainstream.

The caste system determines a person’s standing, access to resources, intelligence and whether one receives protection by authorities. In the United States, early settlers used race to rank to enslave humans.

“Any number of arbitrary metrics could have been used to divide and to rank people in any given society; ethnicity, religion, language, place of origin,” Wilkerson said. “All of these things are metrics that have been used to create hierarchy and caste systems in other parts of the world.”

King initially became aware of the caste system when he went to India during the winter of 1959. He took a trip to Kerala, India, and visited a school where many of the students were members of India’s untouchable caste, which is considered the lowest rank in the caste system. When the principal of the school introduced King to students as an untouchable, he was initially surprised and offended.

“When Dr. King heard that language applied to him, he was a bit peeved at first,” Wilkerson said. “He was a bit put off by this language that he did not apply to himself. He did not see himself in this way.

“He viewed himself as someone who was a very clearly a treasured guest in this country and highly educated. He had his Ph.D. So, he doesn’t see himself as that at all.”

As King thought about the then 20 million African Americans in the United States who at the time did not have the right to vote, could not participate in politics or attend public accommodations, he realized that he and the other Black people in America were untouchables. He realized what the other people in India already knew.

“Those who best knew what a caste system was, they instantly recognized caste when they saw it,” Wilkerson said. “They connected their system to hierarchy to our own.”

Today in the United States, the hierarchy of the caste system is still being demonstrated. The difference in how George Floyd, who was killed by a police officer for allegedly using a counterfeit $20 bill, and how the rioters who stormed the United States Capitol were treated shows the modern-day caste at play.

“We saw these people attack and kill police officers and others,” Wilkerson said. “We saw them loot the belongings of lawmakers. We’re hearing the testimonies of lawmakers who are saying that they were cowering in the chamber as the mob was banging on the doors to get in.

“Yet, we also saw these people, unlike George Floyd, walk out of the Capitol with their lives. We saw them walk free and only now is the effort to try to round these people up.”

“We are witnessing the ongoing consequences of our racial caste system, its response to threats of its existence or more specifically those who see dominance as their birthright.”

One of the goals of creating “Caste” was to show how everyone is impacted by this hierarchical system. Wilkerson believes that people will be able to see how self-defeating the system really is.

“It’s an existential crisis first of all when it comes to a matter of life and death for people who were assigned to what was turned into the subordinated group,” Wilkerson said. “For those at the supposed top of the caste system, for those in the dominating caste, those are people dealing with the superiority that has no basis in fact.