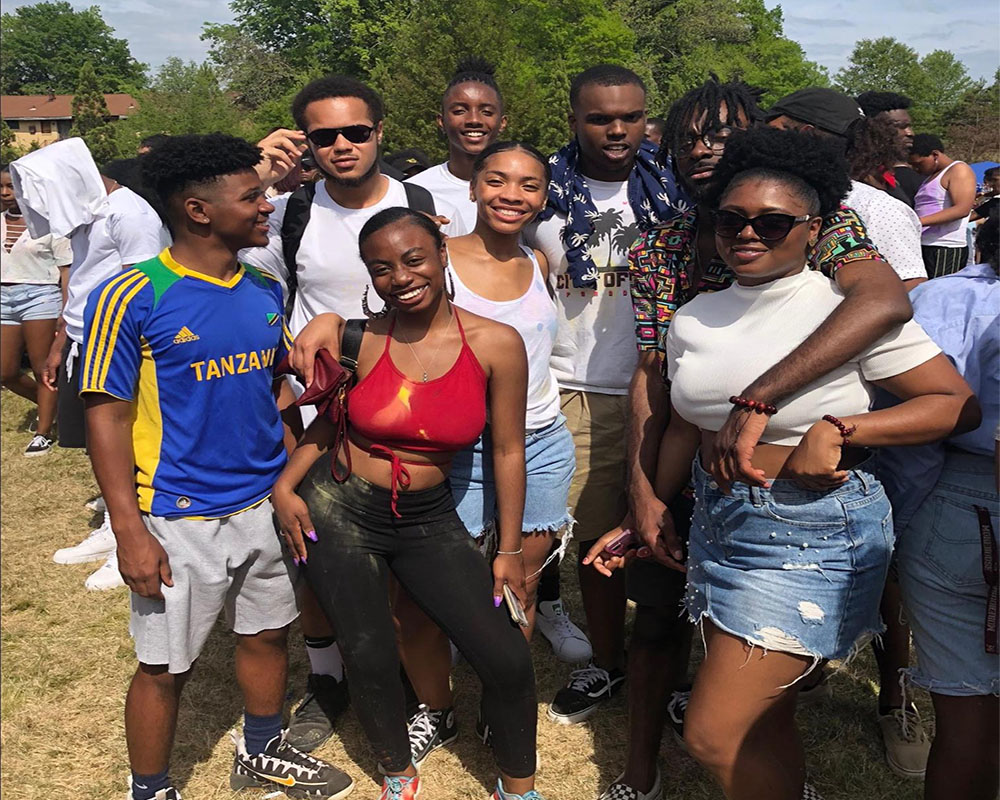 Every October, a conversation arises from HBCU students centered around homecoming lineups and schedules. Among schools like Howard, Florida A&M University and SpelHouse, there is constant debate over which school has the best line of activities. While these HBCU powerhouses battle it out to see which reigns supreme, there is a secret weapon in Atlanta that can push all three schools to the top: AUC Unity.

While Clark Atlanta University celebrates homecoming from Oct. 7-14, the SpelHouse homecoming is dated from Oct. 20-27. It could be proposed that CAU push its events back a week and Spelman and Morehouse (SpelHouse) push forward to meet from Oct. 14-20.

“I would love to be a part of the movement to bring true AUC Unity to Atlanta,” said Morehouse freshman Mark Boules, a newly initiated member of Element, an event planning organization on campus.

“At times, I look across the street and really wish that I could get a chance to experience Clark’s homecoming in its entirety.”

Regardless of the quality of homecoming events, students always have complaints about the possibilities of artists who could be recruited to perform. By combining the resources of Clark Atlanta, Spelman, and Morehouse, the possibilities for artists would be endless. The high expectations of hosting a Beyoncé or Drake can be actualized.

“If that’s the case, the plan should be to come together and make sure adequate planning goes into the concert so we can get the artist and maximize space for all AUC students,” Spelmanite Brittanie Rice said. “If we came together, it could be a concert to remember for years.”

With homecoming, students expect the best of times when every night becomes one for the ages and memories won’t soon be forgotten. If there was a unified AUC homecoming, all three campuses could provide housing for alumni and sources of constant entertainment, dramatically increasing the attendance numbers and levels of activity. In reality, people would be traveling from all over the world just to be a part of the ultimate homecoming.

Despite the valiant efforts of faculty and student event planners all throughout the AUC, students will never be satisfied. Students expressed their frustration but relished the idea of a combined homecoming. Imagine a homecoming football game at Panther Stadium with alumni from Clark Atlanta, Morehouse and Spelman. Now imagine the pure pandemonium of this football game.

That is what AUC Unity is about.