Solange ‘When I Get Home’ Album Review 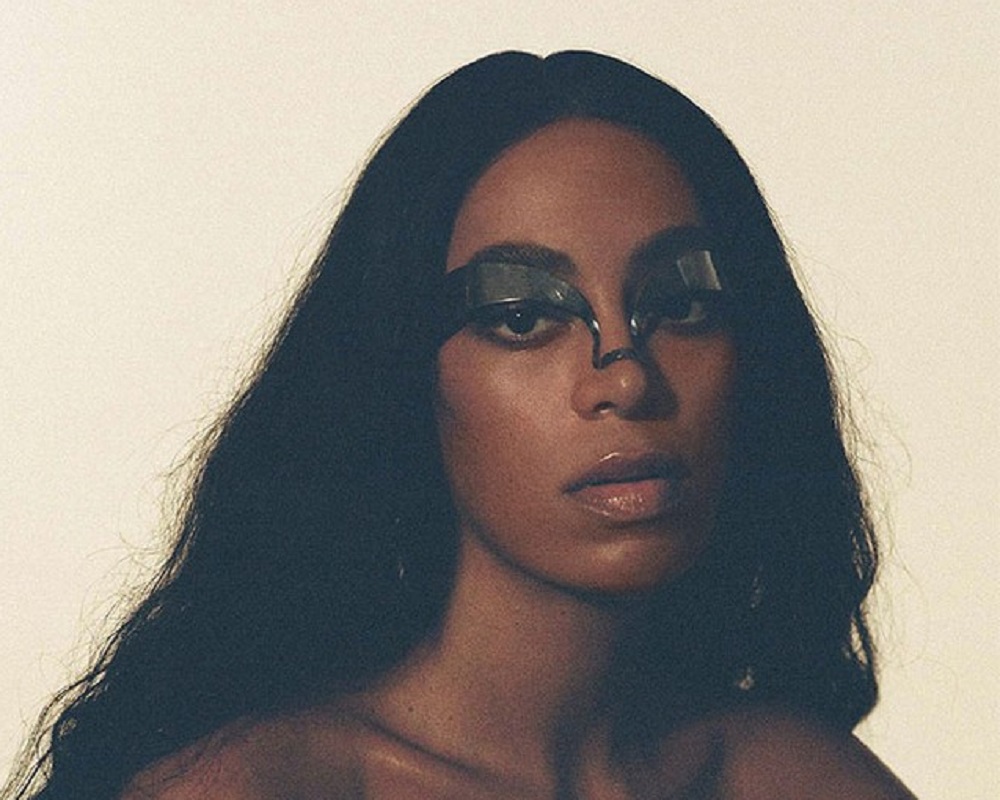 Home is where the heart is. Home is a space where one cultivates comfort; therefore, coming home is coming to comfort. Solange’s “When I Get Home” evokes senses of peace, balance, and comfort through R&B, chopped-and-screwed hip-hop, and jazz across 19 tracks in a digestible 39 minutes.

The album was intentionally released at midnight on March 1st — the end of Black History Month and the Beginning of Women’s Month. “When I Get Home” is an album of affirmations and creative manifestations with songs like “Things I Imagined”, “Can I Hold the Mic (Interlude)”, and “Dreams”.

First off, 39 minutes is a great album duration; Solange hits the sweet spot between playlist and polished project. “When I Get Home” is long enough to be taken serious as an album yet short enough to have high replay value. The album can be played on the way home — with expectations to unwind — or at home — being replayed continuously while curled up and cozy.

The essence of balance comes from eclectic producers, composers and creative contributors of the album including Odd Future’s Tyler, the Creator and Earl Sweatshirt, Steve Lacy, Gucci Mane, Metro Boomin, Pharrell and even Playboi Carti. Every song has a dream-like aura that breaks standard conventions of a composition. Transitions attribute to the project sounding like one whole song.

Similar to her 2016 album, “A Seat at the Table,” “When I Get Home” expresses a nuance of Black identity with Solange’s soft voice kissing ears with affirmations of Black unity. “Almeda” is a soft-spoken heavy hitter blurring black and brown to bolster the idea that regardless of color, Black is Black. Therefore, Black culture shouldn’t only root of our community’s celebration but our indulgence in history and culture across ethnicities. This is reinforced with Playboi Carti’s guest appearance on the song; the two artists represent different perspectives of Blackness, yet at the end of the day they stand, create, and thrive together without competition or insults.

“When I Get Home” is like an impressionist painting to the ear. Solange translates vulnerability to courage while speaking on accepting imperfection and becoming what you visualize.

“Dreams,” like imperfections, play with patience and perseverance. “Dreams, they come a long way, not today,” and that’s okay. Solange sings how dreams, like personal manifestations, don’t come together all at once. “Dreams” could also be an allusion to American civil rights; regardless of seemingly polarizing social climates the dream of unity can come around where people keep their dreams and eyes wide.

“When I Get Home” succeeds in shaping a sense of balance by resisting  intricate lyrics to carry its message. Solange allows the album to express herself and her thoughts, therefore the message subjective. Multiplicity and mutability are ideas reinforced in “Can I Hold the Mic (interlude).”

This album is only as deep as the audience is willing to dive. “When I Get Home” is a cup of acceptance that pours warmth into audiences’ souls and calms racing minds following a map of creative  manifestations. Solange has offered listeners 39 minutes of self-reflection. Don’t listen to this album to sift out meaning. “When I Get Home” is an idea, not good, not bad, but like Time, it (Is).

By offering audiences balance and a soundtrack for manifesting desires with lyrics and instrumentals open to subjective interpretation, the album scores a solid 8.5/10. 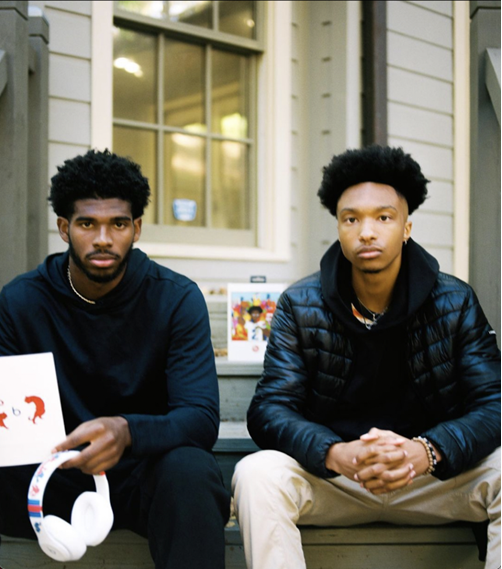 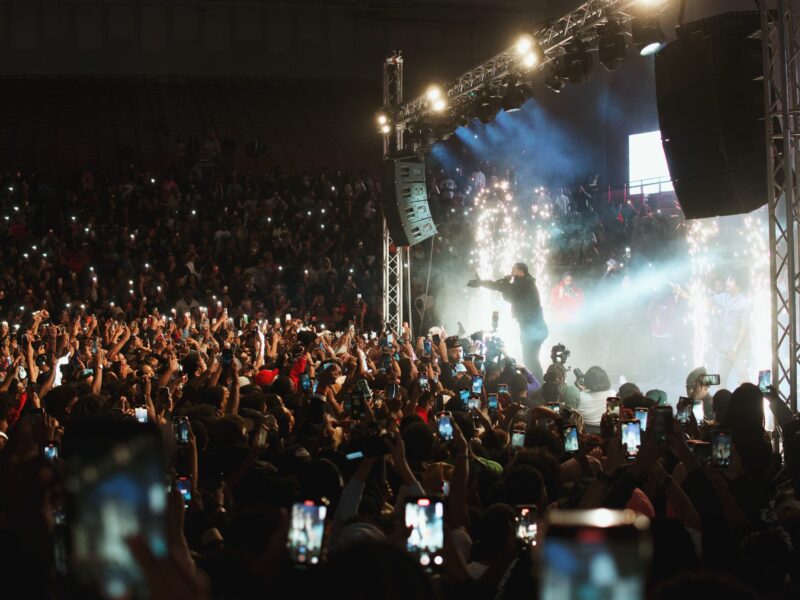