Midterms can be a stressful time for college students everywhere, staying up late hours of the night studying class material while getting very little sleep. It can be more stressful for those that are dealing with personal matters outside of their academic studies, placing them in an even more difficult situation than usual. Those issues even make some students feel helpless.

However, one student was fortunate enough to receive a helping hand from someone that was already helping him remember algebraic equations. This past Friday, Morehouse student Wayne Hayer came to his algebra class with his infant daughter after being unable to find a babysitter. Dr. Nathan Alexander, his Math professor, stepped in and offered to care for his child while he took notes during his class. 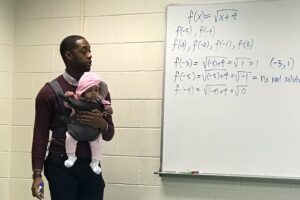 Alexander wants all of his students to do well in his class, so if that meant holding a student’s child while he took notes on his lesson, then that’s what he will do.

“As professors and teachers, we all have our own way of doing things, but we all learn how to support,” Alexander said. “As faculty members, that’s our main role and goal here.”

The love and support of Alexander’s actions were felt everywhere. Morehouse President David A. Thomas gave his stamp of approval after seeing the post online, calling Alexander’s actions a form of love and commitment. The post even caught the attention of television stars Oprah Winfrey and Ellen DeGeneres, who have expressed their desire to interview Hayer, Alexander and Vaughn on their shows. Neither appearance has been solidified yet.

Though personal matters may be going on outside of school, it’s important for students to remember that there will always be people who understand and are willing to help in their own way. Your support system can even be someone who teaches you the Pythagorean theorem. 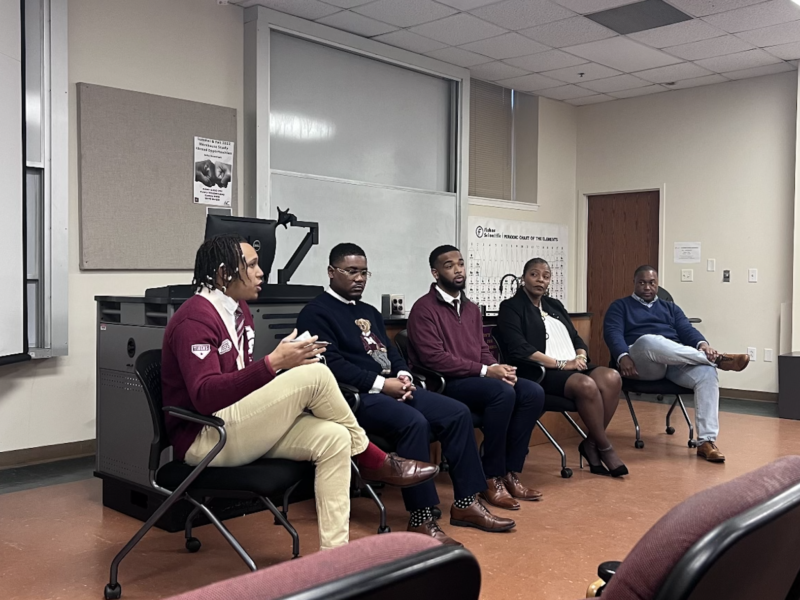 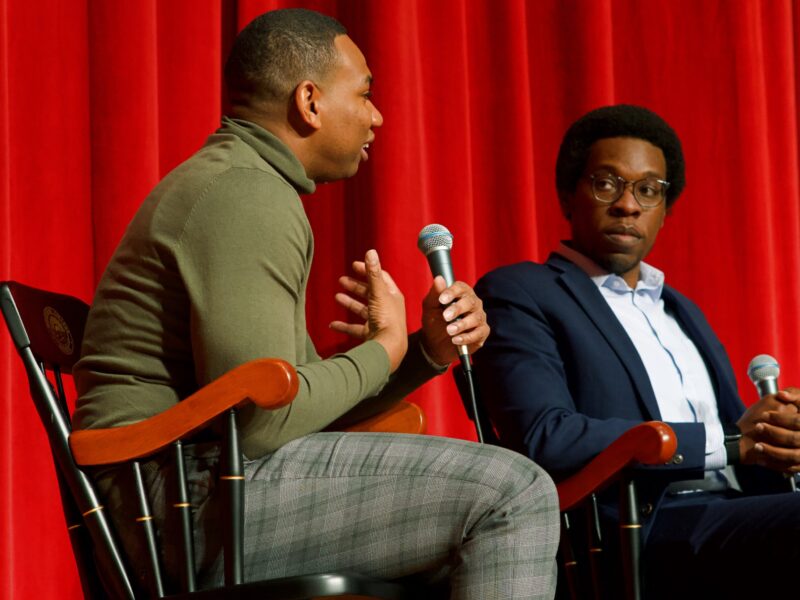 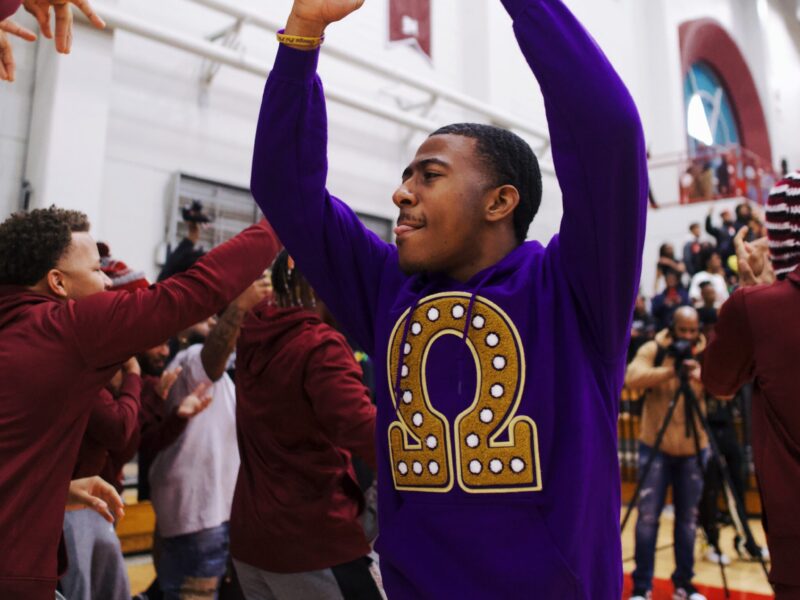