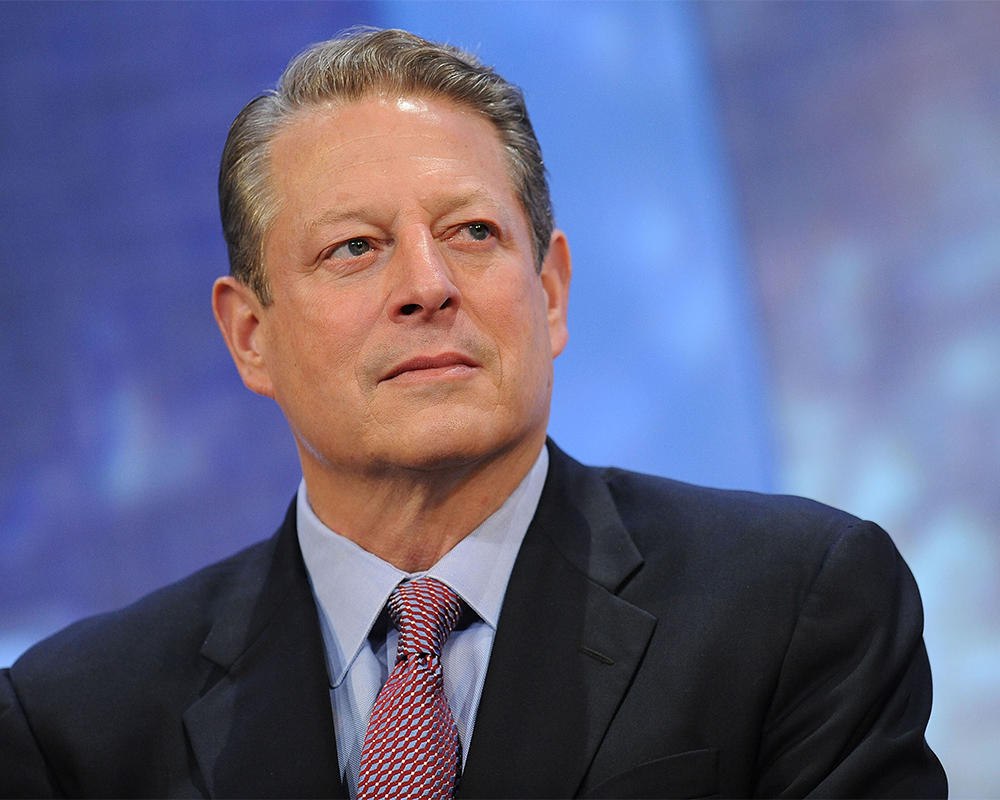 Over 2000 community leaders, activists and students travelled from all over the world for the three-day Climate Reality Project Convention at the Georgia World Congress Center on March 14. Guests came to understand how to correct the current climate crisis while encouraging environmental justice in Black and Brown communities.

“We can’t let people divide us on lines of race, or income or political affiliation,” Gore said.

The Climate Reality Project Convention was both harrowing and hopeful. In Gore’s slideshow presentation, it was stated that the Earth’s future is in jeopardy due to years of manmade pollution regulated by people who profit from it. Panelists agreed that urbanization has contributed to greenhouse gas emissions that increase global temperatures and cause catastrophic weather that destroys poor communities.

After addressing how industrialization has affected Earth, Gore presented three questions to humanity: Must we change? Can we change? And, will we change?

“Evidence is necessarily hard to take on board,” Gore said. “Consequences are severe and many people suffer.” 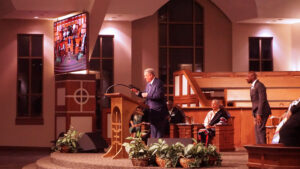 Panelists said impoverished and poor communities disproportionately suffer from the effects of pollution and climate change. Emissions from factories and pipelines endanger nearby communities and proliferate ozone deterioration. Black and Brown communities in America are targeted because of low property values in urban areas which allow large corporations to buy land and exploit communities by promising jobs in dying fossil fuel industries.

Speakers at the convention agreed that fighting environmental injustice begins with organizing but ultimately relies on voting. They said the climate crisis results in part from consumers’ overconsumption of fossil fuel energy, and politicians and business owners making short-term decisions for individual long-term capital benefits.

“One reason for voter suppression and evil doing is to prevent people of color from getting to the ballots,” Gore said. “It’s a way to let in pollution to these communities. To solve the climate and pollution crisis, we need to solve the democracy crisis.”

Regardless of social differences, every voice behind the pulpit spoke with hope that global communities unite for a healthier Earth. They believed that by organizing in favor of sustainable energy and advocating for voter equality, there’s still hope for the planet.

“We only have one Earth,” Rabbi Lydia Medwin said. “We’re only one people on one Earth.”

The consensus among the speakers was the bottom line is for humanity to survive on Earth, everyone must change their approaches to energy consumption, nutrition, politics and community before it’s too late.