‘The Big Day’ Showed Chance The Rapper Has New Audience 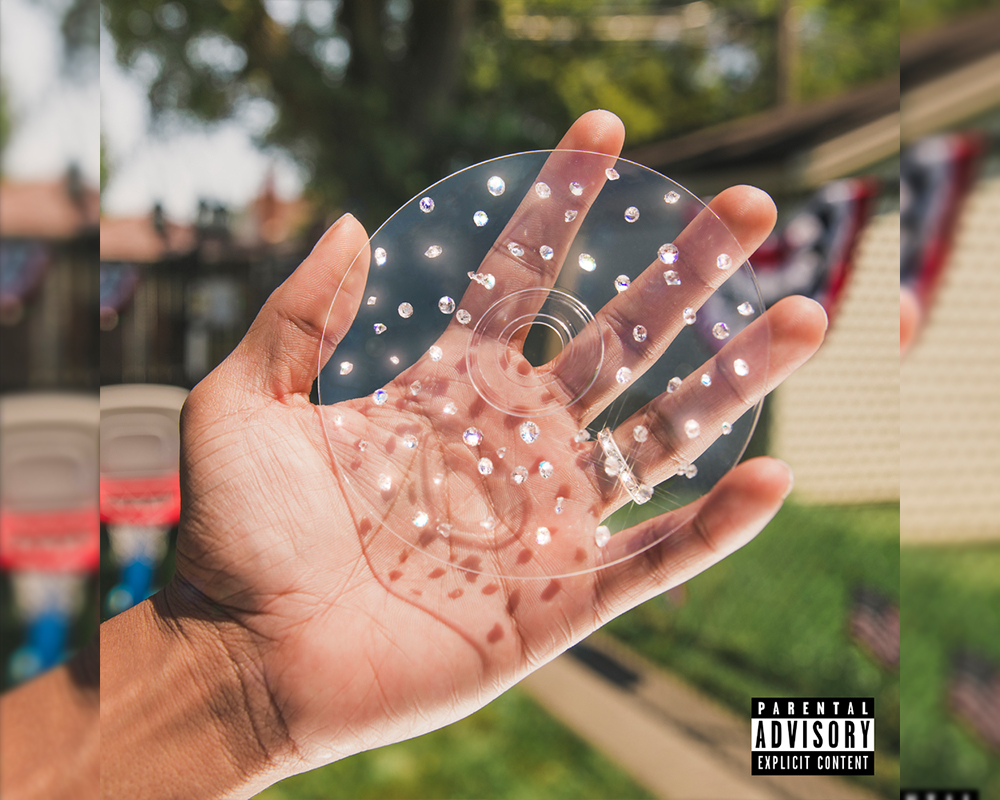 Creative development is difficult for artists after multiple projects. Reinventing character to translate growth holds an audience if consistent production quality, philanthropy or appearances in tabloids don’t. Artists with notoriety, like Chance the Rapper, must stay popular or be innovative for their albums to reach high acclaim among fans. Luckily, Chance the Rapper has popularity that gives “The Big Day” a good first week and high projections for weekly music charts.

“All Day Long” disguises the tone of “The Big Day” with Chance rolling out fast bars with high energy giving the album pace that unfortunately falls off with the second song. “Do You Remember” resets a slow pace for everything to follow. Some songs open on beat and fall into a relaxed flow breathing comfortability reflected by Chance’s ease into family-man.

“The Big Day” focuses on, marriage, financial responsibility, settling down, and etc. These ideas probably makes sense to 27 year olds but younger fans can’t totally relate to it.

Chance the Rapper isn’t hungry anymore because he’s established his image and found a comfortable lifestyle. Chance used to rap about being the best and proving it, but now curbs his boasting.

Simple production steals attention from Chance’s solid rhyme schemes on first play through, but a closer listen to songs like “We Go High”, “Eternal” and “5 Year Plan” sound more like classic Chance for all age groups. They offer lessons about realistic planning, being present and thankful, but being humble above all. Everyone can empathize with life’s blessings and curve balls, yet Chance should leave preaching to Kirk Franklin.

Despite Chance’s maturity, “All Day”, “Big Flossin”, “Hot Shower ” and “Get A Bag” give off video game vibes as Chance springs through songs like a speedrun. ‘90s anime and game references next to jigs and an En Vogue feature on “I Got You (Always and Forever)” speak how the “you” he references is over 25.

“Coloring Book” from 2016 seemed to calm down from “Acid Rap” while maintaining a genuine creative spark that fulfilled fans. Without innovative creativity, enthralling emotional themes or an ego to hate on, Chance the Rapper isn’t interesting.

It’s sad to see Chance change his target audience but change isn’t bad. “The Big Day” isn’t for everyone. It’s for a niche age group that’s confident with their lifestyle, comfortable, and ready to ease into fully realized adulthood. 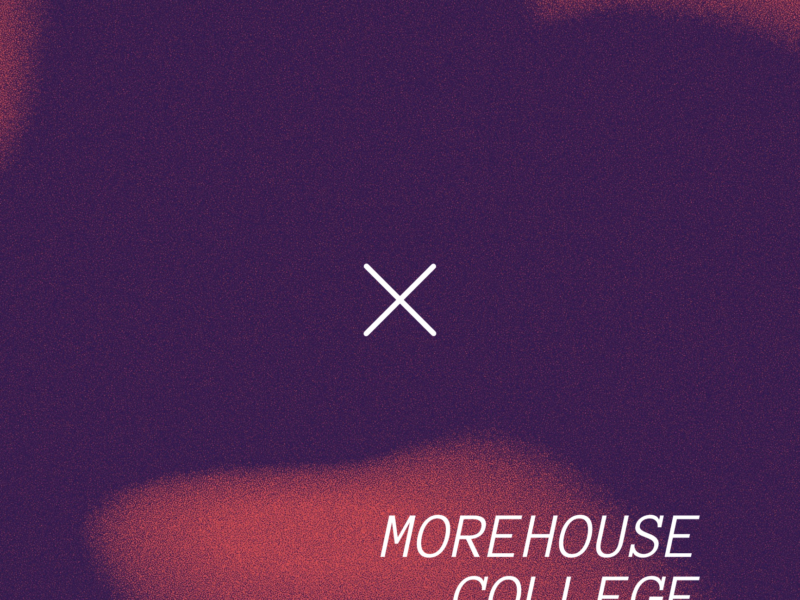 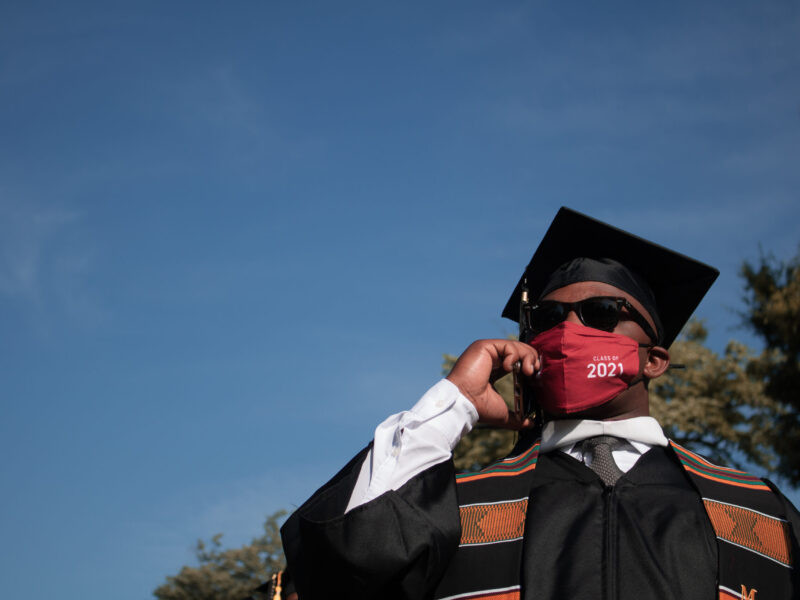 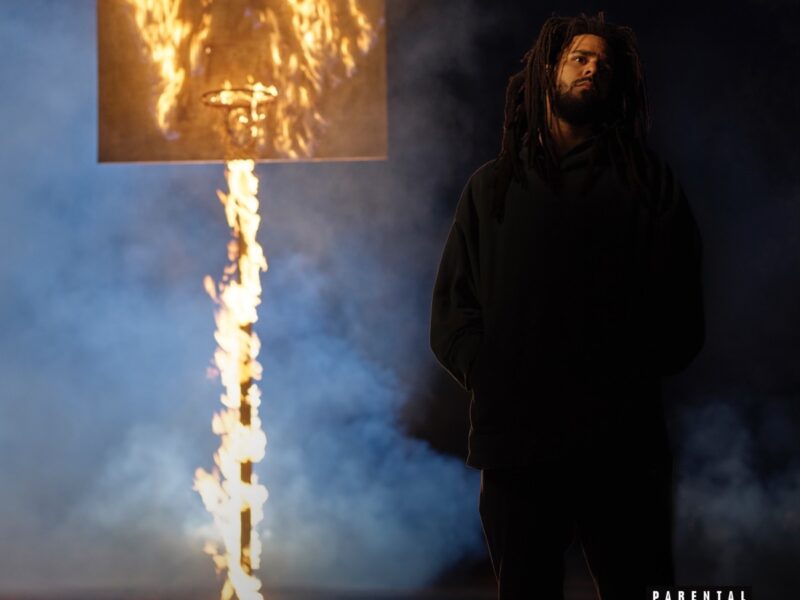