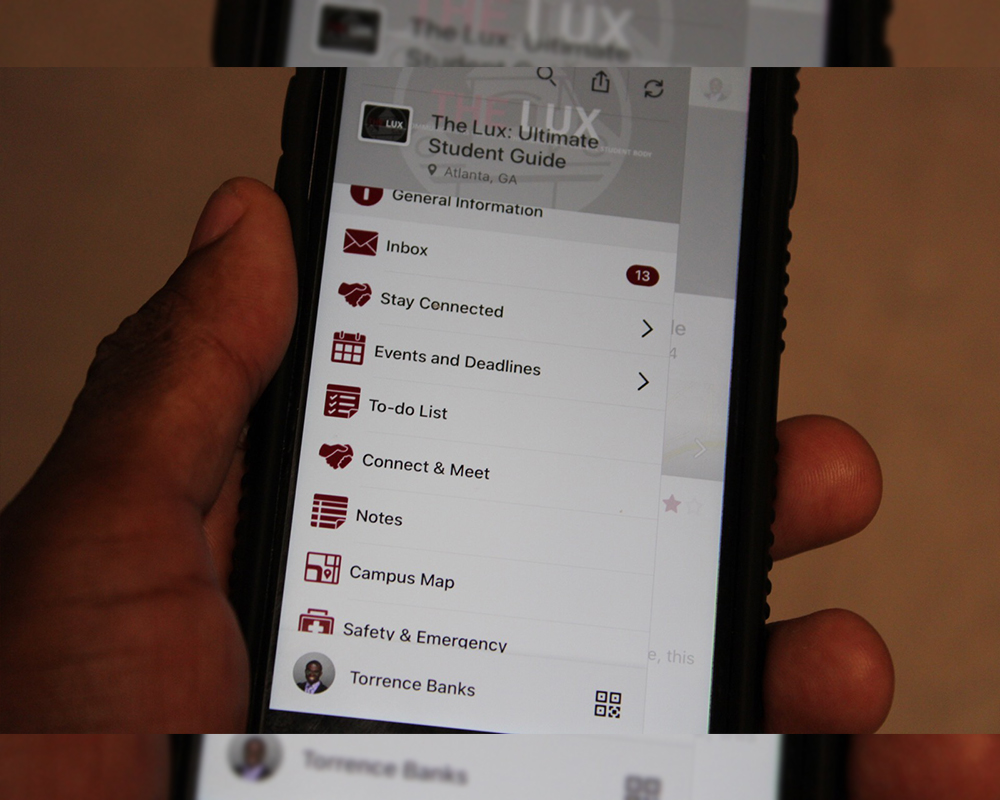 During the 2019 New Student Orientation (NSO), Morehouse College launched an app designed to make the transition for incoming transfer students and freshman easier. The app is called the Morehouse Guide, and now everyone on campus has the ability to use it to keep up with events and for Crown Forum scanning. While the app has been useful for NSO, I believe that there are more changes that need to be made to the app in order to make it more useful for students.

During NSO, students were able to keep track of dates and times for activities, discussions and other events. Having this information in the palm of one’s hand is really convenient.

“During NSO, the app felt like a necessity,” Morehouse freshman Tyshann Grier said. “In order for me to know the schedule or changes, I needed the app. I feel as if without the app, the process would have been stressful.”

Updates to the schedule were made on the app. Students received alerts for different NSO events.

The rollout for the app could have been smoother. My first time hearing about this app was in September, at the end of the first crown forum of the year. If students had been told about the app earlier, then they would have more time to learn and adjust to it.

“It’s a little unorganized, but I like the concept,” sophomore Jeremiah Davis said. “I like that I don’t need my ID to get credit for Crown Forum, but I think they could have rolled it out a little better than did. They kind of just sprained it on us, and expected us to be able to use it perfectly.” 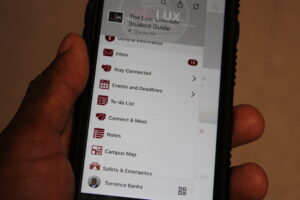 (The features provided in the Morehouse Guide app. // Picture taken by Torrence Banks)

There’s no doubt that the Morehouse app is a good idea. But, there’s lots of untapped potential with it. Morehouse senior Shawn Parker suggested that the school could work with Armark, Chick-Fil-A and Chivers Dining Hall to provide students with the menus and the hours for the different campus food options. Imagine knowing what the cafeteria is serving before having to waste a swipe to go inside and not like the food being served.

Parker also suggested that Morehouse should promote events from different departments. While the football games and homecoming events have been promoted well using the app this year, events like this year’s Human Rights Film Festival have received no promotion through the app. If all events where promoted using the app, then the Morehouse email would become less important.

“The Lux app is trying to become the new Morehouse email, “ Parker said. “It’s more accessible. It’s a step in the right direction. It allows them to connect more with what’s going on with Morehouse.”

The Morehouse app contains lots of useful and important information that students now have at the palm of their hand. Adding things like dining menus and events based on academic department will only improve the app and provide students with even more information.