Not Up for Debate: New Deal Democrats’ Attempt To Bring Democratic Debate to Morehouse 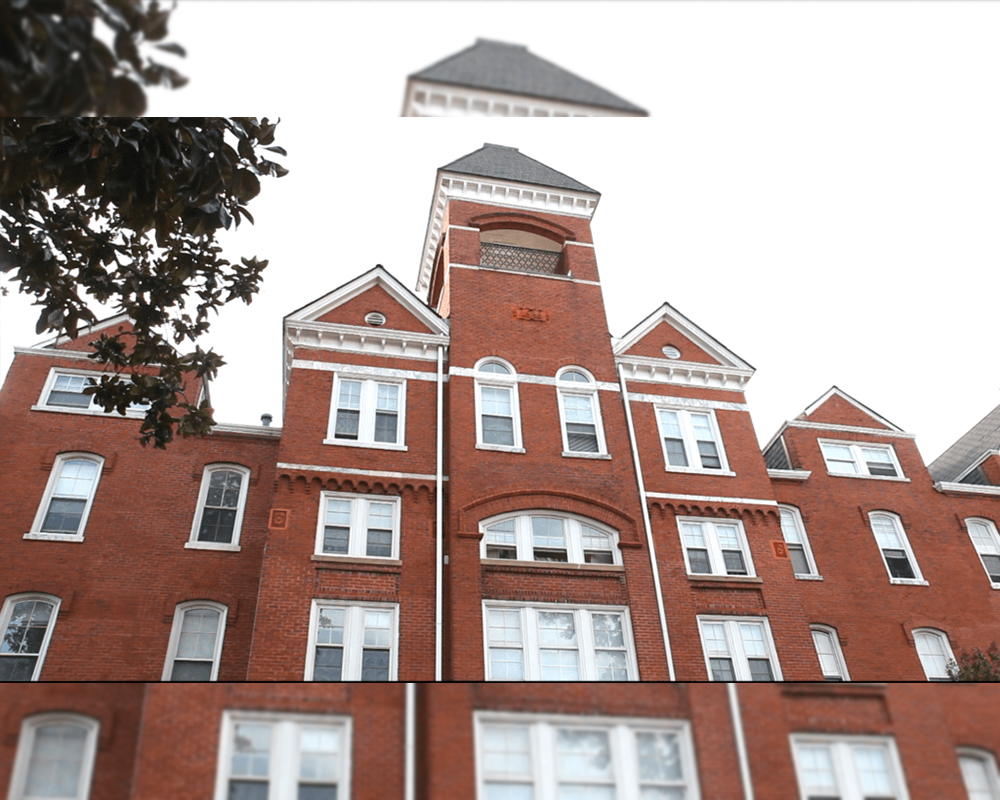 AUC students tried diligently to arrange to have Morehouse College selected to host Wednesday’s Democratic debate. New Deal Democrats President Julian Arriola-Hemmings acknowledged that his organization was striving to bring the debate to the college’s campus. The New Deal Democrats organization met on Tuesdays and Thursdays for three hours a week in Sale Hall to try to make this happen.

“We worked on getting the contact information, we wrote the letter, and we gave the message to Dr. Thomas and he signed the letter as well as us,” Hemmings, a senior English major, said. “After getting the candidates down, we started making calls, trying to get this deal passed. But, Tyler Perry Studios ended up reserving the debate.” 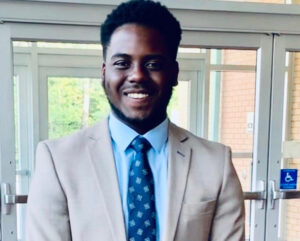 “I wanted to make sure they knew how to be able to bring candidates on campus and they are inviting everyone so it won’t be anything biased,” Smartt said. “When you’re doing events like this, you have to make sure that everybody is invited from both parties, Republican and Democrat.”

Smartt also said that the New Deal Democrats sent an invitation to all of the candidates to get them to come to campus. The organization reached across party lines to see if any Republican candidates were interested in coming, too.

“The New Deal Democrats are very aggressive and they are very energetic and passionate about what they do,” Smartt said. “They had phone numbers to everyone to get in contact with to try and invite them to campus.” 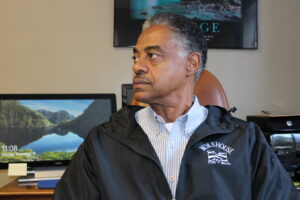 Democratic candidates have been very interested in coming to Morehouse to meet with students. This Monday evening, there was a fireside chat with Democratic presidential candidate Pete Buttigieg held in Ray Charles Performing Arts Center.

“Mr. Goodgame [Morehouse Vice President Henry Goodgame] always told me that the road to the White House should be through Morehouse,” Hemmings said. “So, we’re trying to make that a reality.”

On Thursday, there will be a rally in front of Kilgore Plaza from 12:30 p.m.-2 p.m. Senator Bernie Sanders is one of the big names that will be at the rally. From these two events this week, Hemmings hopes that students will feel inspired to vote and create organizations on campus like the New Deal Democrats.

“These candidates are truly a phone call and a letter away,” Hemmings said.

“I mean, the fact that the Democratic debate is in Atlanta and then the debate is on Wednesday, what other better time is there than now?”

Fisher hopes that students will use these events this week as an opportunity to have their story heard. Students have the opportunity to tell presidential candidates about their concerns and what is happening in their community.

New Deal Democrats Director of Communication Jalen Curry hopes that students come to the events this week and ask questions that are important to them. Students will feel that their vote matters if they come and participate in the political process.

“We want students to understand that just because you say you’re a Democrat does not mean that you’ll get the black vote,” Curry said.

“I feel as if you don’t vote, your vote really doesn’t matter. But, if you show up and participate in the political process, then eventually your vote will matter.”

The New Deal Democrats’ goal is to put as many candidates in front of students as possible. So come next November, students will have the ability to make an educated decision.

“By us doing this, it eliminates the spacewalk, so someone can’t say ‘Well I didn’t know, so I didn’t vote,’” Curry said. “We are not endorsing a particular candidate. We’re just trying to get them in front of you so you can make your decision based off what they have presented to you.”