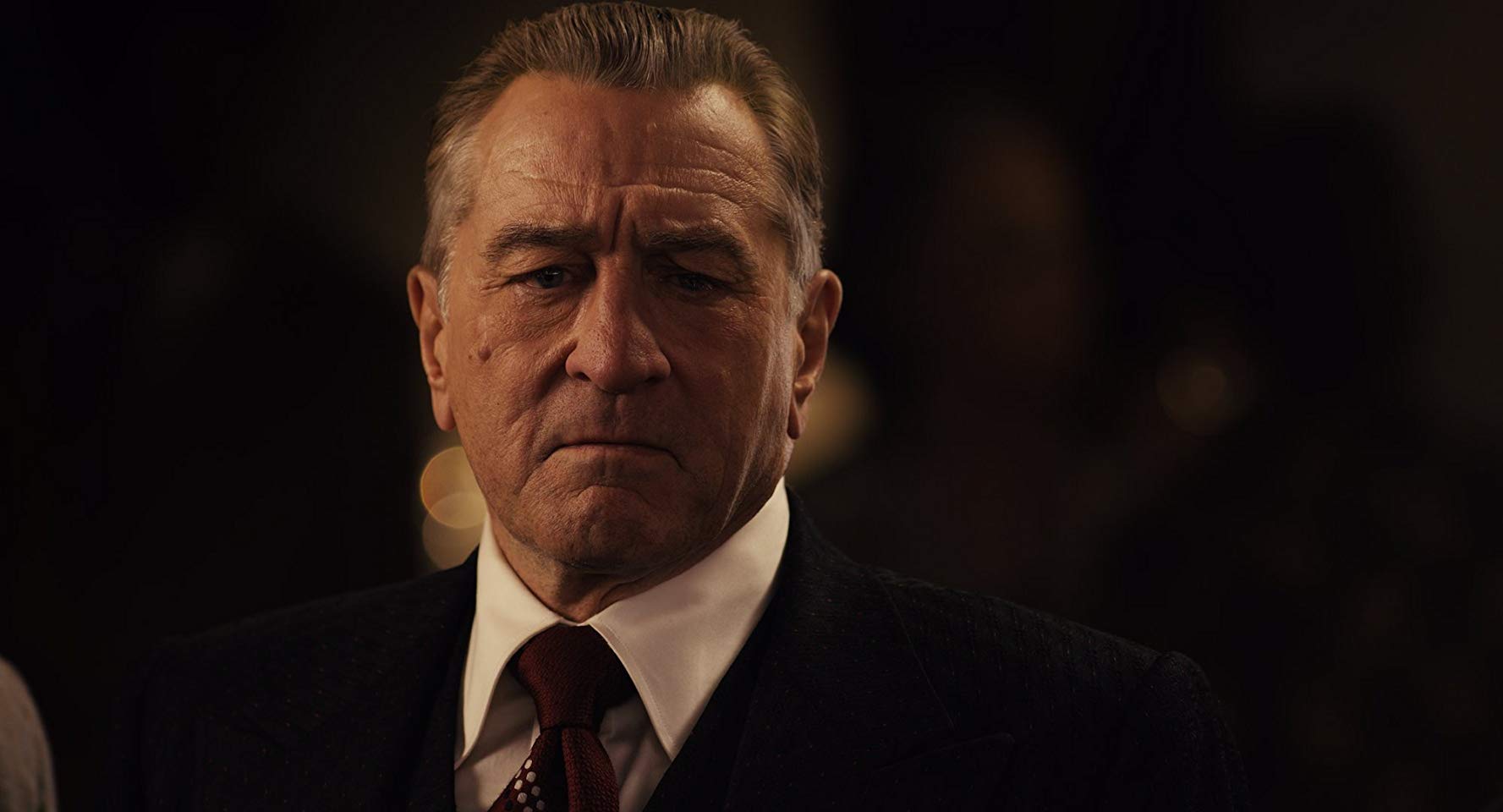 Time is something that people foolishly try to fight against and/or attempt to take back. It will always be a losing fight as the world will be here as generations of humans have lived and died. Time also is a reminder of our own mortality and makes us think about how can we leave out mark on the world.

2019 Films serve as a reminder of the importance, effect, and essence of people’s relationship with time. Films such as The Irishman, Once Upon a Time in Hollywood, Avengers Endgame, It Chapter Two, The Last Black Man in San Francisco, and Ad Astra go through the waves of emotions that are dealt when dancing with time. Through these films, we see how time can haunt us, make us cherish special moments, make us realize what is essential in our lives, and make us realize our true humanity.

How time can haunt us in the present is making the mistakes and wrongs of the past remain a constant reminder. When friends and family start passing on and your body starts betraying you, all you are left with is the memories. This is the case with Martin Scorsese’s biographical mobster epic The Irishman, which is about Irish hitman Frank Sheeran (Robert De Niro) and his relationship with Teamsters leader James “Jimmy” Hoffa (Al Pacino) and Crime boss Russell Bufalino (Joe Pesci).

Taking place between 1949 and 2000, Sheeran’s decisions to prioritize the mob, Hoffa, and Bufalino over his family and make a crushing choice of where to place his loyalty between Bufalino and Hoffa are decisions that stick with him at the end of his life. Broken, full of regret & guilt, but still trying to maintain the code of silence of the mob, Sheeran is left with nothing with time to face a shattered relationship with his daughters, the reality of his own mortality, and the horrors of the crimes he witnessed and participated in. Sheeran by the end of his life was no longer a prominent figure, but the husk of the man he once was.

Avengers Endgame also has time haunt the characters by using the past, but to a much bigger scale. Endgame finds the Avengers and the entire universe reeling from the genocide that Thanos committed. From Hawkeye’s descent into unlawful killings across the world to the reunion of Ant-Man and his daughter, who grew up during his presumed death to Iron-Man’s immense guilt over Spider-Man’s death, our beloved superheroes cannot escape what they failed to do.

It’s quite ironic how the new big controversy that the media fails to let go is Martin Scorsese’s cinema comments about Marvel movies, yet, both The Irishman and Endgame both present scenarios where the past of the central characters refuse to allow them any sense of mental freedom. Obviously, they are two drastically different films, however, there is one glaring component that is constant.

Then, there are instances where time can remind us of the best and worst times of our lives and our desperate, often futile, attempts at recapturing portions of past. Joe Talbot’s The Last Black Man in San Francisco does this with its’ main character Jimmie Fails (Jimmie Fails), Andy Muchietti’s IT Chapter Two with the grown-up version of the Losers Club, and Quentin Tarantino’s Once Upon a Time in Hollywood with washed-up actor Rick Dalton (Leonardo Dicaprio). 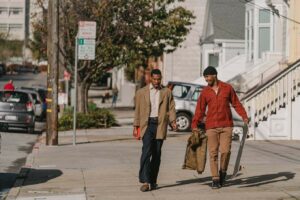 San Francisco’s Jimmie’s journey attempt to regain ownership of his deceased grandfather’s old house in a gentrified San Francisco makes him reflect on not only the more harsher circumstances of his youth but also gives him hope that his spirit will be at rest if a remnant of his childhood is back with him. In Chapter Two, the reunion of the Losers Club back in their hometown of Derry, Maine in order to rid the town of Pennywise The Clown once and for all evokes a deep sense of melancholy as the Losers reminisce in their close bond that was lost over the 27 years that they were separated. As the film progresses, the melancholy intensifies as the high stakes of the battle with Pennywise makes the Losers as close as they were as kids.

Now, we come to Rick Dalton’s frantic desperation in recapturing his glory days as a leading man in Once Upon a Time in Hollywood. In an industry as cutthroat as the movie industry, Dalton tries to keep his head above water when it becomes clear that he is on his way out the door as a new generation of filmmaking makes its way. Through his pitiful alcoholic descents and his utter rage at himself for being a shell of himself, Dalton’s mid-life crisis forces him to think on his missed opportunities and his chances at redemption.

Finally, we come to how time can reveal who a person truly is. Whether time creates pressure on someone or slowly reveals the pieces of a person, the needed amount of reflection and self-critique can allow a person to break out of the shell and embrace who they become. James Gray’s meditative science fiction adventure film Ad Astra captures this regarding main protagonist and astronaut Roy McBride (Brad Pitt) and the empty relationship with his presumed-dead father Clifford McBride (Tommy Lee Jones).

Roy must go on a dangerous mission to find his missing father near the planet Neptune, which reopens decades-old wounds that Roy has not fully taken care of. The time that Roy has had away from his father makes him realise that he does not want to become the negligent and distant father that Roy believes Clifford to be. As we learn as the movie progresses, Clifford realized just how important space is to him and how less important his own family was. The film becomes a spiritual journey as the time father and son spent apart makes them understand their own nature and personality more than if they spent that time together.

Overall, time remains constant throughout the movies in 2019. Also, we have the recently released Queen & Slim by Melina Matsoukas and still have the upcoming films including Sam Mendes’ 1917, Terrence Malick’s A Hidden Life, The Safdie Brothers’ Uncut Gems, and Celina Sciamma’s Portrait of a Lady on Fire to further explore the essential function of time. Although it is used in very different ways across all films, the essence of it being there remains important.