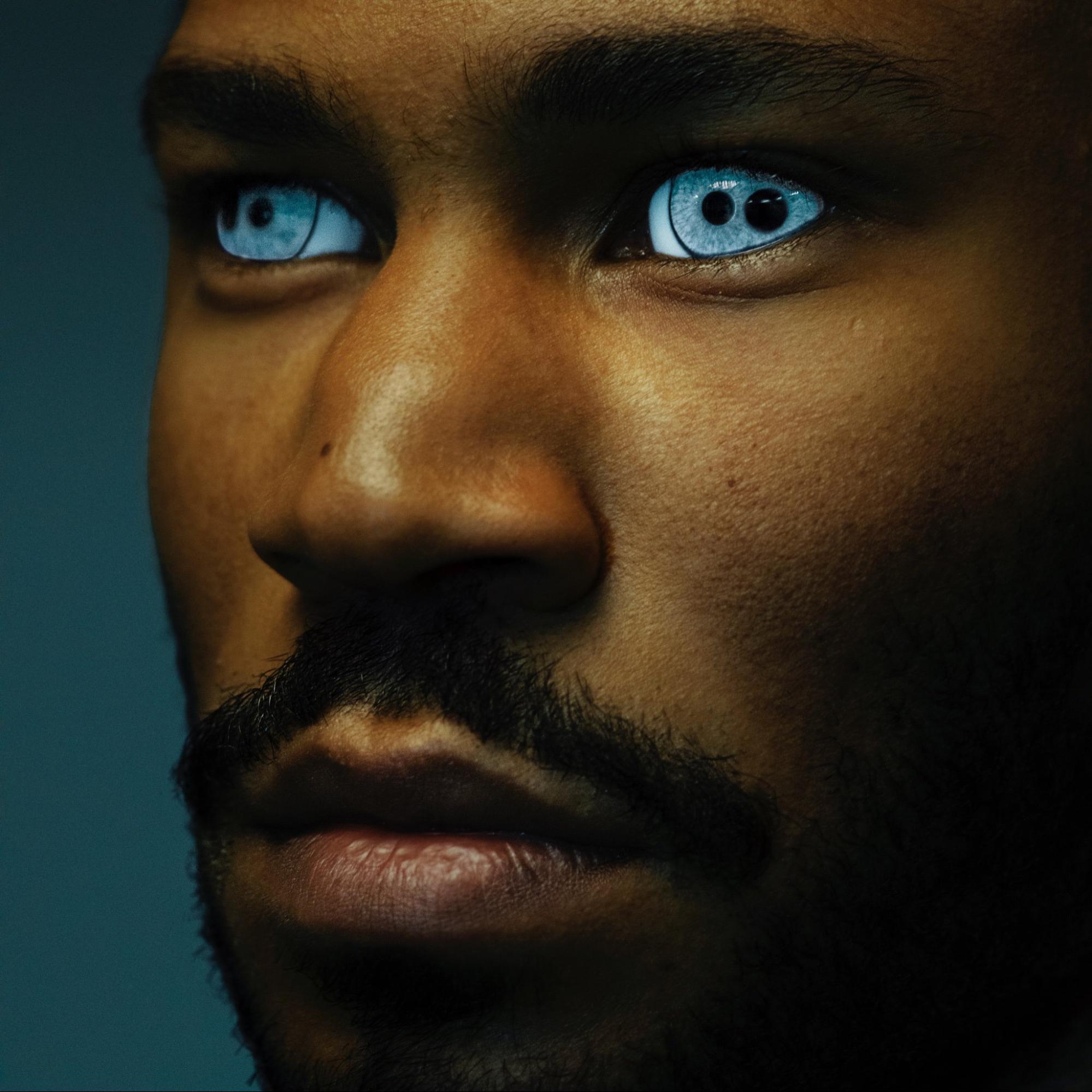 Haitian-Canadian DJ and record producer, KAYTRANADA, released his sophomore album BUBBA on all major streaming platforms. Save for some song edits through 2018, KAYTRANADA has been virtually silent since his 2016 album “99.9%”. “99.9%” showed us that KAYTRANADA can make some pretty jiggy music and BUBBA is the perfect 2019 rap-up album.

Where “99.9%” had mildly upbeat tracks that flowed on a consistent wavelength, every song on BUBBA offers a different feeling. Nothing is expected on a first listen but BUBBA is immediately enthralling. You’ll find yourself in mix heaven from start to finish because it’s full of unwavering bops.

BUBBA features a variety of musicians including Iman Omari, SiR, Mick Jenkins and Kali Uchis, to name a few, and establishes that DJ albums are the perfect medium for collaborations.

There’s no warm up as the first song, “DO IT” immediately throws a kit loop that turns heads to jerk and bob through all 17 songs. 50 minutes of pure movement are translated from bouncing beats to bouncing hips. “Puff Lah” and “What You Need (feat. Charlotte Day Wilson)” are the perfect tracks to take a breath on without missing a beat because KAYTRANADA instinctively integrates mood and pacing with songs that break without don’t feel like throw aways.

KAYTRANADA showed his genius by inviting other artists to mix their flows, voices, and vibes. Together, their collaborative dance/house music reaches wider audiences. The features on BUBBA are so eclectic that there is at least one artist that’s being introduced to audiences by the project’s end. Even the samples pay homage to 20th century dance music like “Love Thang” by First Choice, sampled in “10% (feat. Kali Uchis)”, or “Let’s Ride” by Junei, sampled in “Scared to Death”. In this way, KAYTRANADA shows an appreciation of past and present where ultimately everyone on BUBBA eats.
If you like house music “2 The Music (feat. Iman Omari)”, “Gray Area (feat. Mick Jenkins)” and definitely “Puff Lah” won’t give you any other option but dance. Transitioning from “Oh (feat. Estelle)” to “What You Need” is the perfect build up to “Vex Oh (feat. Goldlink, Eight9fly, and Ari PenSmith)”, which gives an Afrobeat type funk, thanks to Eight9Fly’s melody.

This album should be a call to action for collaborative projects. It’s rare that artists bring together so many different styles and package them where nothing sounds out of place.

Equally, KAYTRANADA’s sound isn’t deafened by his features. Individuality is only as important as the communities it cultivates. KAYTRANADA’s art shapes space for known and blossoming artists to work together without notions of power, popularity or media presence. That’s how BUBBA’s echoing outro “Midsection” features Pharell Williams but bounces with the same vivacity of tracks featuring lesser known artists like Durand Bernarr who appears on the song “Freefall”.

Mixing moods and musical styles makes calculated an understatement and raises BUBBA to a godlike plateau other DJs and producers will now have to work toward. BUBBA ends 2019 with a subtle message to listen and learn from other people. Sometimes being a leader isn’t having the most to say, but knowing how to bring people together toward a common goal. If the goal is having a good time, then BUBBA should be the leading option on anyone’s aux cord.