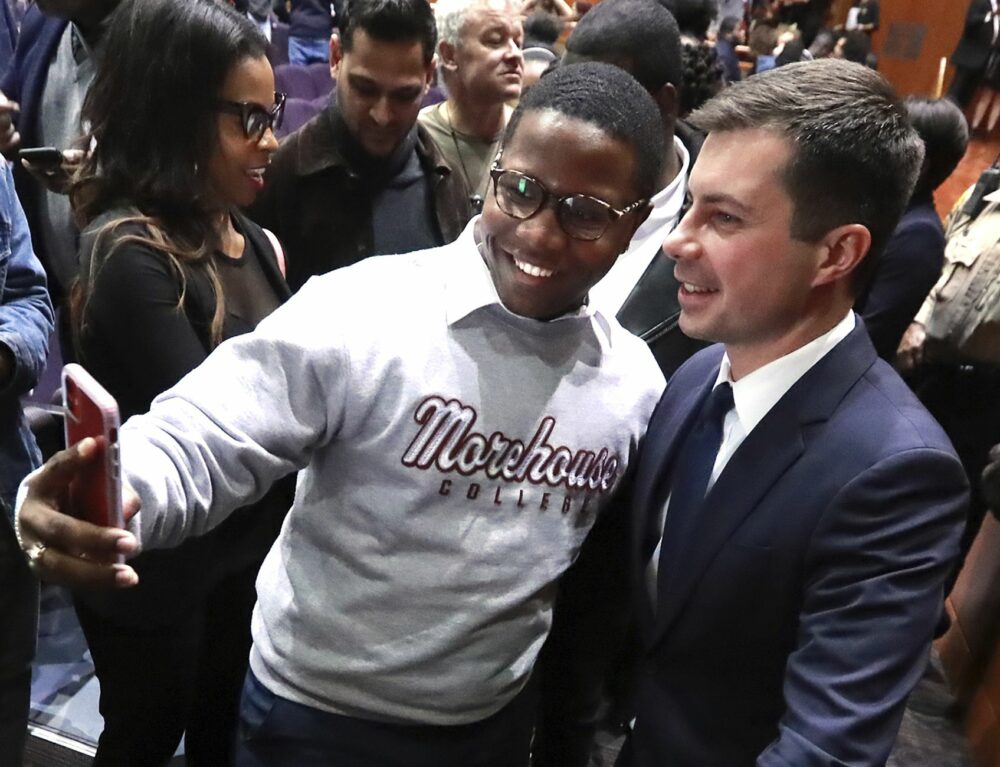 The political stage was set at the Atlanta University Center as Democratic candidates for the 2020 presidential election made separate appearances at some of the schools this week. Each comes intending to convince the mainly black audiences that they are worthy of their votes and capable of leading the U.S.

Pete Buttigieg, the mayor of South Bend, Indiana, appeared at Morehouse College’s Ray Charles Performing Arts Center this Monday as a prelude to his Nov. 20 primary debate with nine other candidates for the Democratic Party nomination. Morehouse Political Science Professor Adrienne Jones interviewed Buttigieg on stage about some of his campaign aspirations.

“What I’d like you to picture is the first day when the sun comes up on the United States, and Donald Trump is no longer the president of this country,” Buttigieg said.

The idea of a “Post-Trump” America served as the basis of Buttigieg’s agenda. He emphasized that by unifying to solve the nation’s problems, Americans can oppose the ideologies that have created today’s polarized political atmosphere.

He spoke of changing the narrative of nationalism in America by addressing some of its more negative aspects displayed mostly by Trump, his constituents and his followers. For example, Buttigieg pointed out Trump’s xenophobic remarks toward some members of Congress and the use of the Second Amendment to justify white nationalist violence.

He spoke of values, such as faith, that should be used to unify, but instead have been used to create division among the American public.

“I don’t have to tell folks in Georgia about what’s at stake … because in my opinion, if it were not for racially motivated voter suppression, Stacey Abrams would be the governor of this state right now,” Buttigieg said. He proposed both a “21st Century Voting Rights Act” and ending the electoral college.

When Jones asked how he is going to persuade black voters to support him, he said that most of the questions he gets from them are “Can you win, and what is your agenda for black America that is going to make a difference for my life?”

The presidential candidate reiterated some of the ideas that have been at the core of his campaign, such as Medicare for all who want it and the Douglass Plan, which is centered around acknowledging the country’s oppressive treatment of blacks in America.

Inspired by the great abolitionist Frederick Douglass, the plan calls for improving education, specifically by increasing resources by $50 billion for Historically Black Colleges and Universities and other minority-serving institutions. Buttigieg also said that college tuition should be free for those in the bottom 80 percent in income but the top 20 percent should pay all or some tuition.

The plan is packed with legislation ranging from criminal justice reform to racial wage disparity reform to ways of achieving equal employment.

Buttigieg made it clear that he advocates for federal involvement in the protection of voting rights, specifically in places where voter suppression is so apparent, such as Georgia.

Buttigieg’s conversation received occasional applause or expression of approval, offering an exciting and hopeful start to a week of rallies for candidates. Bernie Sanders will appear at a 12:30-2 p.m. rally Thursday on the steps of King Chapel, and Elizabeth Warren will speak at Clark Atlanta University at 6 p.m. in the L.S. Epps Gymnasium. 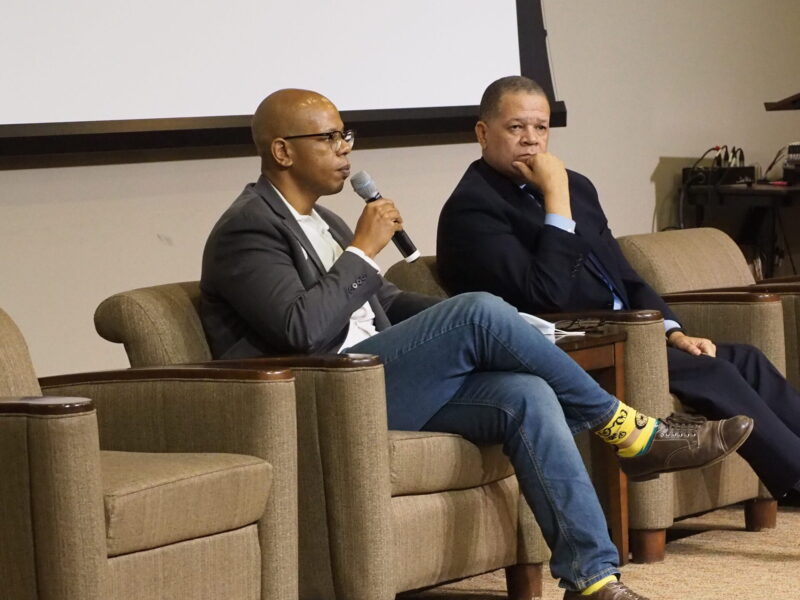 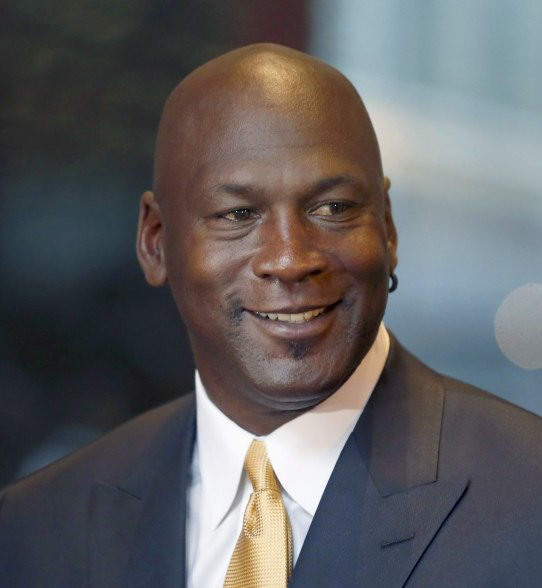