What’s In Your Cart? 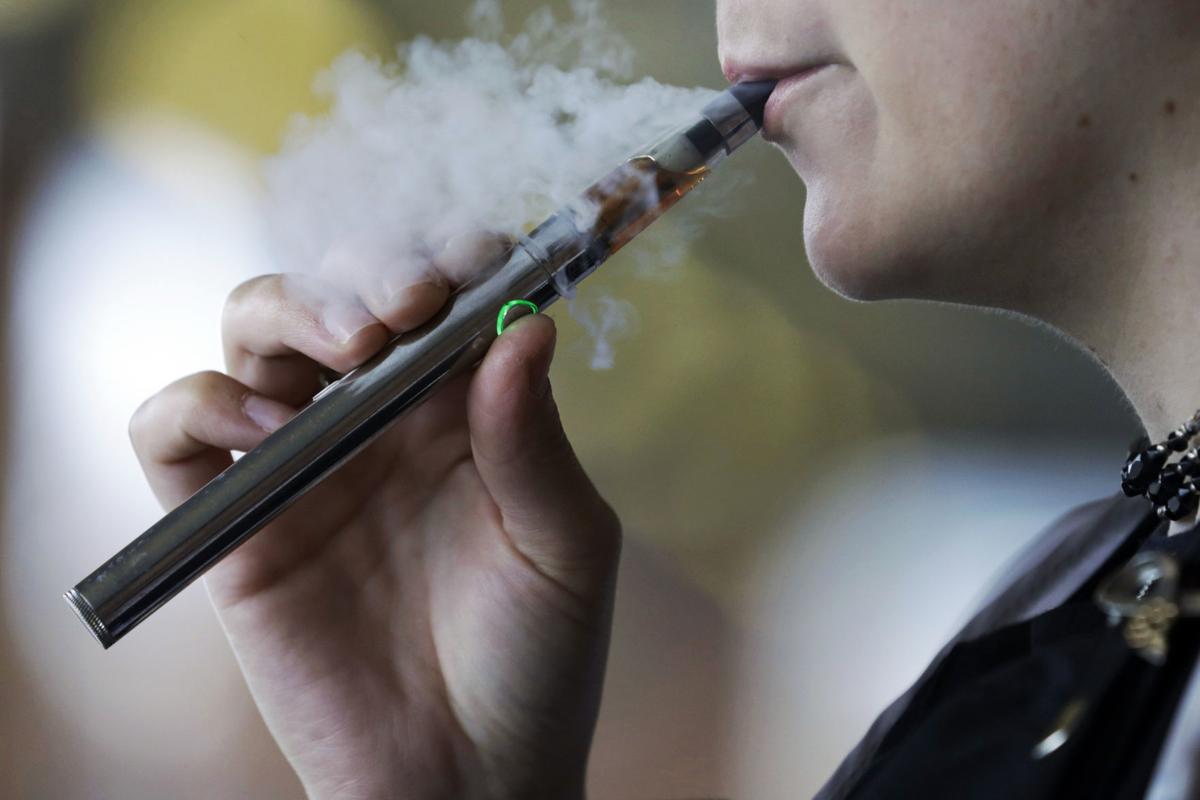 Vitamin E acetate, an oily additive found in e-cigarette, or vaping products has been identified as “one very strong culprit of concern” in the lung illness epidemic according to Anne Schuchat, principal deputy director of the Centers for Disease Control and Prevention. As of November 5, the outbreak has been linked to 2,051 cases in every state except Alaska and 39 deaths in 24 states and the District of Columbia.

CDC lab results from 29 patients across 10 states found vitamin E acetate in all samples. THC, or tetrahydrocannabinol, was discovered in 82% of samples while nicotine was detected in 62%. This disproves the notion that users of THC cartridges are unaffected by the epidemic. National and state findings indicate products containing THC, particularly from unofficial sources including friends and family, rather than licensed dispensaries are linked to a majority of cases.

Vitamin E acetate is used to produce vaping products because it resembles THC oil and is added to dilute the liquid. While the discovery of vitamin E acetate in the patient samples is a breakthrough, it does not rule out other possible ingredients, according to Scuchat. The CDC is testing a variety of chemicals to identify additional contributors.

“We still don’t have enough evidence to say that it’s the only potential source,” Dr. Jennifer Layden, the chief medical officer and state epidemiologist with the Illinois Department of Public Health, said in a press briefing in Illinois.

Layden added there were no cases connected with Illinois’ medical marijuana program, further demonstrating that the outbreak is associated with vaping materials obtained from informal sources, according to CNN.

The CDC identified nicotine in 99% of vaping products in assessed venues, including those marketed as containing none. Nicotine is harmful to parts of the developing adolescent brain controlling attention, learning, mood, and impulse control. In an independent study conducted to identify the prevalence of vaping among adolescents, 81% of subjects reported use of vape pens while 19% did not. 26 of 32 subjects tested admitted to vaping.

CDC officials suggest refrain from use of vaping products, particularly those containing THC. People continuing use should monitor symptoms and immediately seek help if necessary. The CDC is continuing its investigation to further identify potentially detrimental chemicals in vaping products.