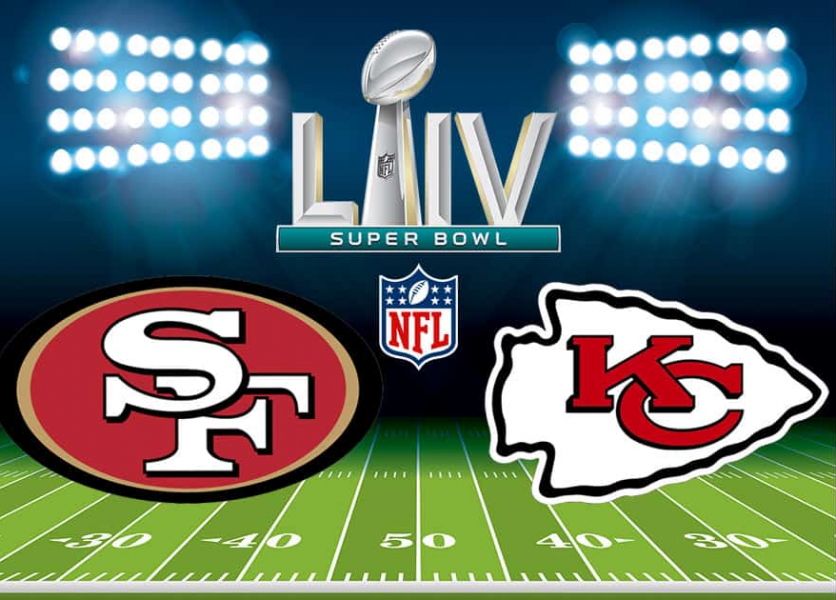 The path to the Super Bowl LIV for the Kansas City Chiefs did not look likely Oct. 17. Superstar quarterback Patrick Mahomes got hit on a quarterback sneak and the “Chiefs Kingdom” fears their season may be over. The last season’s MVP dislocated his kneecap, but there was a chance for recovery instead of season-ending surgery.

A chance was all the Kansas City Chiefs’ quarterback needed as somehow he returned in three weeks. During his absence, backup quarterback Matt Moore won two of three games and those two added up at the end of the season to secure Kansas City’s first-round bye for the playoffs. The little things kept Kansas City’s Super Bowl hopes alive.

Fast forward to Jan. 12, Kansas City looked down and out once again. The Houston Texans had a 24-0 lead in the second quarter of the Divisional Round of the NFL Playoffs. Mahomes rallied his guys on the sideline, willing them to do “something special.” The Chiefs offense erupted for 28 points in the second quarter alone and 51 in total while only allowing Houston to score once after their 24-point lead. The Chiefs’ defense then shut down running back Derrick Henry and a hot Tennessee Titans team in the AFC Conference Championship. Led by veteran coach Andy Reid, the Kansas City Chiefs kept surprising and fighting their way to wins.

The Chiefs’ opponent, The San Francisco 49ers have taken more of a set path to Super Bowl LIV in Miami. The Niners started the season 8-0 and finished 13-3, a complete turnaround from their 4-12 season in 2018. Their first-round bye proved crucial, as they went into the Divisional Round with a completely healthy roster.

San Francisco’s defense led by a dominant defensive line, has been the strength of their team throughout the season. They were swarming all over quarterback Kirk Cousins and the Minnesota Vikings. Minnesota was held to only 10 points and Cousins was sacked six times, including a pair of sacks from Niners star rookie defensive end, Nick Bosa. San Francisco’s defense is also anchored by a secondary led by star cornerback Richard Sherman, who recorded an interception in both of their playoff matchups against the Vikings and Green Bay Packers.

On the offensive side, the 49ers have relied on their trio of reliable running backs. They have kept the weight off the shoulders of quarterback Jimmy Garoppolo. Running back Tevin Coleman scored twice in the Divisional Round while Raheem Mostert shredded the Green Bay Packers’ defense with 220 rushing yards and 4 touchdowns. Matt Breida could be the next “hot hand” they go to at running back. San Francisco led Green Bay 27-0 at halftime in the NFC Championship and that was essentially enough for the Niners to cruise the rest of the way to a win. Much to the delight of the “Niner Faithful,” the game plan by coach Kyle Shanahan has allowed the San Francisco 49ers to comfortably cruise their way to Miami.

It is no secret that these two teams have the two best tight ends in the NFL, George Kittle for the Niners and Travis Kelce for the Chiefs. Kittle has blocked well for the running game while Kelce has scored 3 touchdowns in the playoffs alone. Look for these two to come up big in the big game as well.

If Kansas City’s defense led by defensive back Tyrann Mathieu and defensive end Frank Clark shows up once again and stops the running game then they will have a good chance to take home the Vince Lombardi Trophy. But if quarterback Jimmy Garoppolo is able to attack the Chiefs’ secondary then the 49ers should be taking home their sixth Super Bowl win.

This Super Bowl is ultimately about the explosive Kansas City offense up against the stout San Francisco defense. Chiefs quarterback Patrick Mahomes and his speedy receivers of Tyreek Hill, Mecole Hardman and Sammy Watkins can put on a barrage of points at any moment. The battle between Kansas City’s offensive line, which was ranked top-five by Pro Football Focus and San Francisco’s dominant defensive line could be a deciding factor. Mahomes had a completion percentage of just 44.7 while under duress compared to a completion percentage of 72.4 from a clean pocket this season, via Player Profiler. The Niners must get pressure on Mahomes before he can get it to his speedy weapons.

Both teams should stick to what they have relied on all season and what got them to Super Bowl LIV, the high power offense of the Kansas City Chiefs and the solid defense of the San Francisco 49ers.