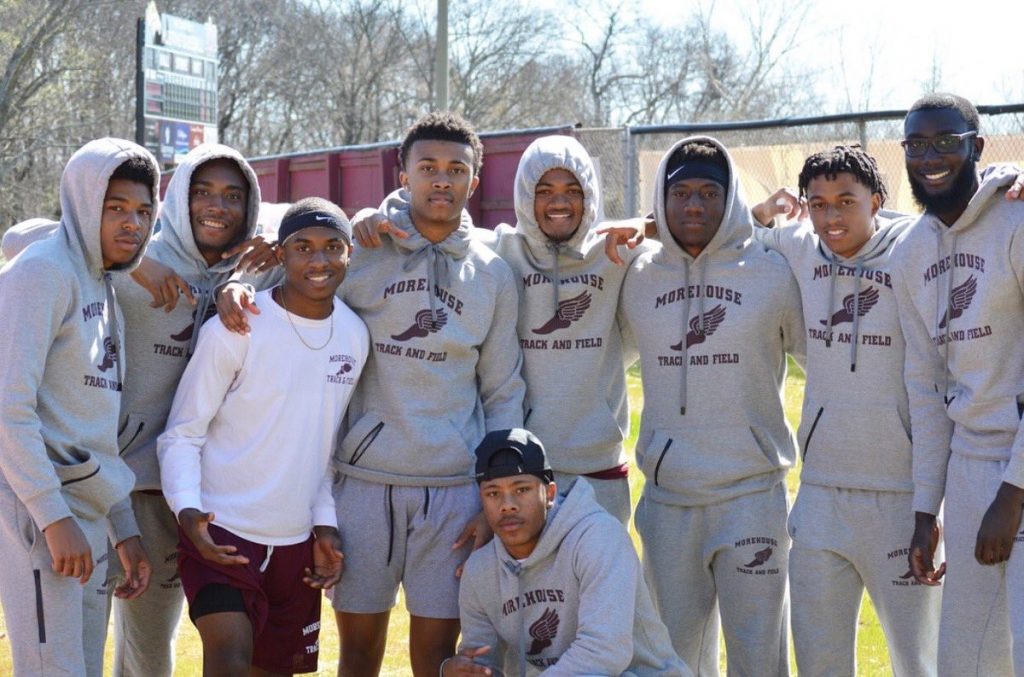 The springtime is quickly approaching and with that, track season. The Morehouse College track team is embarked on their first meet in Columbus, GA. Coming off of a rare defeat last year in the SIAC conference championship to Benedict College, the team looks to start and finish the season strong by adding another trophy to its historic trophy case.

Under the coaching direction of Head Coach Willie Hill and Associate Head Coach Christopher Doomes the team has won a total of twenty championships in the past twenty-nine years. Hill is the coach with the most wins in school and SIAC conference history. His strategy is to develop the man first and that develops the winner.

The team this year has had one goal and one word that keeps them going: revenge.

“As a freshman coming into this winning environment motivates me to be successful for the track program,” runner Darius Ragland said.

Other runners have expressed their eagerness for the season to begin.

The season has come, and it will be interesting to see what the season has in store for the track and field program.