‘The Photograph’: An Image Capturing African Americans’ Language of Love 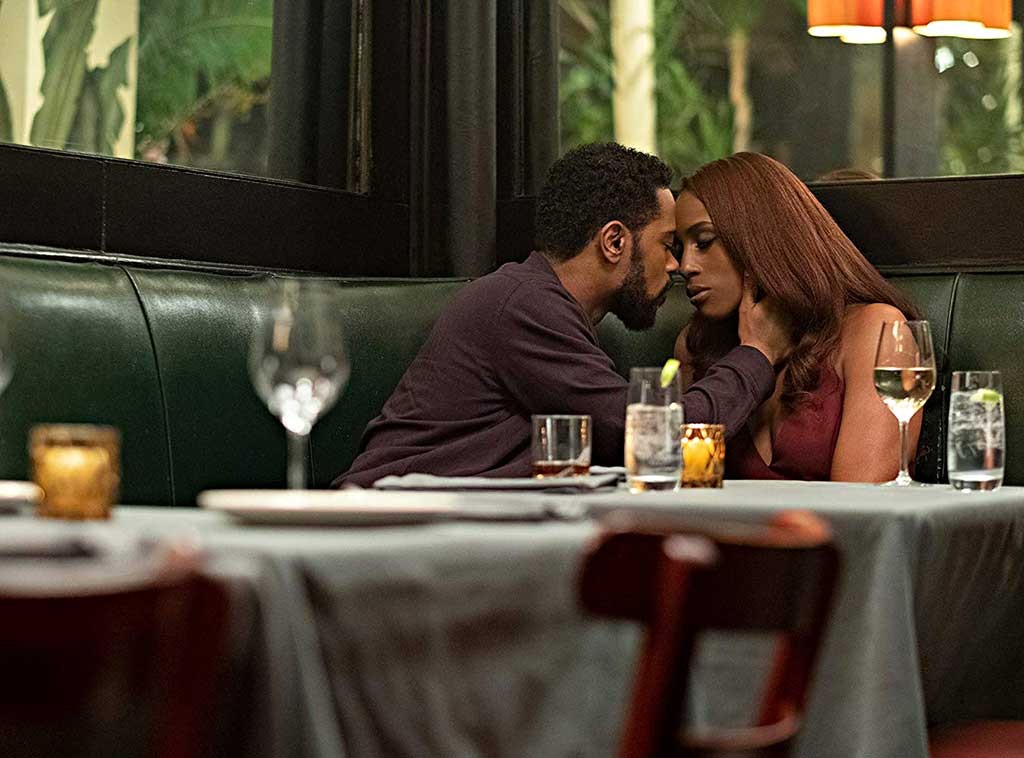 “The Photograph” written and directed by Stella Meghie is a movie that explores the way a parent’s expression of love can eventually impact the way you navigate love in the future. The movie utilizes the young relationship between aspiring photographer Christina Eames and complacent fishermen Issac Jefferson played by Chante Adams and Y’lan Noel. Their story serves as the foundation for the way love is not only expressed but also the way environments can change the dynamic of love, specifically for African Americans.

While looking back at the origins of black households in America, many children have endured broken homes caused by slavery resulting in Post Traumatic Slave Syndrome (PTSS) and heteronormative structures. PTSS is a theory developed by Dr. Joy DeGruy after twelve years of extensive research. The syndrome concludes that it is a condition that exists as a consequence of multi-generational oppression of Africans and their descendants resulting from centuries of chattel slavery. She explores replacing behaviors that are today maladaptive with ones that will promote, and sustain the healing and ensure the advancement of African American culture.

In the midst of being dehumanized, Black mothers and fathers were still responsible for building homes filled with warmth, support, and love which was not at all easy to do. In a place like Louisiana, where parts of the film are set, much of the culture is based in a heritage both proud and tragic because of Mardi Gras and the Code Noir, respectively.

There are scenes in the movie that demonstrate how a parent’s agency is not always used in the best way despite the intentions to protect and teach the child lessons of life. The inability of Black families to emotionally connect is parallel to African Americans never having the necessary space or time to heal from the traumas that were initiated in the 16th century. Although it is challenging to come to terms with, the movie also explores ways to grow through accepting what cannot be changed by taking into consideration the circumstances that informed the behavior.

Christina’s daughter Mae played by Issa Rae encounters conflict with love interest Michael Block played by Lakeith Stanfield due to lingering issues from the relationship with her late mother. These issues consist of Christina’s shortcomings to communicate and express her love through affection. This is shown when Mae’s fear of love combined with Michael’s commitment issues creates tension between the two, leading to a breakthrough that is essential to the plot of the movie.

Despite moments of confusion and dissatisfaction as a viewer, the charming chemistry between Rae and Stanfield carries the movie with the occasional laugh provided by Lil Rel Howery, who plays Michael’s sarcastic older brother Kyle.

Black Romance films have been vital in serving as counter-narratives to stereotypical portrayals of black people by including elements of everyday life that humanize us such as conversations with your brother and sister-in-law’s home. Bringing these images to the forefront continues to break the confines that production studios have placed on the community spanning across decades.

Movies like “Love Jones”, “Brown Sugar”, “Love & Basketball”, “Poetic Justice” and “The Best Man” have paved routes for “The Photograph” to be greenlit by major studios; while also giving opportunities to emerging black actors. Industry change maker Will Packer has been crucial to advancing roles for minorities both off and on-screen.

Overall, there must be continued efforts made in order to produce holistic narratives surrounding the black identity. The photograph does a great job of utilizing characteristics that are present in friends, family, and colleagues to effectively show the nuanced identities relatable identities of blackness. 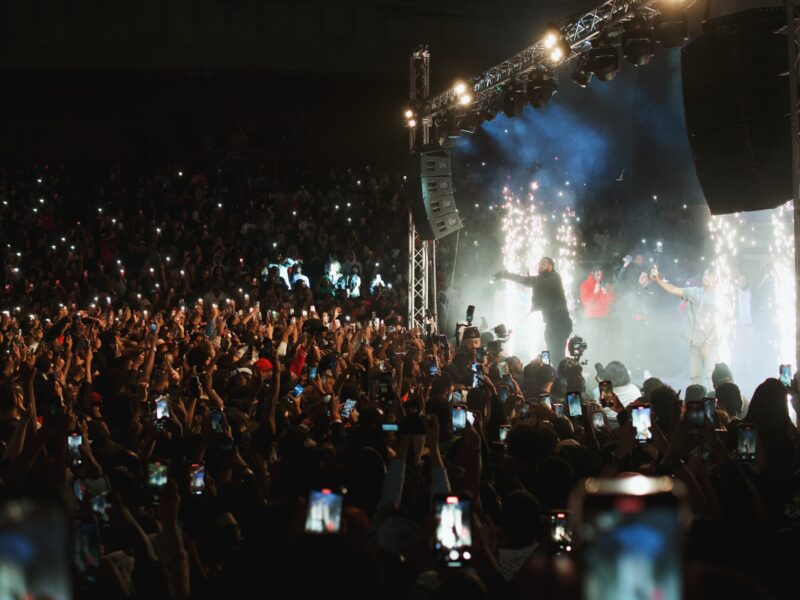 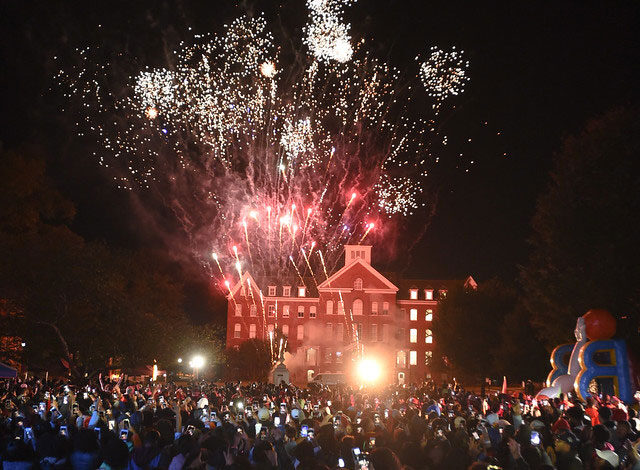 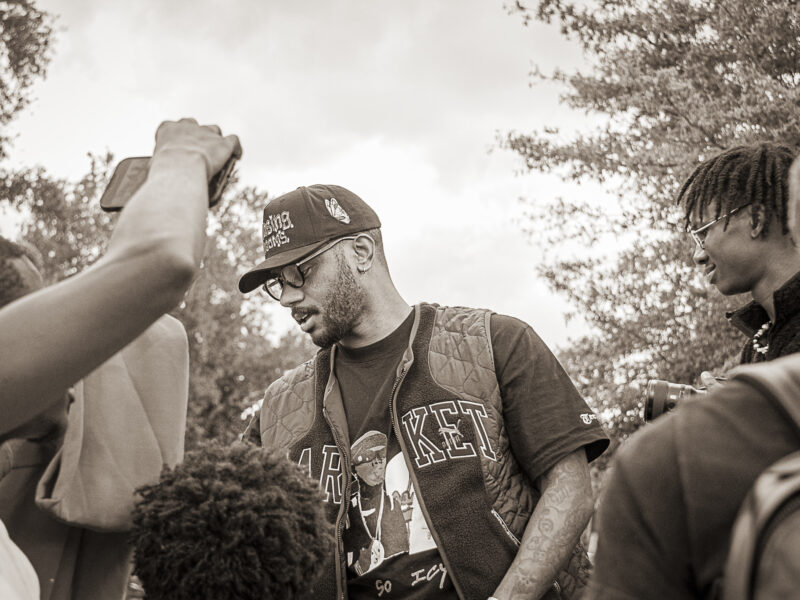