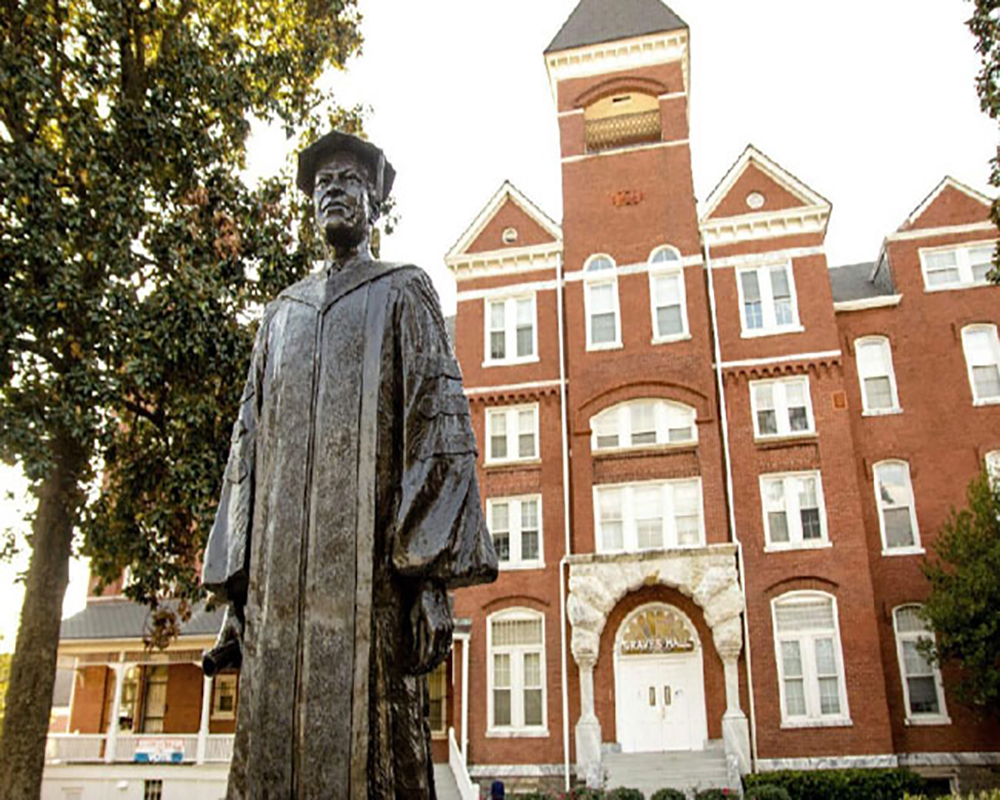 There was not a single student in the Atlanta University Center leaving class with a look of sadness on Friday, March 6, 2020, as it was the start of their long-awaited spring break. Several students were excited to enjoy their time away from professors and schoolwork, and to have endless fun with friends and adventure. Little did they know this would be the last time they would be leaving the classroom for the rest of the semester.

After making many careless jokes with friends about the COVID-19 outbreak, I never saw the virus as a threat to my school year, let alone the United States. Initially, the thought of an extended spring break was quite pleasant, as it would be another week to rest before finishing the second half of the semester. To my surprise, I was in shock after receiving the email instructing all students to return to the campus by the end of the week and to move out.

Fortunately, Morehouse College is not too far from my parents’ house, so the moving process was not a hassle. However, as I gathered my belongings, I began to think about all of my friends that I won’t be able to see again until the next semester since they reside in other states.

For a first-year college student, one of the biggest motives in going off to school is to get away from restrictions enforced at home. I quickly realized all the freedom and luxury I had living on campus. Though when I left for school, I was aware that at some point the semester would come to a close, I did not imagine that it would be taken away in such an abrupt manner.

After the first couple of days being home, I refused to just lounge around, doing nothing at all. So, I decided to go back to work as a grocery store cashier, thinking now would be a good time to make money and keep myself occupied. Unfortunately, my parents were not on-board with my decision.

“I know you want to make money, but I am just not comfortable knowing that you will be front-line, in close contact with so many people,” my father, Seth Freeman, said. “As hard as it may be to stay put in the house, that is the safest option. It’s just the reality we’re living in right now.”

My father was right. Staying at home is the safest method to avoid contracting this rapidly spread disease. Hopefully others will heed to the same precaution to help eliminate this terrible virus.