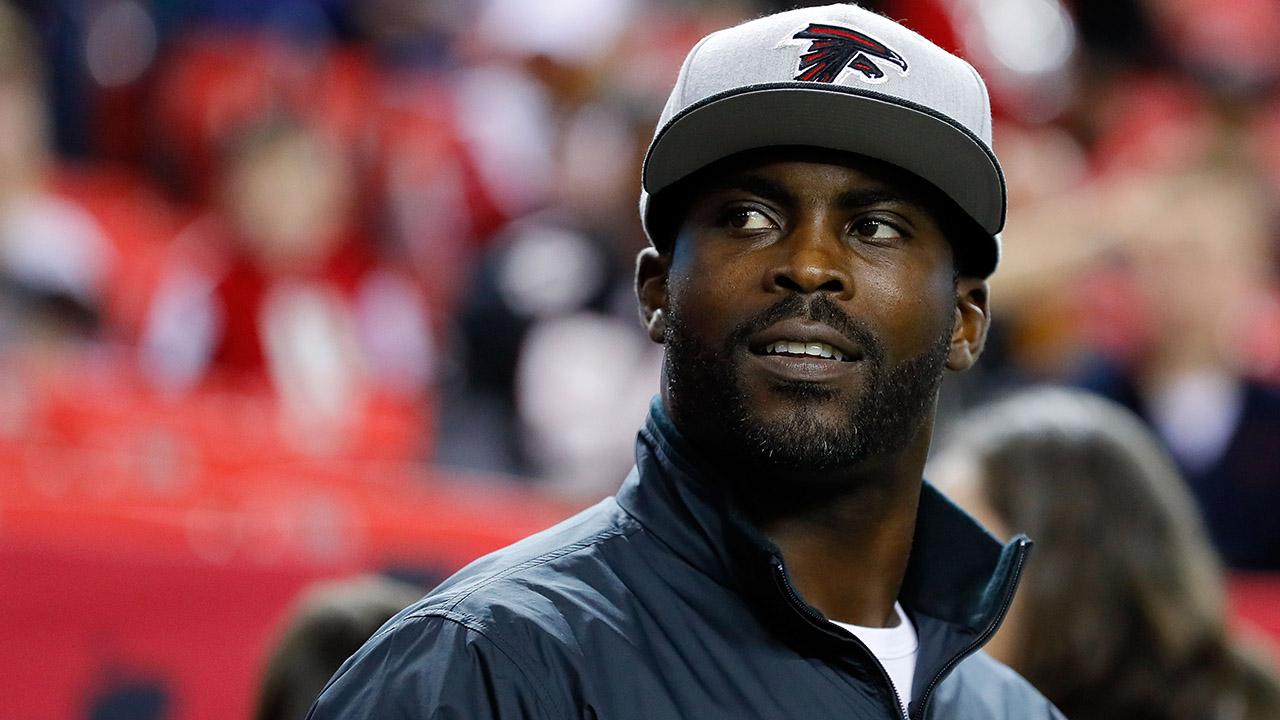 It’s not a coincidence that Michael Vick’s “30 for 30” aired during Black History Month. It was a wake-up call to white America. One message that was explicit in the well–put together documentary was it is time to stop persecuting Vick, a black man.

As a 20-year-old Atlanta Falcons fan, I remember more of the Philadelphia Eagles’ Vick than the Falcons’ one. The reason being, I was a little too young to remember. But I do remember him, especially when he made his return to Atlanta.

The return of Vick was the topic of the week in sports leading up to Week 13 in 2009. During that season, I still didn’t understand why Vick had on the wrong colors and a different bird on his helmet. I didn’t understand why my older cousin posted Vick as my desktop screensaver with him running away from a pit bull.

It wasn’t until after the desktop situation that my family members told me the story of how my favorite hero went to the dark side, at least in the public’s eyes. He served 18 months in prison for financing a dog fighting operation. I didn’t know what to make about it. But my opinion didn’t matter; he was still public enemy No. 1.

Since then, Vick has been apologetic about his actions. He’s taken action in the fight against animal cruelty by working with organizations like the Humane Society to prevent situations that he once was in as a younger person.

Some people, specifically white people, have been less forgiving than the African American community.

“All the white people were booing him when he came back to Atlanta as an Eagle,” Atlanta native and Falcons fan Christopher Goolsby said. “We were cheering him on.”

Many of these people signed a petition for Vick not to be a captain in the NFL Pro Bowl this past season. But, these same white communities do not say anything about their own.

New England Patriots owner Robert Kraft is just one of many examples. In 2019, Kraft was accused of being a client of a prostitution ring in Florida. Amazingly, people don’t talk about his role in a human prostitution ring. Maybe it’s because Kraft has more power than Vick.

If justice is equal, why isn’t Pittsburgh Steelers quarterback Ben Roethlisberger held accountable for his actions? He was accused of sexual assault and rape twice in 2009 and 2010 by two different women. He was suspended for four games and lost some endorsements, but then he went on to sign a four-year contract worth $87.4 million. Vick, on the other hand, went broke because he lost his endorsements and contract.

Although he was able to get some of his money and stardom back with the Eagles, he will always have a stigma with him for certain people. Those people need to relax, and let that African American man live his life.