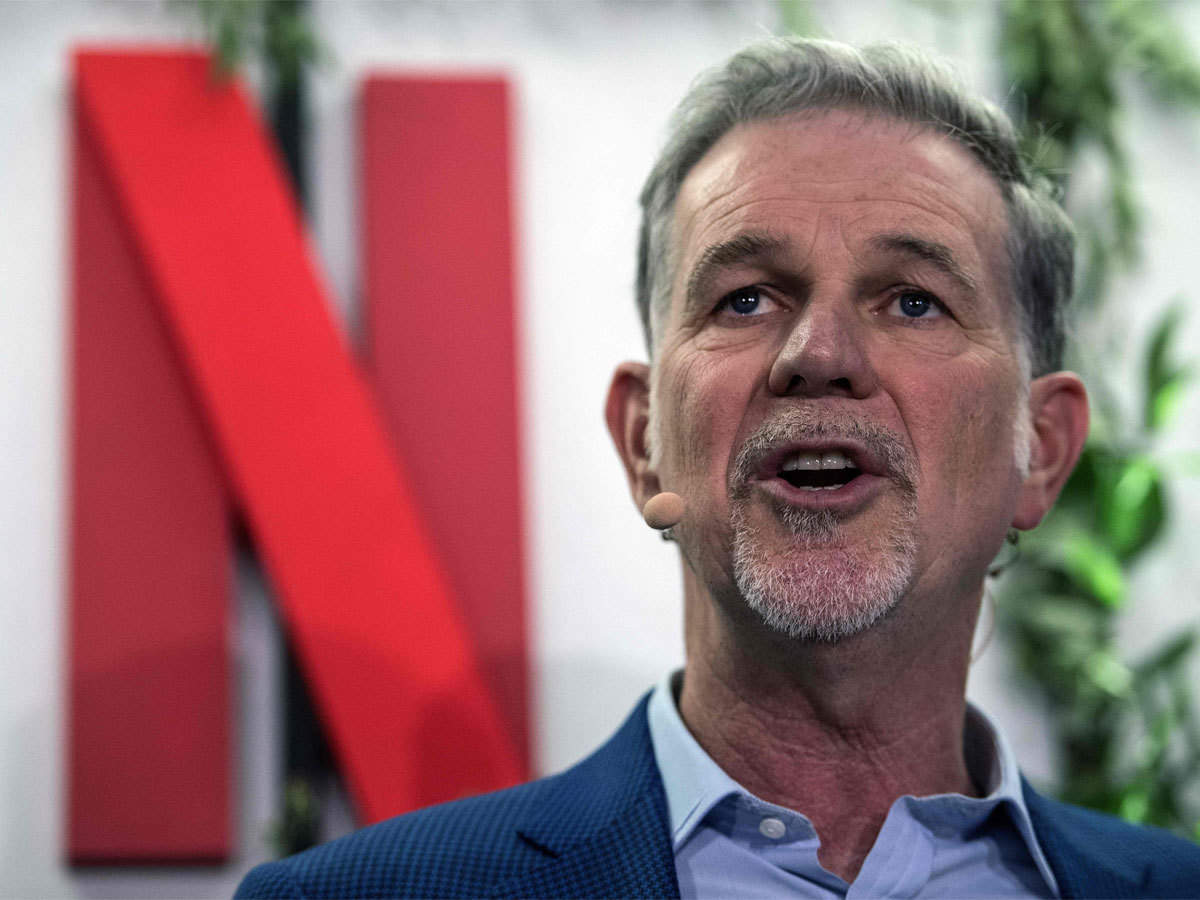 With rising incidents of police brutality leading to African Americans being assaulted and the coronavirus negatively impacting black communities, the value of an HBCU has never been more transparent in society. These institutions give African Americans a community to turn to in tough and uncertain times. Morehouse President David Thomas believes that the generous $40 million donation made to the college can send a powerful message.

Thomas announced on Wednesday that Netflix co-founder Reed Hastings and his wife, Patty Quillin, donated $40 million to the school. This money will be used to aid in the establishment of Morehouse’s Dr. Michael Lomax Student Success Scholarship program. Lomax, a 1968 Morehouse graduate, is CEO of the United Negro College Fund.

“I hope that it sends a message that Morehouse is producing the kind of students and the kind of education for students that the world should value,” Thomas said. “As the only institution whose primary reason for being is the production of black male excellence, this gift will put that in the consciousness of others who have significant means and want to support institutions that are contributing to addressing the challenges that our society faces in terms of bringing about equity and justice.”

The announcement of this donation comes three weeks after the assault of Morehouse student Messiah Young and Spelman student Taniyah Pilgrim by Atlanta police officers. Thomas does not believe that this single incident was a big motivator for the creation of the scholarship program. Rather, he believes that racial tensions across the country and the race-based inequities revealed by the coronavirus were motivators. 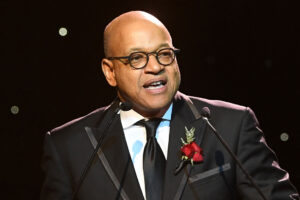 “The black community has been the most negatively impacted community during this pandemic,” Thomas said. “That’s because of pre-existing inequities in everything from employment to health outcomes and living conditions. I think that’s what they were more impacted by and that incident was just one manifestation of that.”

In addition to donating $40 million to Morehouse, Hastings and Quillin also donated $40 million apiece to Spelman College and the United Negro College Fund. Thomas expressed that donating to community pillars like Morehouse and Spelman helps society solve a bigger issue.

“Morehouse and Spelman are in many ways the community that they serve and represent, [which] is at the center of what is going on right now in this country,” Thomas said. “If you help institutions like ours do the best work they can do, develop the best students they can, you’re actually helping the society solve a much bigger set of problems.”

In terms of the distribution of the scholarship, Morehouse currently plans to provide scholarships to incoming freshmen with high academic achievement that also demonstrate low family income on the federal student aid form called FAFSA. Right now, Morehouse estimates that roughly 20 scholarships can be given each year.