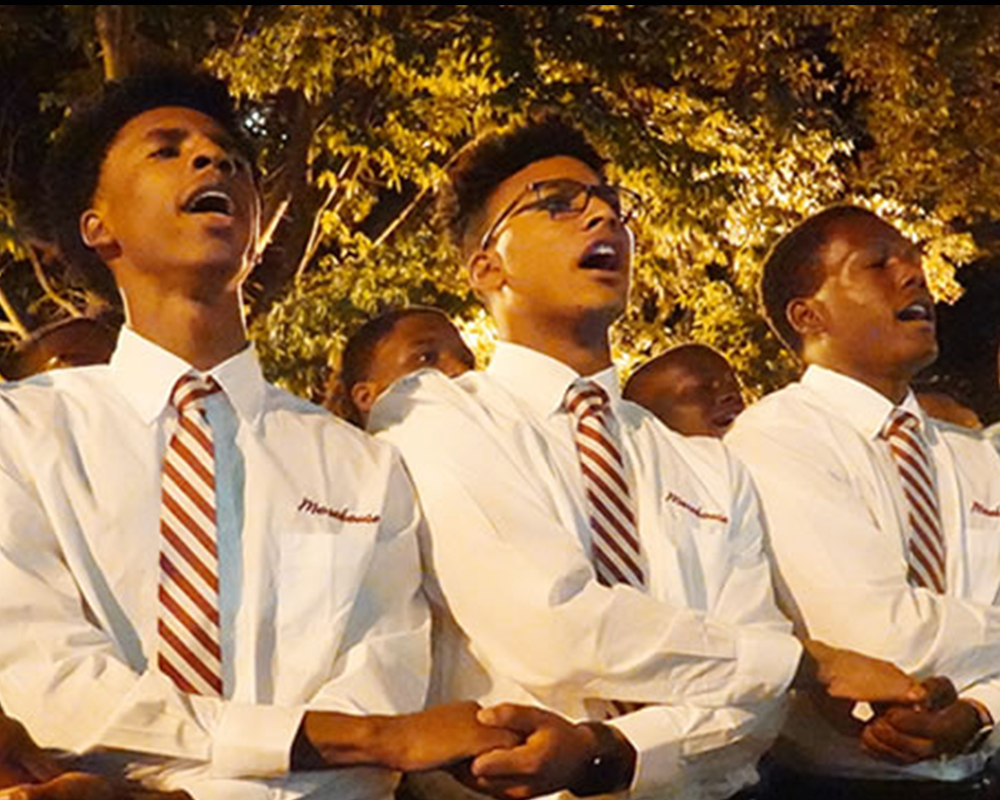 This year, New Student Orientation (NSO) leaders have decided to change the NSO format from a live production to a short film in order to create the same welcoming environment that the college typically creates. Originally, NSO was supposed to take place this year from August 11 to August 18. Due to the coronavirus, this event traditionally held on Morehouse College’s campus must be conducted virtually. 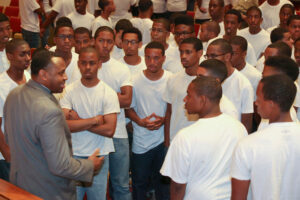 “Basically, what we decided to do was go ahead and change the format from it being a live production to creating a short film to just give these incoming students an idea of what Welcome to the House would have been like,” Morehouse College senior and Welcome to the House Director Jermaine Carr said. “And also, just to give them the same impression that other students get when they come to Welcome to the House during New Students Orientation.”

Junior Cinema, Television, and Emerging Studies (CTEMS) major Timmy Thongkham is working as one of the editors for the NSO video. Like all Morehouse Students, Thongkham and the other NSO leaders found out through email that everything was going to be virtual for the fall semester. This announcement forced NSO leaders to think quickly.

“We really just had to really think quick on our feet as to how we were going to execute Welcome to the House and all of this week of memorable events and feelings that you really can’t feel unless you’re really there,” Thongkham said. “It was really hard to do, but we’re working on it.”

With the creation of a virtual NSO comes the challenge of recreating the power and the welcoming feeling that NSO has provided incoming freshmen in the past. Two ways that these challenges are being addressed are by keeping the video short and by creating a storyline for students to follow.

“In terms of actual NSO, we can’t fit so much into one video and we didn’t want it to seem to drag on,” Thongkham said. “We wanted to keep it short and to everybody’s attention. So, we had to come up with a storyline that follows this incoming student. And we really just wanted him to kind of go through this journey with the pillars. That’s the main goal we were going off of because for me at least, during my NSO year, the pillars are what gave me chills. Hearing them speaking all in person, it really sent chills. We really hope that the pillars can convey that through the video as well.”

Senior theatre major Rubin Barksdale was given the opportunity to play the featured actor in the film. Barksdale is known for his performances throughout the Atlanta University Center (AUC), as he has performed during halftime at a Hawks game, attended six Get on the Bus tours, has participated in Welcome to the House twice and even opened for the R&B Homecoming Concert. This role was tough for Barksdale, as it required him to relive one of his first experiences at Morehouse.

“I’m showing the natural excitement that he would on the way in, which is of course Morehouse grasping us with her spiritual guidance, Barksdale said.

“I thought it was fun to actually relive a moment that I experienced but on camera. I thought that was a little challenging.” 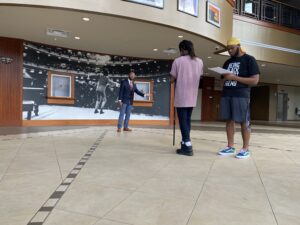 Carr was named Director of Welcome to the House back in February and was not expecting the event to go virtual when he first took the position. Usually, the planning for NSO takes place during the summer, with NSO leaders arriving back on campus before it begins.

“During the summer, the four commanders work close-knit with the administration to set the foundation of what NSO is going to look like,” Carr said. “So, they do the hardbody work and then they relate it to us that week of.

“But overall, I would say that basically it’s more so done like the week before.”

Senior kinesiology major Sean Shelton is serving as one of the commanders for NSO. Approaching NSO this year has required him to change how he typically approaches NSO.

“Knowing that a virtual NSO has never been done before, you have to approach it with a very different attitude,” Shelton said. “You have to exploit and express the authenticity of what Morehouse really is through virtual interactions.

“It takes a lot of extra mental work and a lot of dedication to learn your technology, learn what you can do with certain things and try to give the best Morehouse experience to the freshman.”

Carr wants freshmen to keep in mind that the transition to college can be difficult. Despite the virtual divide, he believes that it is important for freshmen to feel comfortable reaching out to upperclassmen.

“I just want them to also know that somebody is really looking out for them, and that they’re not alone during this transition process and that it’s okay to reach out to upperclassmen.”

“You’re still going to have to get to know these people in your class,” Thongkham said. “Take it in as it is, you really have to see the light in everything.

“You are still going through Morehouse, but you’re just going through it in a different way. And despite corona, that statement will still stand true. Everybody’s journey at Morehouse is different.”

Even though this year’s NSO experience won’t be what most freshman expected, Shelton doesn’t believe that it should be taken for granted. The Morehouse experience will still happen, even if it’s virtual.

“You have to realize that the class of 24 is going to go down as one of the most historic classes of all time,” Shelton said. “Because of the fact that they have to come in, transition through COVID,  and have their NSO be virtual.

“Don’t take what’s about to happen for granted, because we’re working very diligently and very hard to make sure that not only are people accommodated but that people understand that we are still trying to give the Morehouse experience expressed through our actions.” 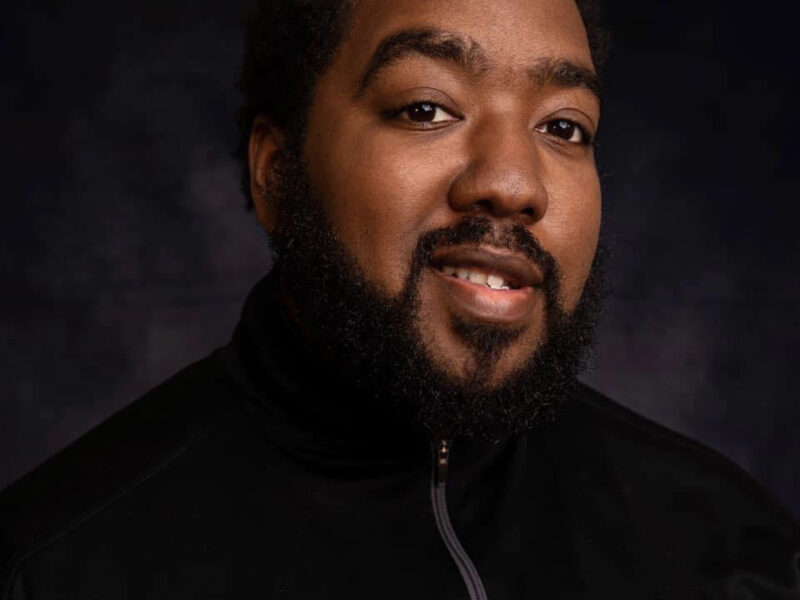 Divergence: Woman of the Year Magazine 2020 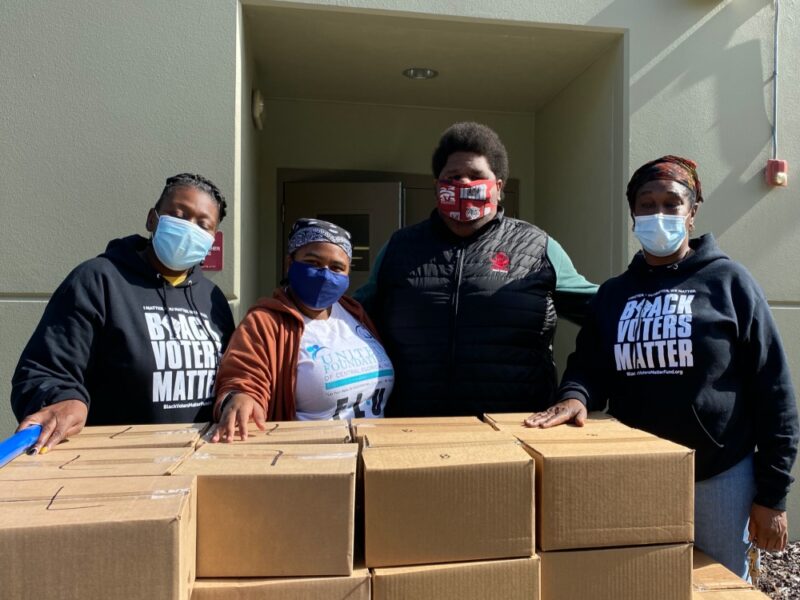 Civic Leadership Now and After Morehouse