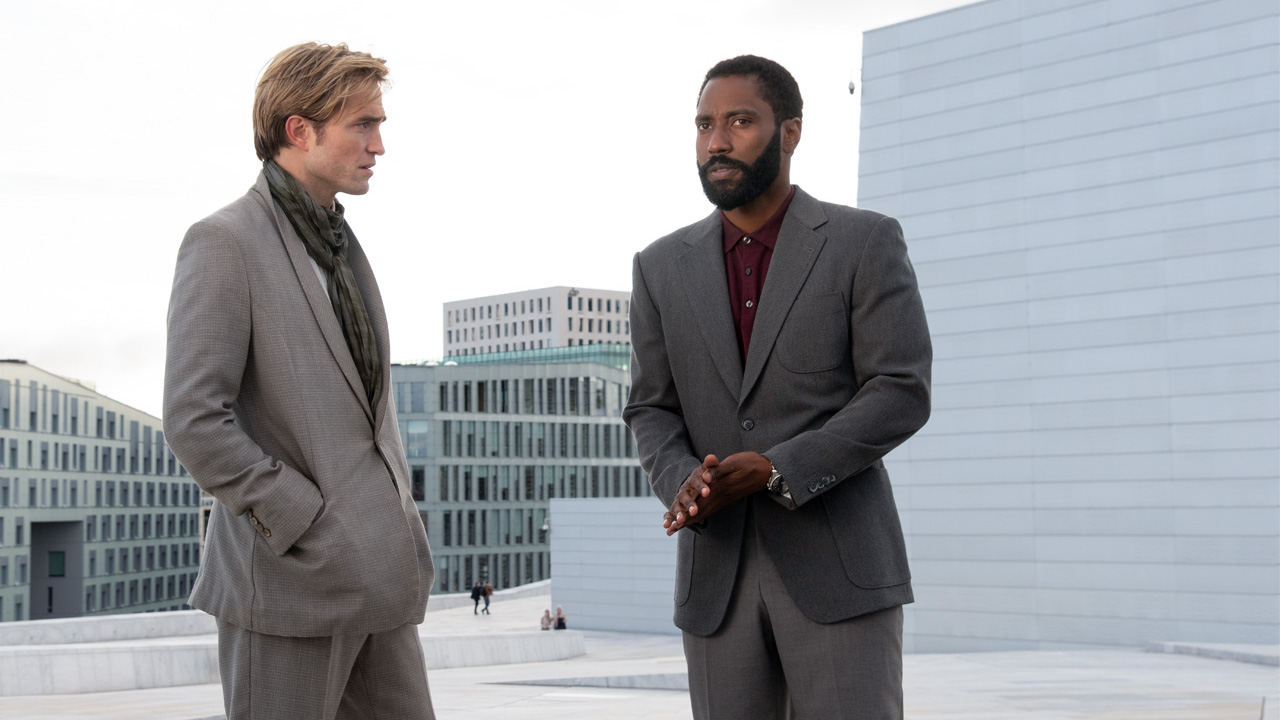 “The time has to be right in all kinds of ways,” Nolan said, regarding the creation of the film.

Warner Bros. hosted an early screening of “Tenet” in Atlanta, which I was able to attend. “Tenet” invites audience members to be immediately immersed. Viewers are held in suspense by international set locations, a beautiful Ludwig Göransson composed score, and intricately choreographed stunts by Stunt Coordinator George Cottle. (edit from…)

Although “Tenet” intimidates viewers with its complexity, the cast members and production team share the same sentiment. Through its depth, dialogue, and high-paced movement, “Tenet” demands critical attention.

“I was a bit daunted by the scale,” Co-Producer Emma Thomas, said. ”But the premise was so original and intriguing.”

Nolan’s script was packed with intricacies that did not become clear to cast members until after production wrapped.

In previous instances, he has demonstrated his understanding of the concept of time through the 2010 groundbreaking film “Inception”. It featured an all-star cast — Leonardo DiCaprio, Joseph Gordon-Levitt, Ellen Page, and Tom Hardy — and focused on utilizing the subconscious mind as a weapon. Nolan is well known for maintaining a level of discretion around specific details in order to let the audience discover the twists and turns of the plot as they are revealed on screen.

This approach to directing has conventionally shifted how audiences interpret plots and piece together the information put forth without explicit details providing full context. Not only does this allow for filmgoers to come to their own conclusions, but also to consider the elements of the film that are intended to provoke thought while creating bridges to any common ideas.

In regards to Washington, his role in “Tenet” shows how the film industry must acknowledge Black artists. Considering representation, inclusion, and diversity in visual arts and culture, Black artists should aim to broaden the archetypes they depict.

For example, Washington’s career, which has ranged from the NFL to various roles in films, has explored race relations, self-exploration, and conflict. In “Tenet,” Washington uses sarcasm and quick wit to execute an exceptional lead role with humor in tension-filled scenes.

As an African-American actor,  starring in films like “Tenet” shifts narratives that position Black actors in stereotypical roles. This role is particularly disruptive because it exemplifies the need for more African-American male actors to be considered for roles that do not condemn them to the stereotypical archetypes of being violent, aggressive, and inferior.

While considering the trends of inclusion and diversity within visual arts and culture, the talents of Black artists must be acknowledged, appreciated, and awarded. Black actors in roles of agency are necessary for providing access for the upcoming generations of creative tastemakers.

During Warner Bros. hosted roundtable with Washington after the screening, a question asked in relation to preparing for the physicality of the film and extensive stunt sequences led to words of wisdom.

“The mental check-in was essential. It was daily”, Washington said.

Nuanced Blackness informs a wide range of stories and genres. Having agency is essential for Black people to participate in their representation. Moreover, seeing Washington, an HBCU graduate, promotes a sense of pride and hope as an excellent Black role model for all who aim to create access and success within the industry. 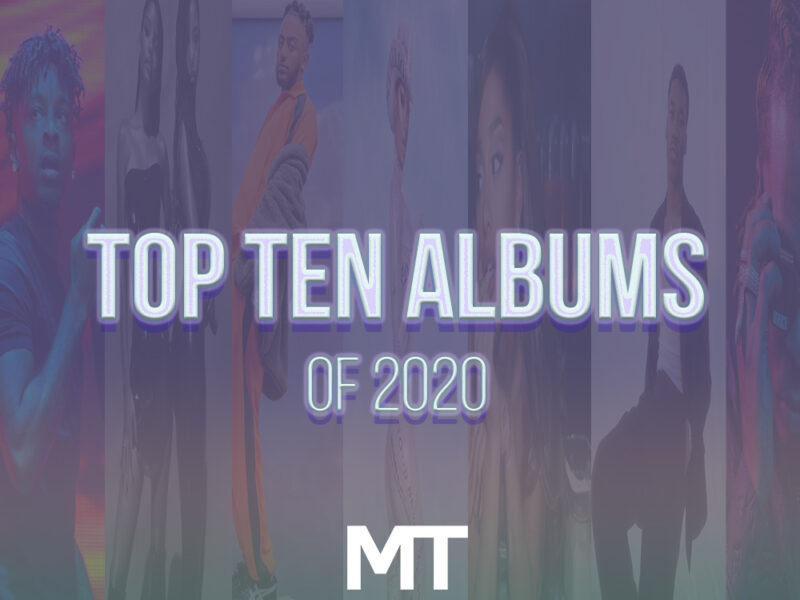 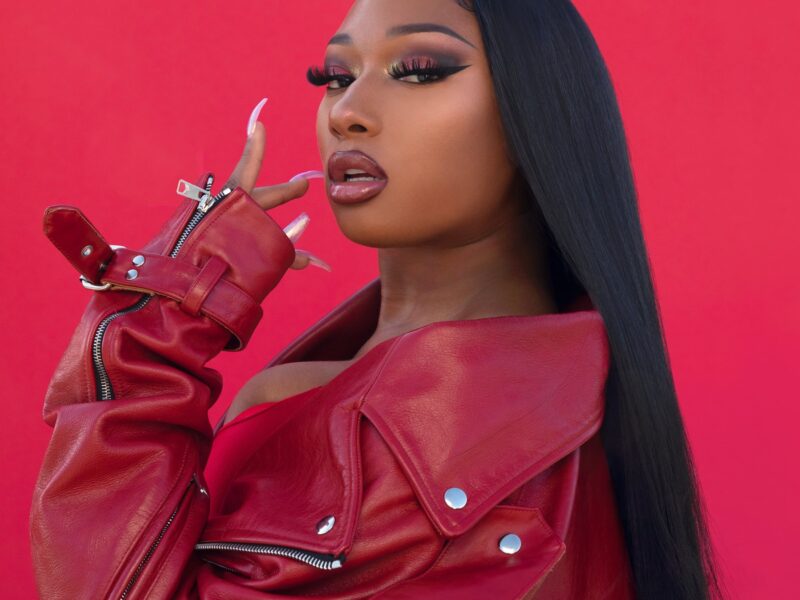 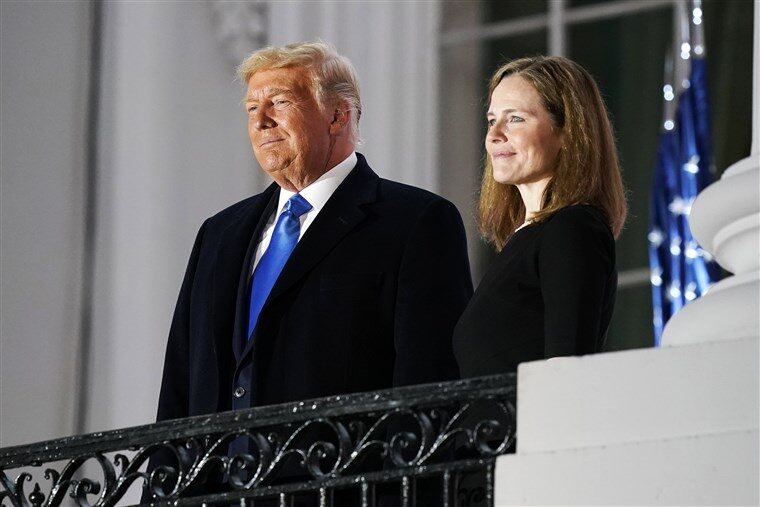