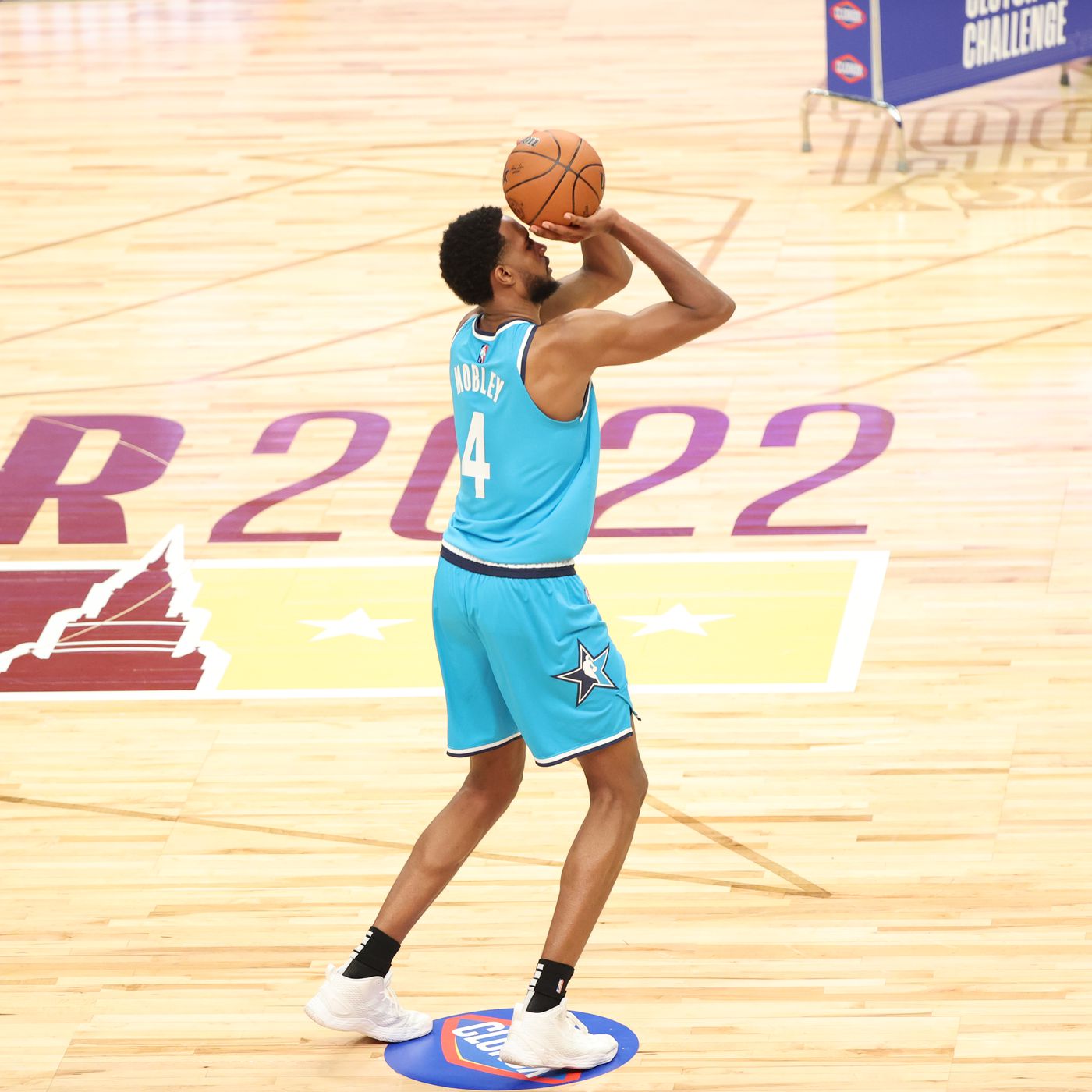 Photo by Fear the Sword

Each of those teams included immensely talented rookies, sophomores, and G League players who would battle in a tournament format. Team Barry came out on top Friday night, with Evan Mobley performing in a way that boosted his reputation as a young player.

Mobley is a Cleveland Cavalier, so fans at Rocket Mortgage Fieldhouse were ecstatic to watch him and Isaac Okoro represent their home team. Mobley finished the challenge with 18 points and 11 rebounds, bringing intensity to both ends of the floor. As a 20-year-old rookie who played only one season at Southern California, he continues to build his resume of outstanding performances and pushes his case for Rookie of the Year.

During the postgame interview, Mobley shared the excitement and anticipation he felt approaching the event.

“I think it was a great experience,” Mobley said. “It was fun coming out here, showing out in front of the home crowd.”

As a rookie, Mobley has marked his territory as a true rising star, averaging 15 points and eight rebounds per game. With each performance he builds his respectability as a player, proving to everyone that the draft’s third pick overall is on his way to many more achievements.

Mobley is looking forward to meeting older All-Stars throughout the weekend in Cleveland. Building relationships early in his NBA career will only benefit his hopefully fruitful future. This rising star believes that he will find himself participating in numerous All-Star weekends to come, and his growing fan base hopes the same. 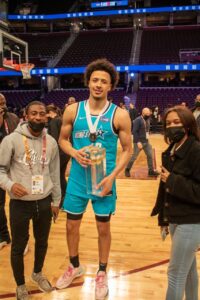