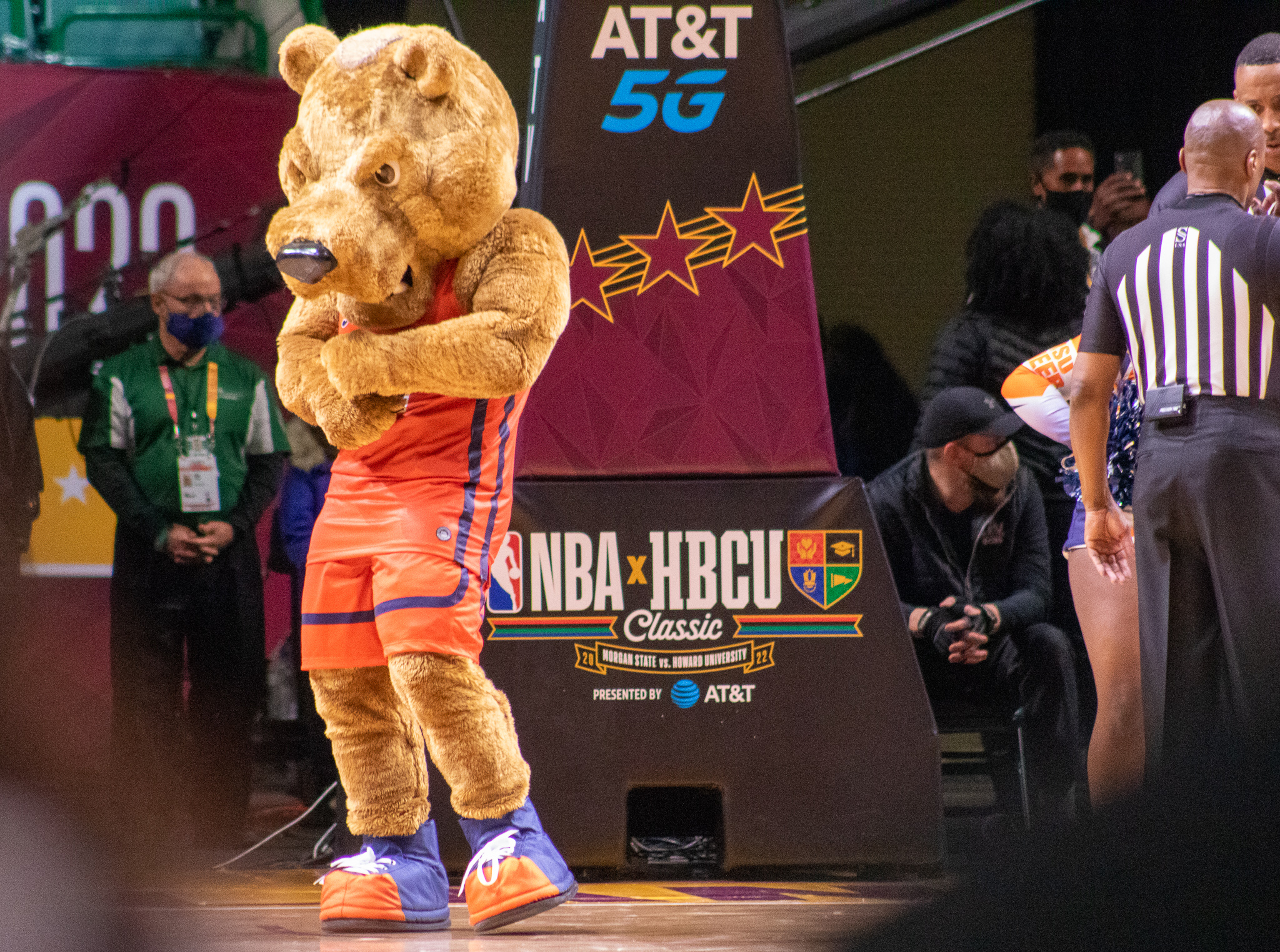 CLEVELAND – The NBA HBCU classic lived up to its name because it was an instant classic.

The Howard University Bisons extended their win streak to six games as they came back from 12 points down in the second half to beat Morgan State Bears 68-66 in the first inaugural NBA HBCU Classic.

In the first half of the NBA All-Star 2022 event, Morgan State was in complete control to lead 35-20 at the Wolstein Center arena. The Bears dominated on the boards with seven offensive rebounds and forced the Bisons to commit 17 turnovers. Morgan State junior guard De’Torrion Ware gave the Bears a spark off the bench and led the way with 11 points.

The keys to Howard coming back in the second half were their free throw shooting and limiting their turnovers. Overall, the Bison went to the line 38 times compared to the Bears’ 27 times. In addition, the Bison committed only five turnovers after halftime. They also were helped by Morgan State’s 1-for-12 3-point shooting in the game.

“We are starting to gel more as a team,” Foster said. “We used to separate when things would go bad and coach would emphasize us coming together.”

Howard went on a 25-11 run to take the lead in the second half, and they executed well after it became a close game.

Foster made clutch plays on both ends of the court to give Howard the win. With 33 seconds left in the game and it being tied at 65 all, Foster blocked Morgan State senior guard Sherwyn Devonish’s layup and recovered the rebound right before getting fouled. 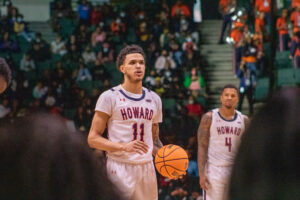 The next possession, Foster made back-to-back free throws that eventually put the Bison up by three points to give them the first win in the HBCU classic.

“This is great for Howard basketball and for the university as a whole,” Bison coach Kenny Blakeney said. “That’s special, having that opportunity for our players to have a learning experience on a stage like this but also to be able to talk about Howard University and our history.”