After a three year drought due to the pandemic, Spelhouse made a serious case as to why they have best homecoming.

Students filled the area in less than 20 minutes on all sides waiting tirelessly for 21 Savage and friends.

Along the way we had great performances from the likes of Lil Duval, Rubi Rose, PGF Nuk but then there was an awe of surprise when Lil Yatchy, and Rae Sremmurd took the stage and brought the crowd back to those classic 2016 vibes.

As there was more anticipation for the concert the crowds started pushing their way to the front to see who was going to be the next main event. And at last the main headliner 21 Savage came out and started performing all his classic songs, like No Heart, Alot, X, Bank Account, and the crowd was satisfied at last.

Then Knife Talk came out and the crowd lost it, as an unexpected guest appeared from the tunnel, DRAKE! The whole crowd left starstruck as Drake performed songs with 21 Savage. Drake has not performed at a homecoming since 2012 at Howard University.

Drake left Spellhouse with a message before his departure

“Morehouse stop playing with me, y’all need to invite me next year,” Drake said. 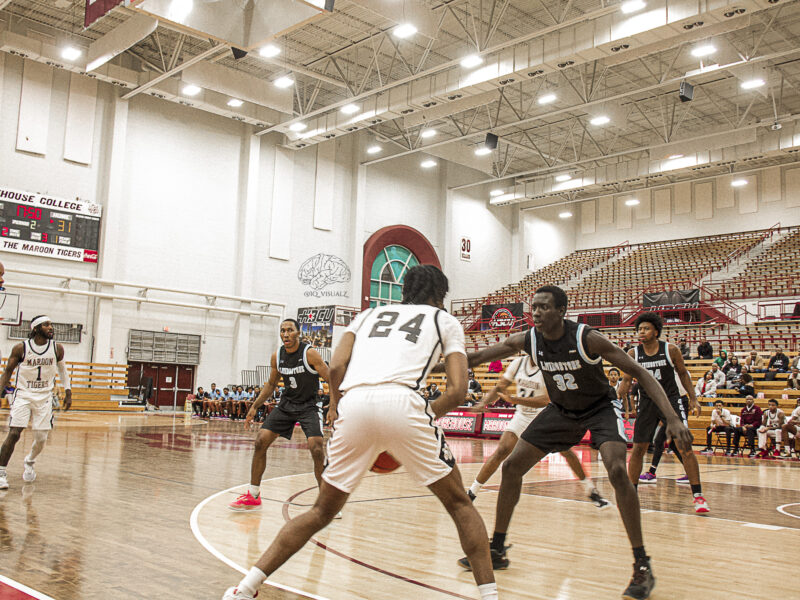 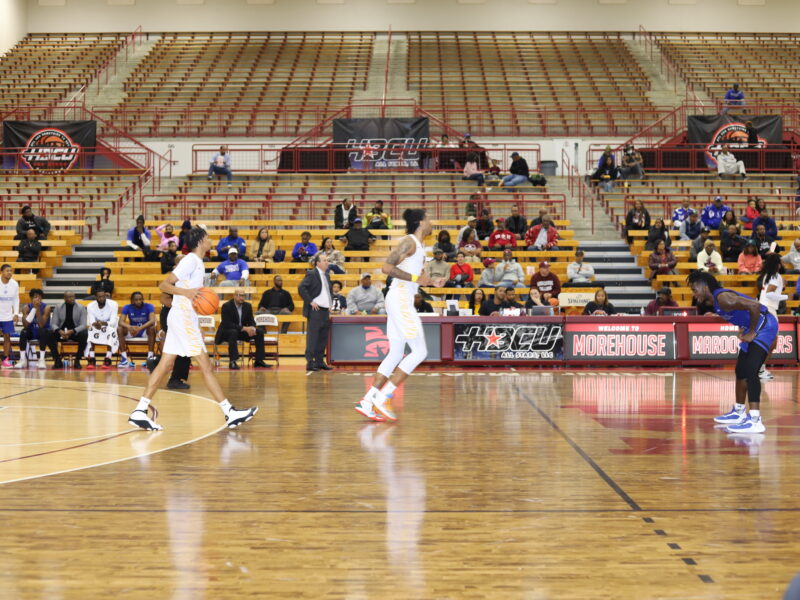