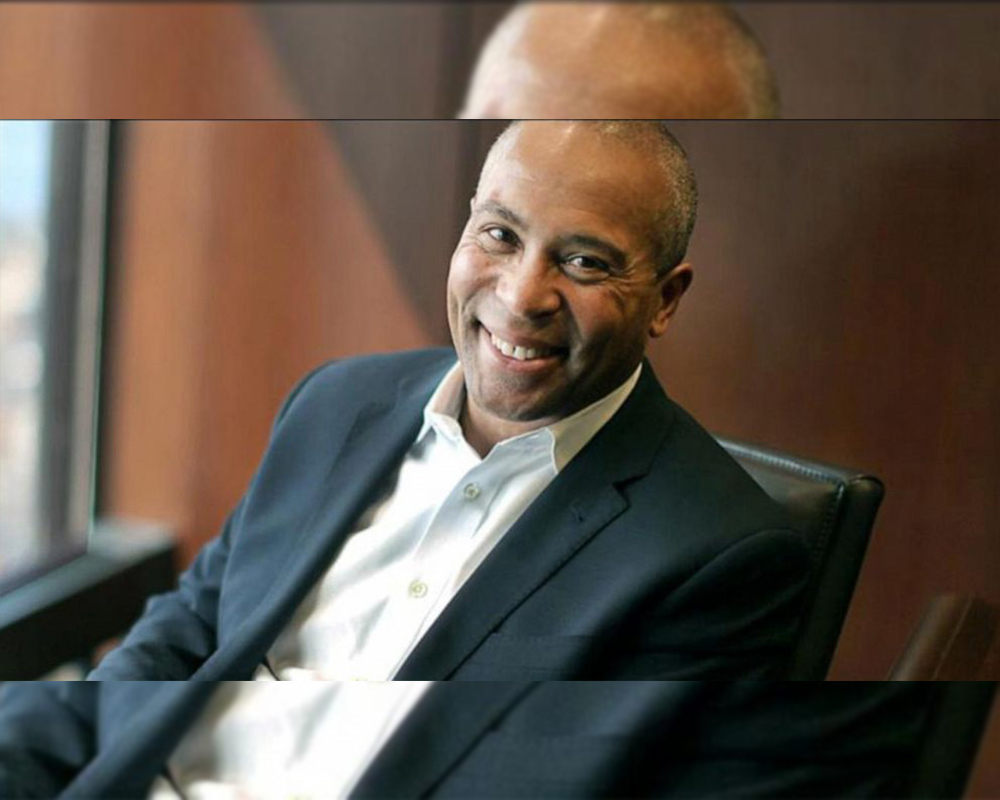 Patrick said that he had a personal issue that occurred around 7:30 p.m. that forced him to leave Atlanta.

“It’s a personal thing, but we had an issue that caused me to go to D.C.,” Patrick said. “I am so sorry; that’s not how I roll. I hope to make it up to your colleagues real soon.”

During the interview, Patrick expressed his love for Morehouse. He went to Harvard to study English for his undergraduate degree. Patrick did not have guidance from others when making his decision, which resulted in him not having any knowledge about Morehouse.

“When I was going to college, I didn’t have anyone to guide me or tell me what my options are,” Patrick said. “I applied to five schools in the Northeast and I got into all five.”

Patrick didn’t learn about Morehouse until he graduated. Patrick had a law partner named Reginald Lindsay, who was a Morehouse graduate. Lindsay and Patrick went to a Morehouse Glee Club concert when the club performed in Boston.

Patrick said that he was ready to announce his presidential campaign a year ago, but his wife’s uterine cancer diagnosis forced him to focus on her health. Now that she is cancer free, Patrick can comfortably run in the race to represent the Democratic Party.

“My interests are still the same as they were a year ago,” Patrick said. “The race is wide open.”

President Barack Obama’s Obamacare act was based on the same healthcare policy that Patrick was running while he was governor in Massachusetts. Patrick said that he would like to bring what he did in Massachusetts to the federal level.

“The advantage we had was that we had this broad coalition of policy makers, advocates…to help invent healthcare reform and help refine it,” Patrick said. “We did three or four different versions of healthcare because we kept learning new things. But, Obama didn’t have that ability because of the Republicans.”