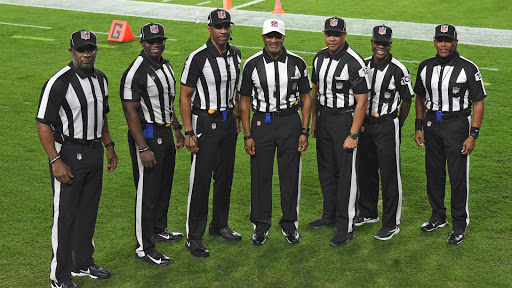 Barriers continue to be broken this year by African Americans. NFL referee Jerome Boger, a Morehouse graduate of class ’77, led the first all-black officiating crew on Monday Night Football. The game was a Week 11 matchup between the Tampa Bay Buccaneers and the Los Angeles Rams. He led the crew of Barry Anderson, Julian Mapp, Carl Johnson, Dale Shaw, Anthony Jeffries, and Greg Steed.

Boger has officiated in the NFL since 2004. He started his career as a line judge and was promoted to a referee two years later. Boger became only the third African American referee in NFL history. The two before him were Johnny Grier and Mike Carey. Grier became the first black official in 1988, and Carey became the second in 1995. Boger shows his appreciation for those who came before him while trying to impact those who will come after him.

“I am humbled to stand on the shoulders of the Black officials that paved the way for me,” Boger said in a video. “Especially Johnny Grier, whose number 23 I wear today. I hope I can be an inspiration to young officials and set an example that they wish to follow.”

The referee position is the highest of the seven official positions in football. The position is often referred to as the “crew chief” or “white hat,” and they oversee everything that relates to officiating a game. There were only four black NFL referees last season and 40 black NFL officials out of 120 altogether.

The officials that teamed up with Boger on Monday night also had major responsibilities in their careers. Johnson, Steed, and Anderson were on the crew that worked Super Bowl LIV. Wayne Mackie, the NFL’s vice president of officiating evaluation and development, praised the majority-minority crew of Super Bowl LIV for their abilities.

“Nobody gave them anything, they earned their assignment,” Mackie told the Undefeated. “They were in the top tier of their position, and thorough evaluation, they graded out at the top of their position.’’

Before the 2020 NFL season, there had been 74 African American officials in the NFL’s history. The first was head linesman Burt Toler who broke the pro officiating color barrier in 1965. In 1973, Leo Miles became the first African American to officiate a Super Bowl.

Still, there has been a lack of black crew chiefs on the NFL’s biggest stage. The only African American officials to referee the Super Bowl was Mike Carey at Super Bowl XLII in 1995 and Boger at Super Bowl XLVII in 2013. The NFL also selected Boger as an alternate referee for Super Bowl XLV in 2011.

The historic day should lead to more “firsts” in the future. The crew should also inspire change and more diversity in other areas of the game.

“Those next level doors will now be open,” NCAA referee and Morehouse Alumnus Javarro Edwards said. “Instead of saying we’ll bring in a few more minority officials, now it’s like we need to look at the minority officials we have in the league now and develop them from a leadership standpoint.”

The NFL is over 55% African American players yet there are only three Black NFL head coaches this season. The league just brought in its first Black team president when the Washington Football Team hired Jason Wright in August. There are only two Black general managers in the NFL.

Though there is a lack of diversity at the top, the NFL continues to slowly evolve. The NFL will be under a bigger microscope as they look to build on this historic moment. 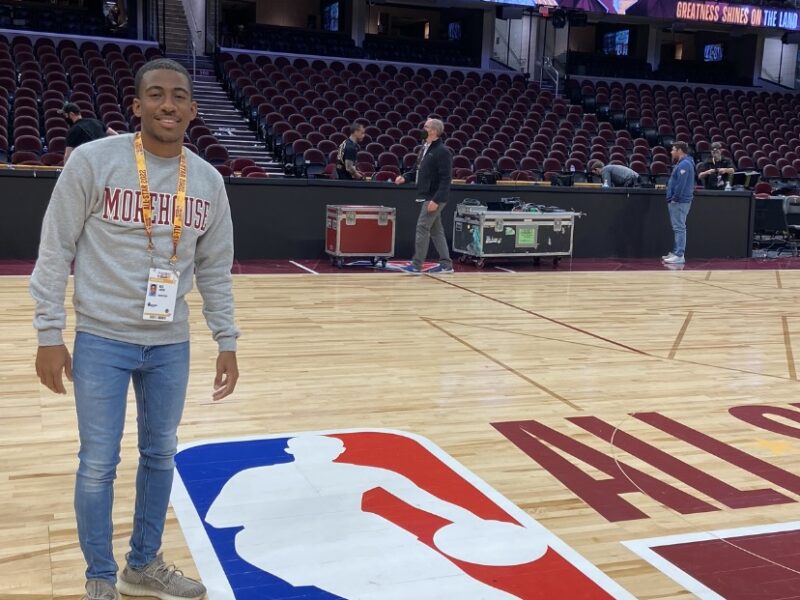 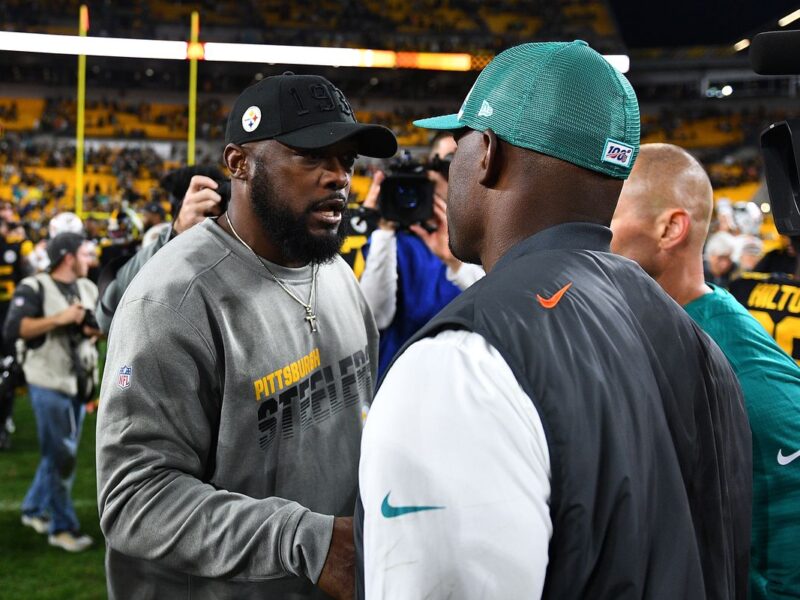 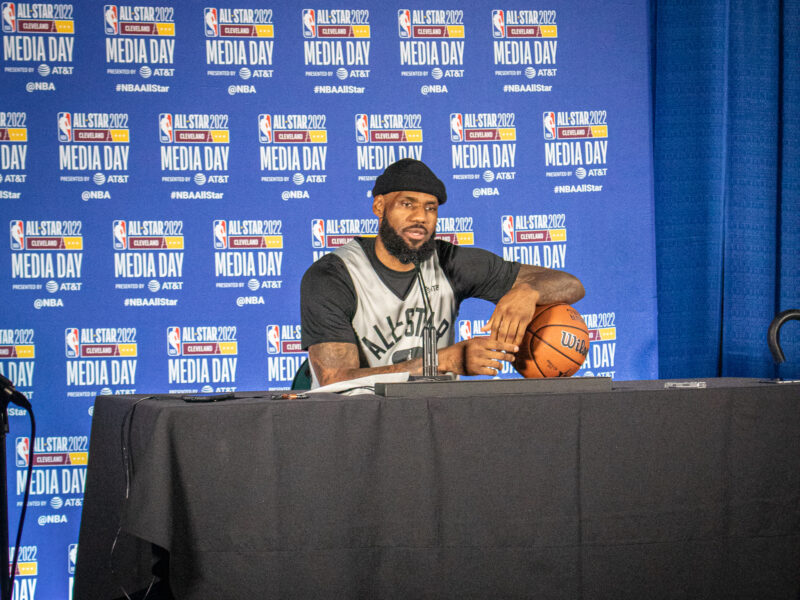